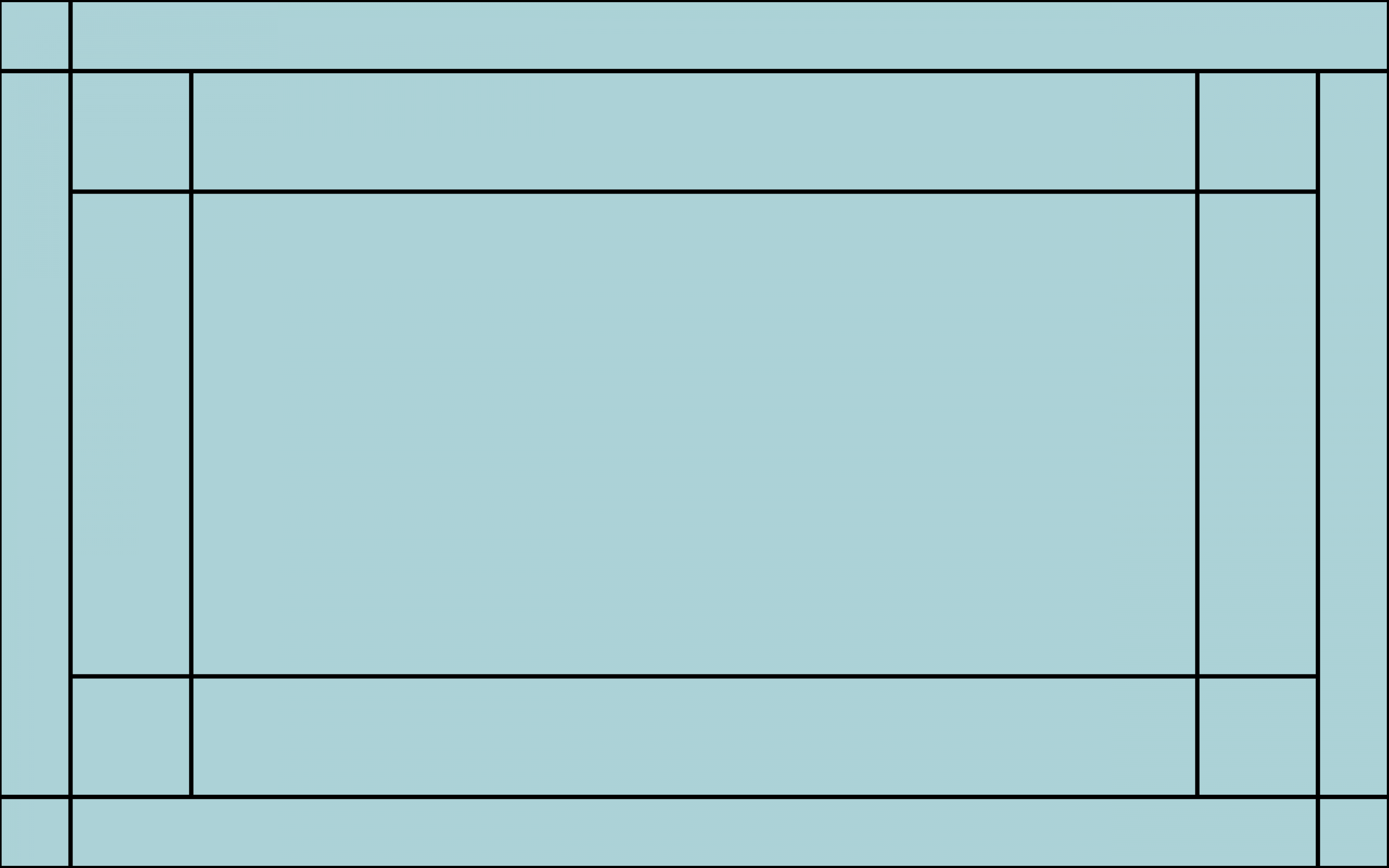 Around the Web
News Roundup — November 5, 2019
News
Welcome to Level's news roundup, where we curate stories, analysis, and ideas — with independent artists in mind.

Apple Music Global Creative Director Zane Lowe on Beats 1’s exclusive premieres, the New Music Daily playlist, and being the no. 1 service for hip-hop in the world.

Interviewed by The New York Times Magazine’s David Marchese, the Radiohead frontman discusses streaming, politics in music, and his relationship to his worldwide fan base.

3. 🎤 The secret to a sustainable career in music

In conversation with Tierra Whack, David Byrne explains how to make it as a musician.

4. 🥁 What it’s like to tour with Childish Gambino, The Killers, and Lorde

For The Ringer, Vampire Weekend’s Chris Tomson and Chris Baio sit down with “hired gun” Ray Suen to discuss life as a touring musician.

Ahead of her forthcoming Magdalene, FKA twigs talks to Billboard about evolving as a producer, the end of Red Bull Music Academy, and her unlikely next pursuit. 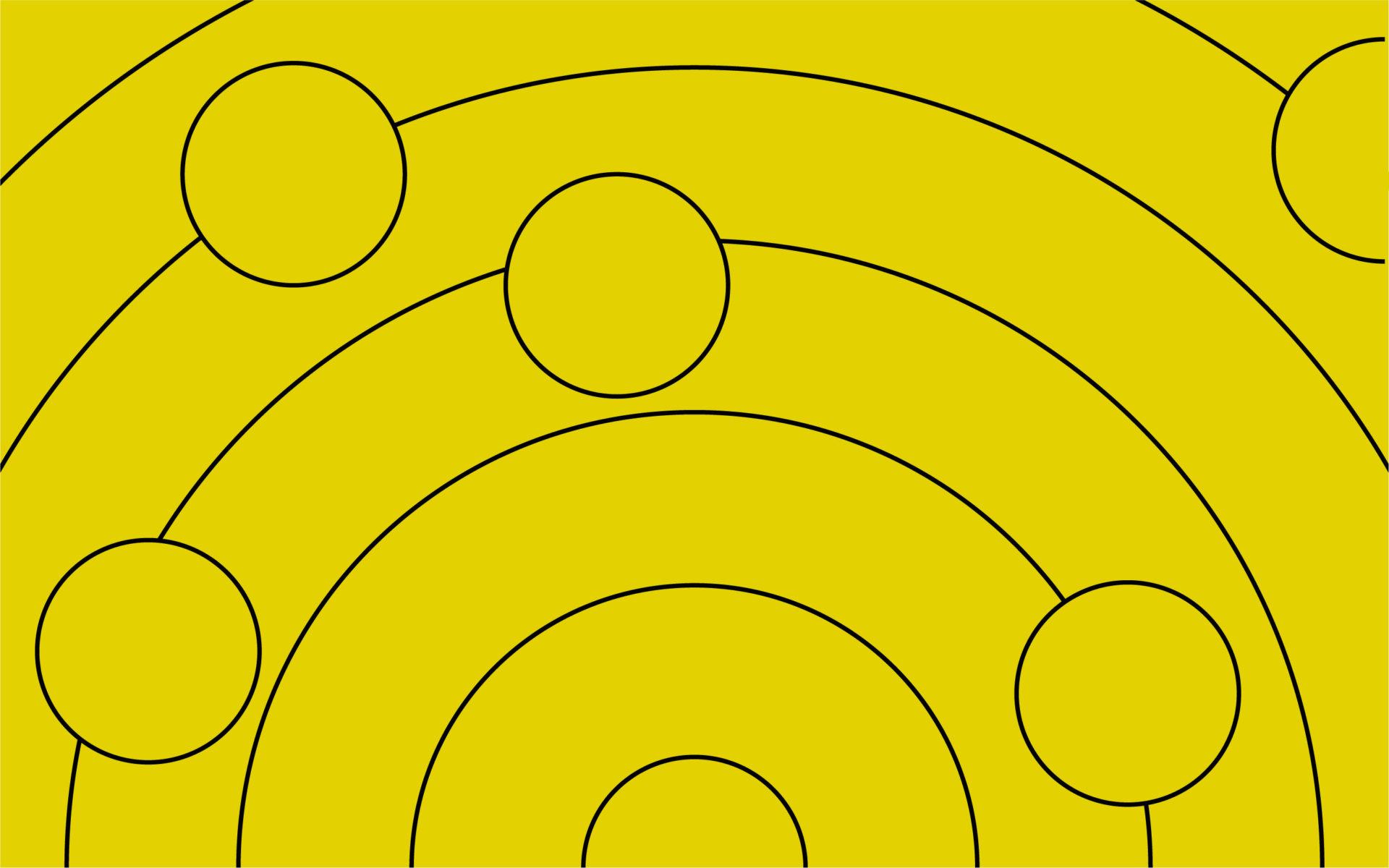