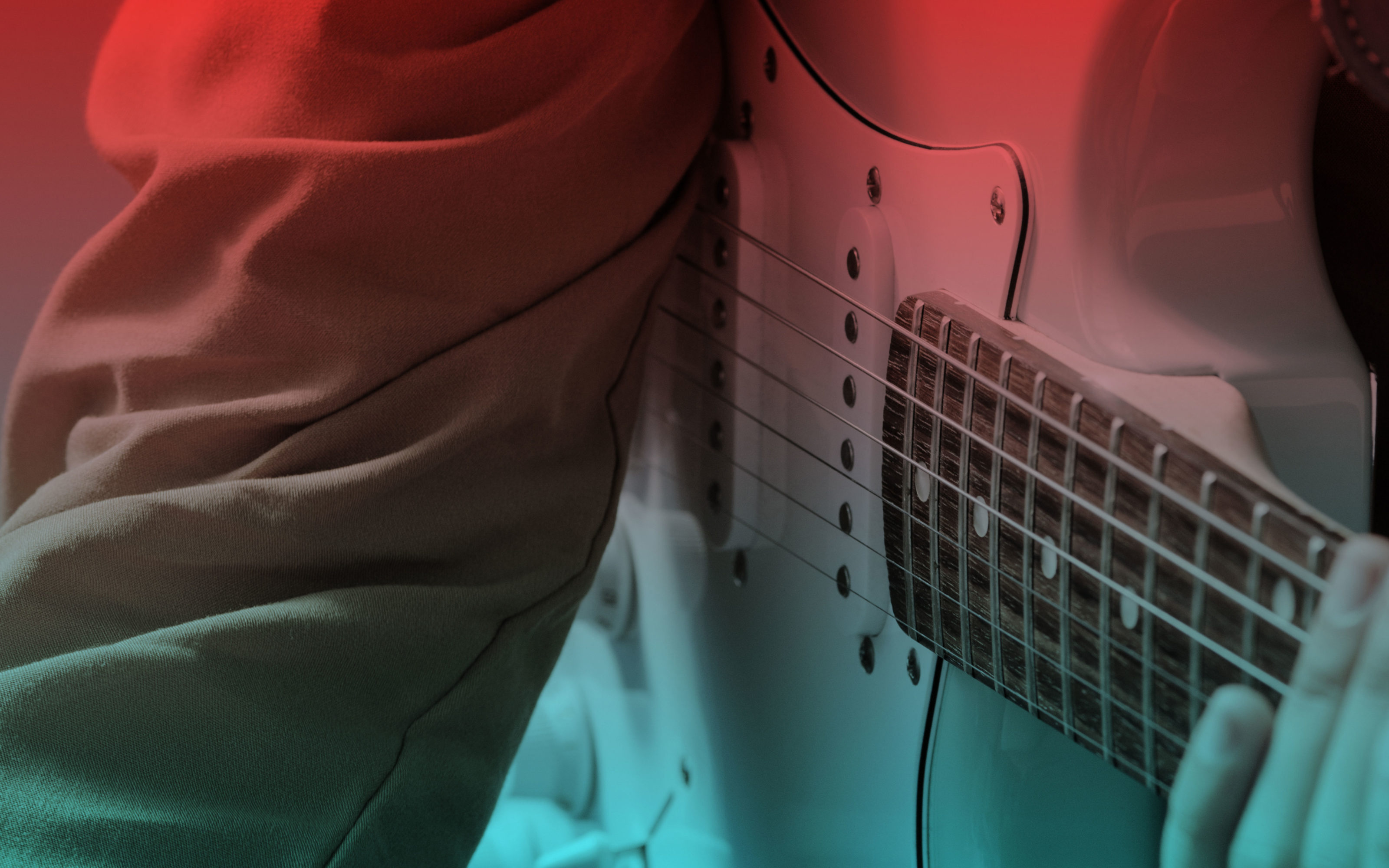 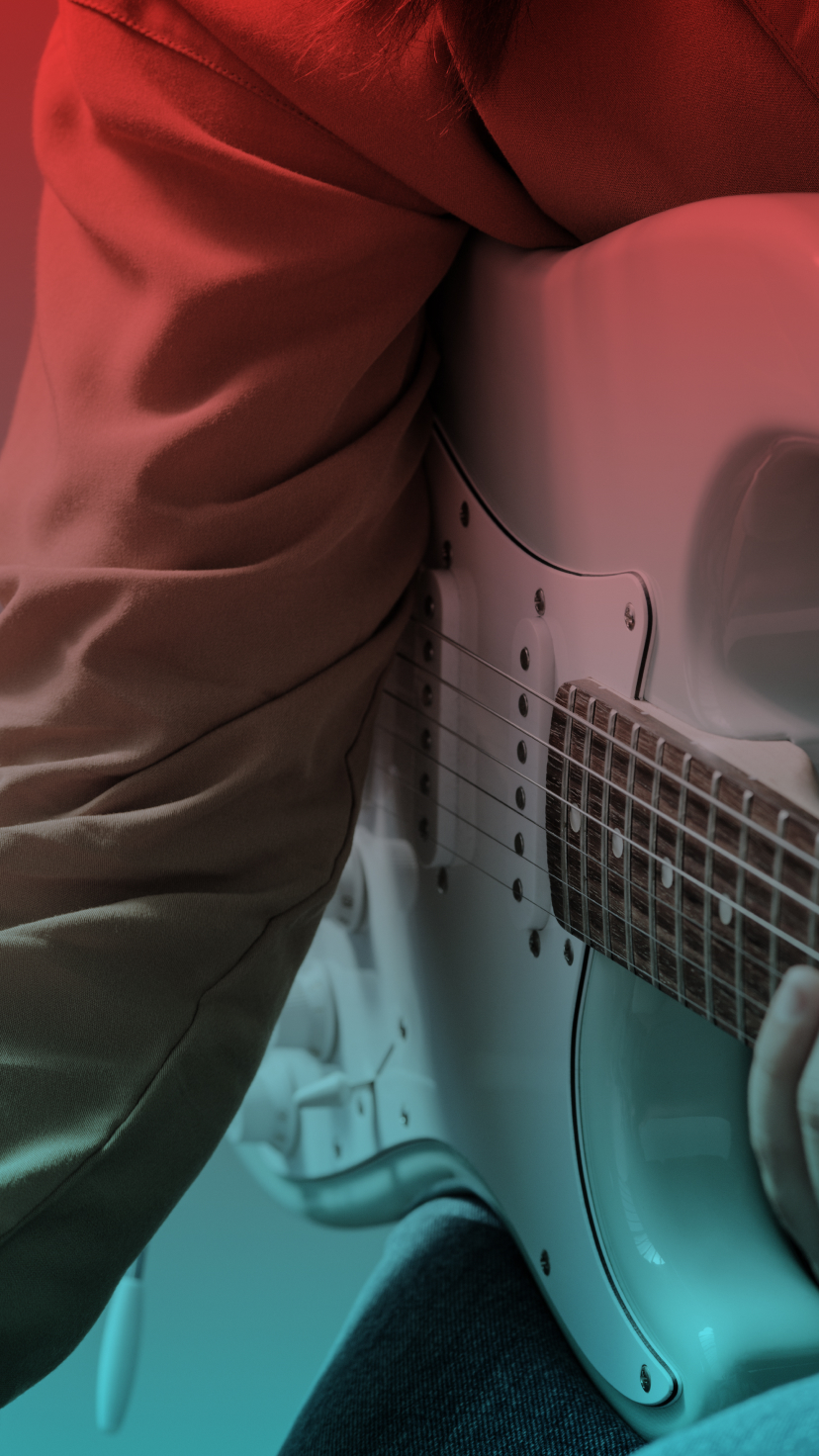 Announcement
Level Gets Your Music on TikTok
News
Find your next fanbase — Level now sends your releases to TikTok.

That means getting your music available on one of the fastest-growing social apps and biggest game-changers in music right now — via Level Premium.

Read ↴ to learn more about the platform and how artists everywhere are catching a ride on the TikTok train. For more info on what to expect with this update, see our FAQ.

In-app features include filters/effects, a sound/music library, and the ability to interact with the growing community. Video clips can be paired with audio from their growing library, which includes music (widely used for dance trends), user-generated audio (popular for memes), and from other media.

For artists, this presents a huge opportunity to get their music to more people.

TikTok currently has 800 million users a month (and counting) globally. To add some context, that’s only fourth behind Facebook, Instagram, and YouTube — a huge feat for an app that’s not even five years old. 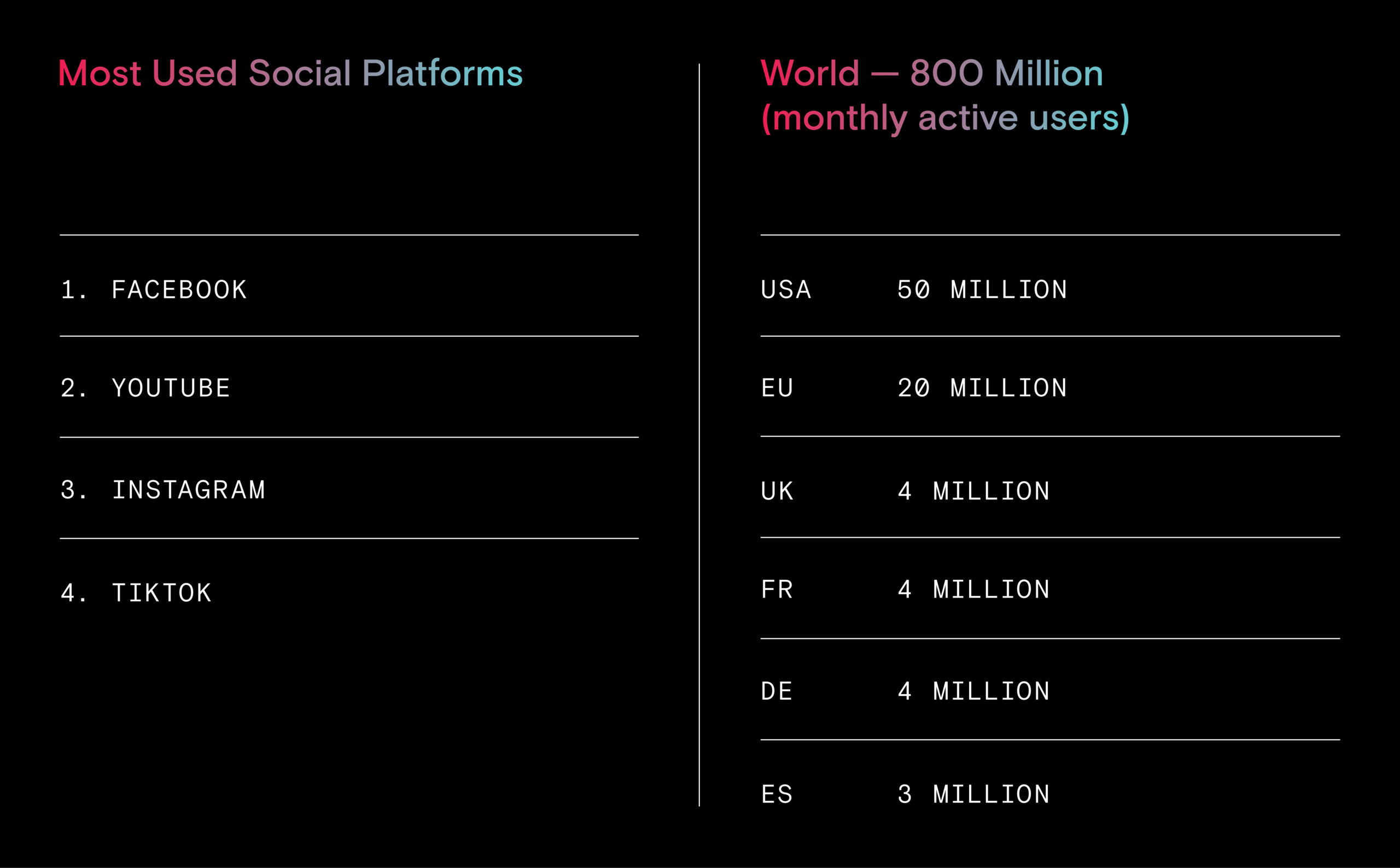 And contrary to popular belief, TikTok isn’t just for Gen-Z (though arguably they’re the ones who make it cool). 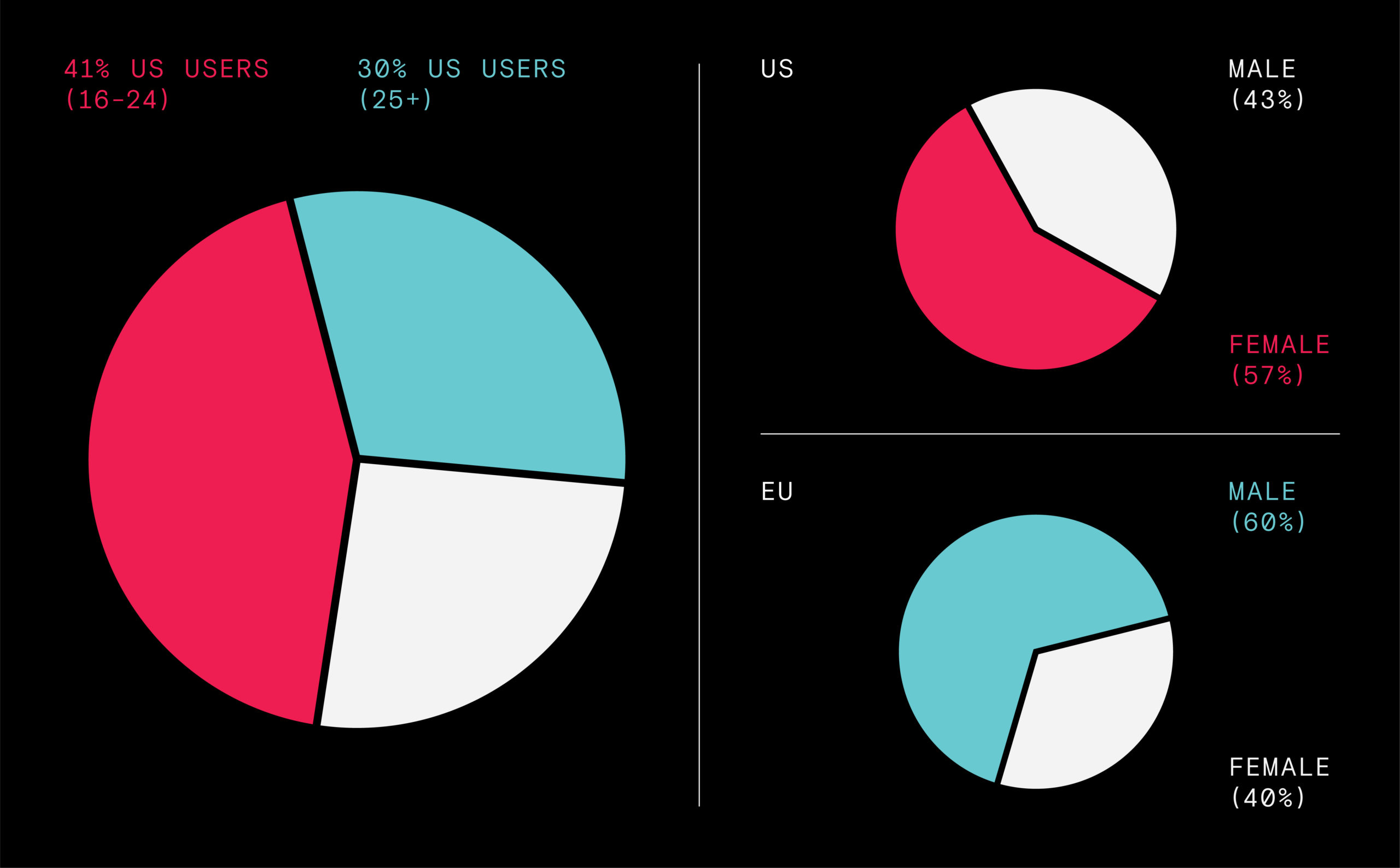 On average, a user spends 52 minutes a day on the app. In an age where we’re never short of content and when the longest TikTok is a minute — that’s staying power. 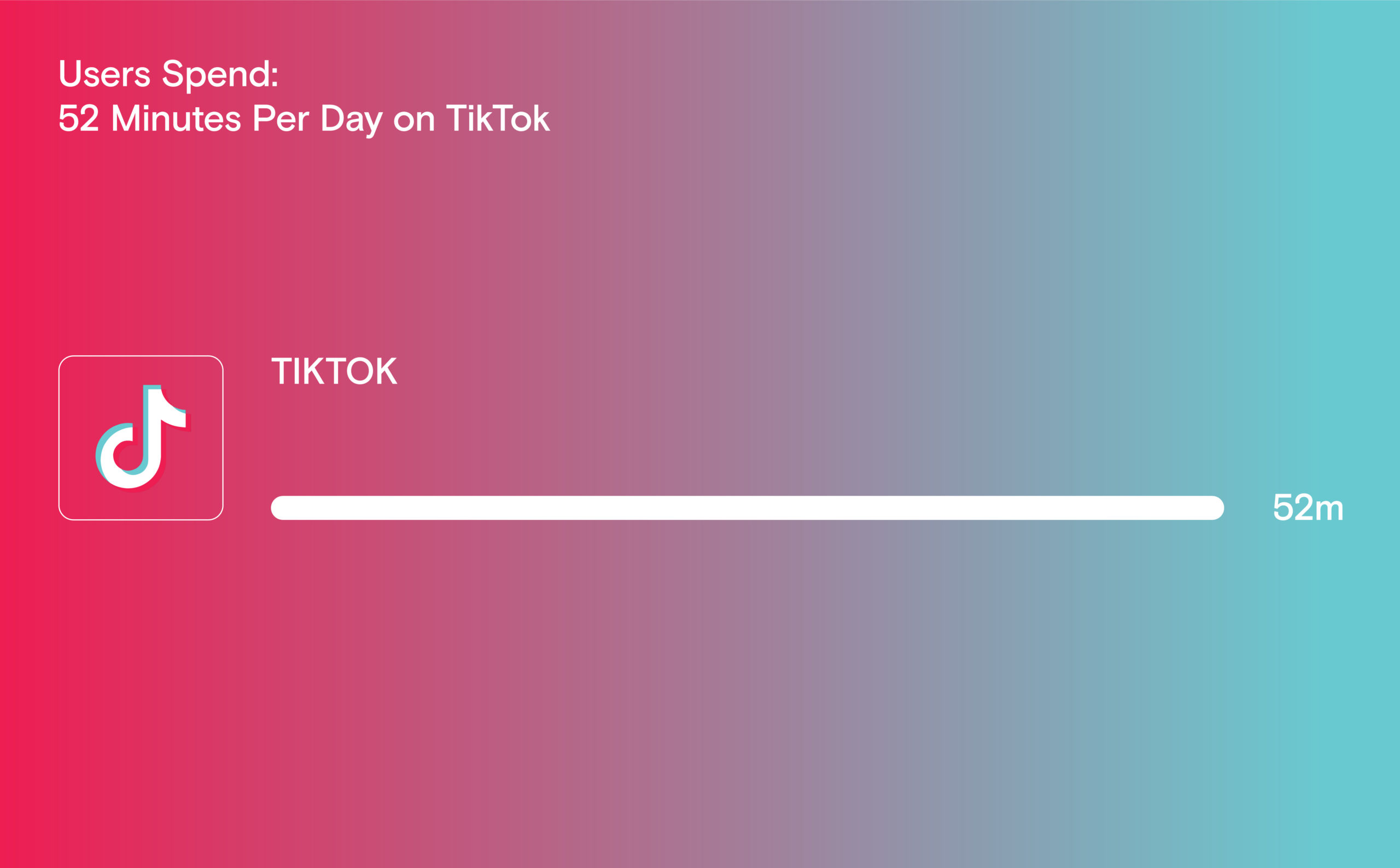 So what does this mean for you as an artist?

TikTok puts your music in front of a whole new global audience.

Similar to Facebook and Instagram Music Stickers, users can pair their videos to your tracks and get them in front of other viewers. The more people that interact with your music — whether that’s pairing it with a clip of your dog or choreographing the next “Renegade” dance, the more chance it has to command and sustain attention.

There’s a good chance that if a song goes “viral” on TikTok, it’ll find traction on major streaming platforms as users become acquainted with your music. Not to mention there’s a good number of playlists just dedicated to popular songs on TikTok.

With TikTok’s level of influence outside of the app, there’s a higher incentive to get your music promoted and trending. Artists like Arizona Zervas (“Roxanne”), Sueco the Child (“fast”), and BENEE (“Supalonely”) have seen a surge of interest due to their music becoming popular choices on TikTok.

TikTok has become so instrumental that a rapidly-growing number of artists are looking to use it as part of their release strategies. Even major recording artists like Megan Thee Stallion, Drake, and Doja Cat have embraced the platform.

In late 2018, Lil Nas X released “Old Town Road” and began churning out memes inspired by the single on Twitter, which got picked up by a user on TikTok, where the track took on a life of its own. By March 2019, it had gone from a viral trend to Billboard’s Country chart, before its unfair removal caught the attention of Billy Ray Cyrus, and, well — you know the rest.

That all being said, the seemingly overnight success of Lil Nas X is a strike of lightning in the same spot thirty consecutive times. But it does show that knowing how to leverage your platforms and putting in the effort can greatly increase your window of opportunity.

“This is no accident,” Lil Nas X told the New York Times of his success.“I’ve been pushing this hard. I learned to use [the internet] in my own way.”

As a relatively new entry in the marketplace, TikTok is capturing a great deal of attention. A huge part of the appeal is its distinct ability to create and sustain trends at such a high frequency. Its growing relevance to the industry and accessibility makes it a powerful tool for any artist looking to grow their listener base. And refreshingly so, it serves as an antithesis to platforms that require more curation, thus encouraging creativity, spontaneity, and engagement.

As we continue to build the future of music together, we’re working to keep the Level community at the forefront. We’re excited to see how TikTok will serve as an additional creative outlet and space for you to reach new audiences. 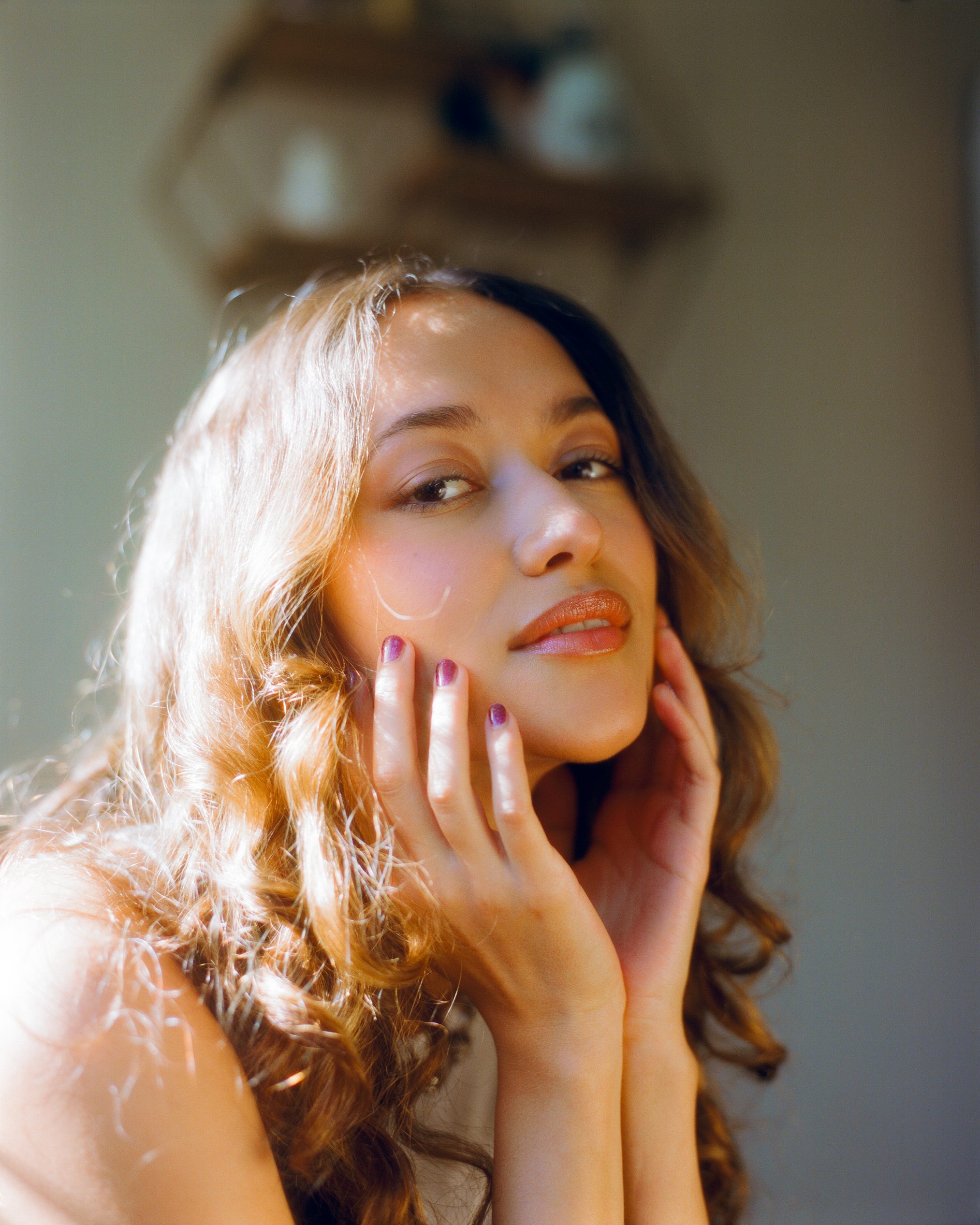 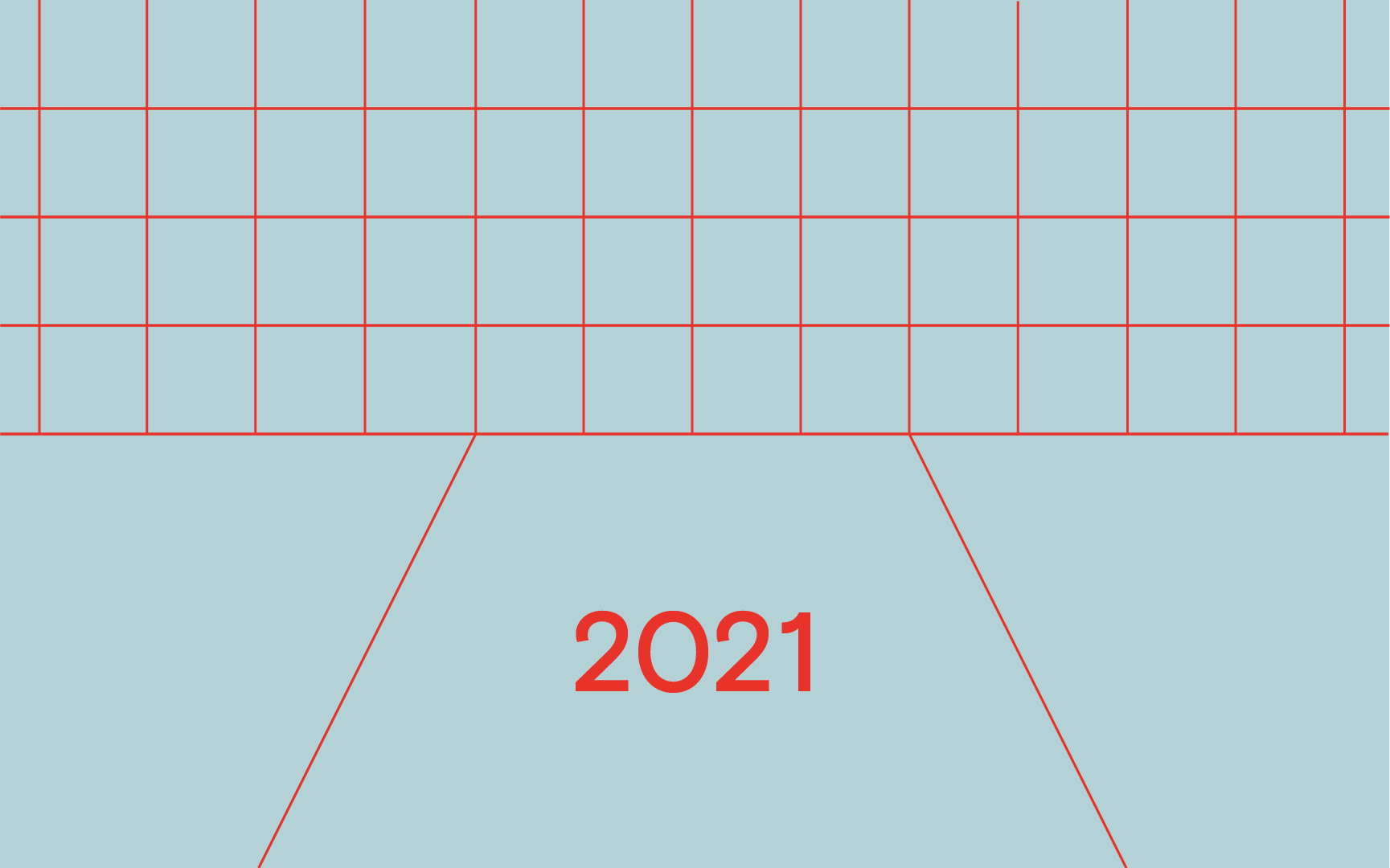 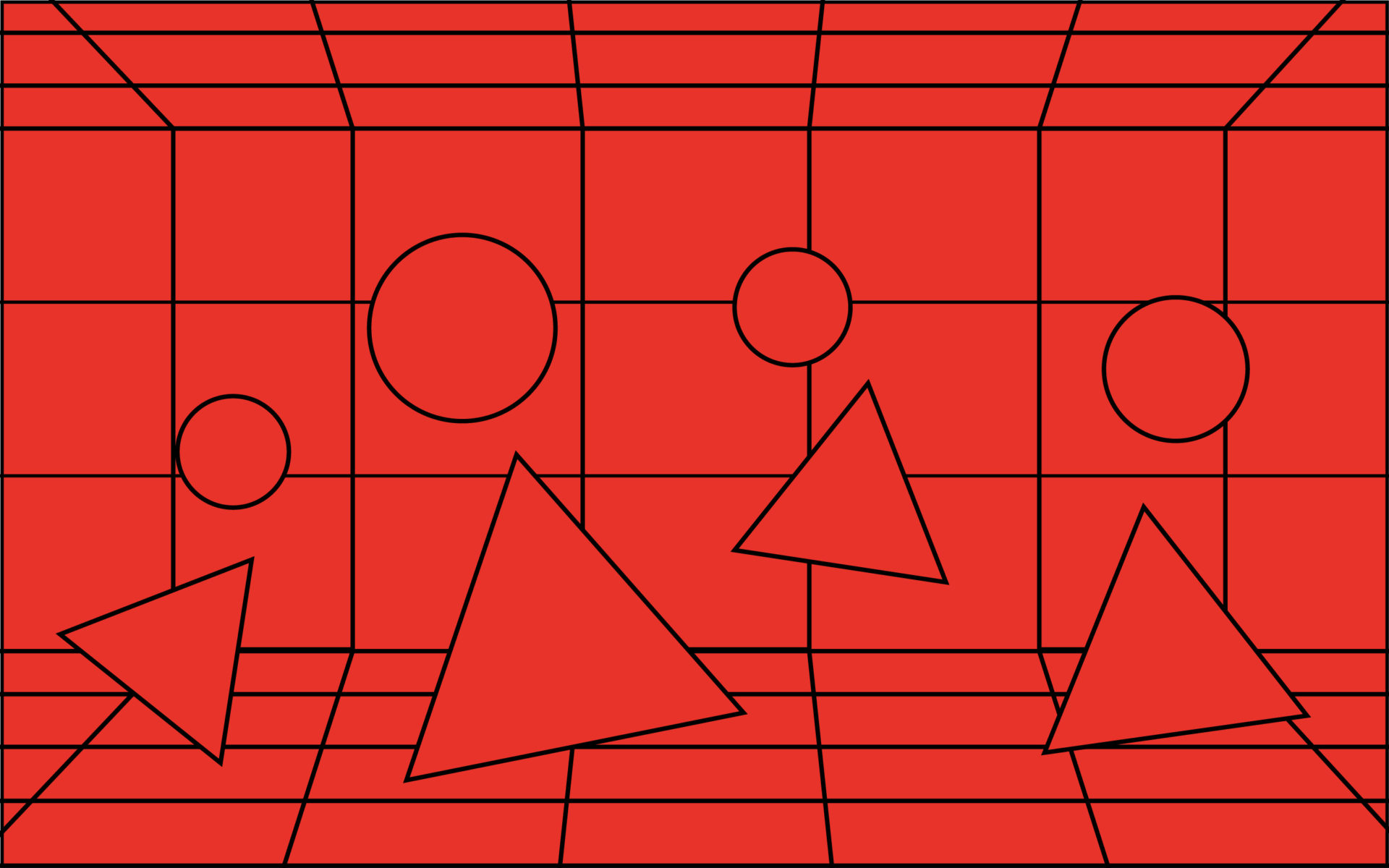 Community
The Tours That Never Were
Community