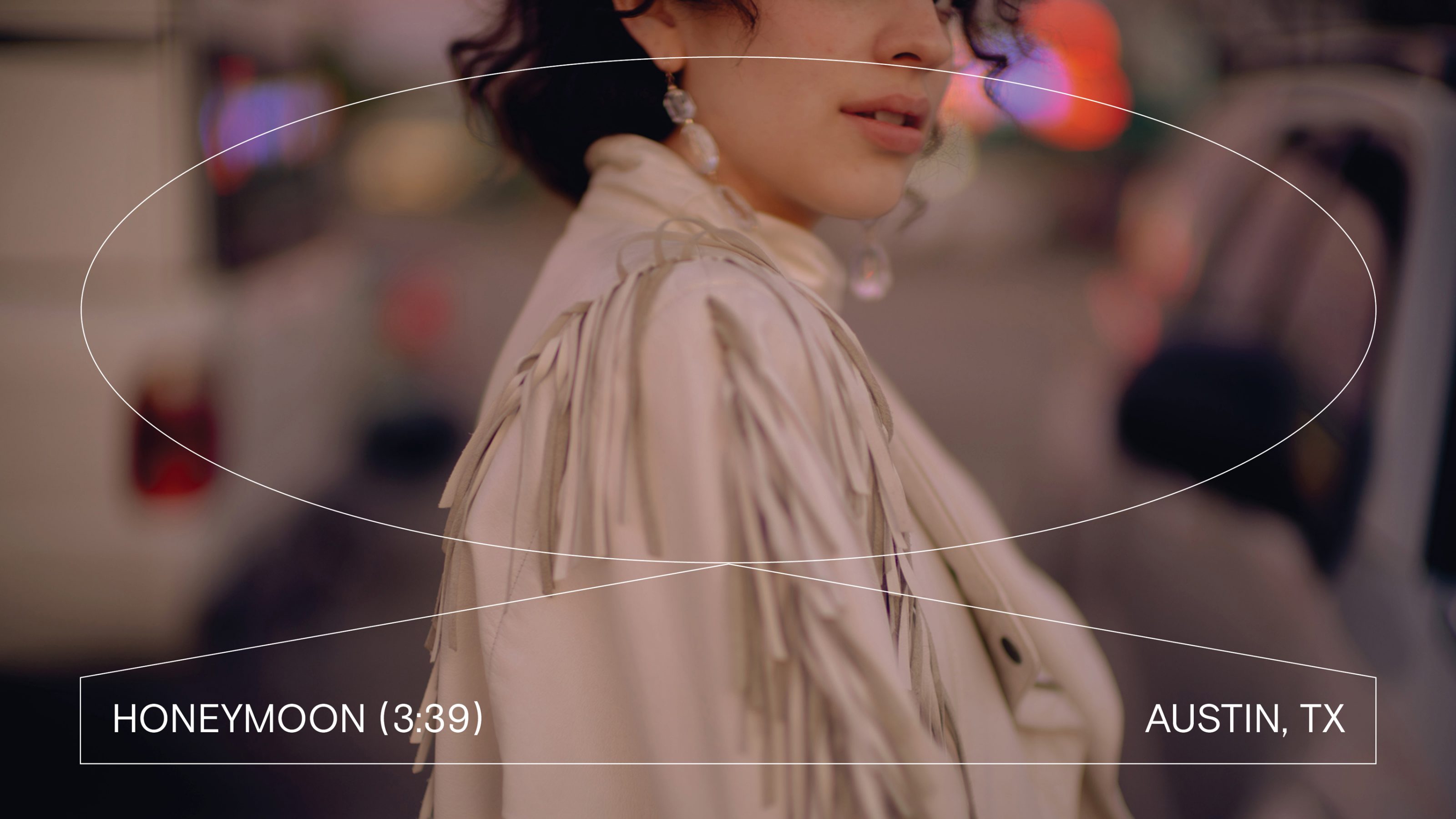 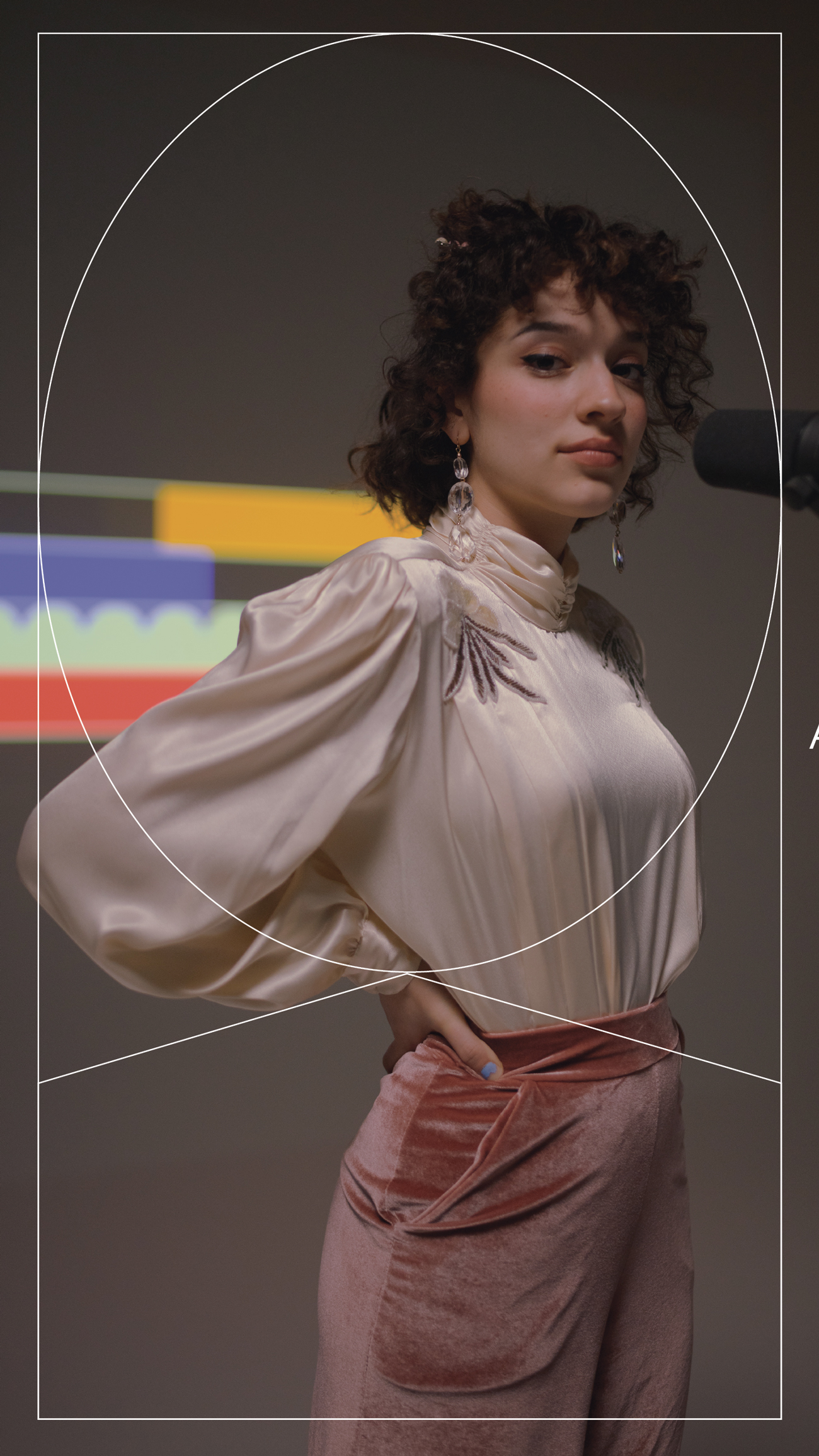 Level Live 002
Sara King
Features
Written by
Amanda Yam
Level Live is a new series made in partnership with artists on the rise, centered around a live-recorded performance brought to life by multimedia storytelling and an official release via Level.

A sunset of orange and pink cascades over Sara King as she waits patiently for “Honeymoon” to be cued. Illuminated by her satin and sequined blouse, she is wrapped in an intangible luster. Eyes closed, she begins to sway to the song, as if feeling it for the first time. Her hands eclipse her face as they work in synchronicity. Her movements are effortless but with a practiced grace.

All eyes are on King. She’s used to it — or at least she’s getting there.

“People would try so hard to get me onto the tiniest stage or even to sing in front of my friends,” recollects King on her initial hesitation to perform live. “I wouldn’t even sing in front of my sister, my mom, my dad — nobody. It’s weird, but it feels natural now; it used to feel very, very nerve-wracking.”

This may come as a surprise for those coming across the poised nineteen-year-old singer/songwriter for the first time. Perhaps even more so that she has 195k subscribers to her YouTube channel (the handle soheyitssara carries a youthful nonchalance).

It’s easy to get lost in King’s vast collection of songs she’s covered over the last four years. Within the intimate confines of her bedroom, the setup is simple: a white sheet as a makeshift backdrop, rainbow twinkle lights, and a microphone that’s sometimes accompanied by a guitar. There’s a marked shift in her later videos, where she sings in front of a wall that’s more revealing. Plastered with memorabilia from the past, among which are vintage Playboy and Life covers including the emblematic one of Marilyn Monroe. They serve as small glimpses into the life of the usually more reserved Sara.

Injecting her own signature echoey-dream-like voice to songs by household names like Drake, and Lorde, King slowly carved out her own little corner of the ultra-competitive YouTube space. 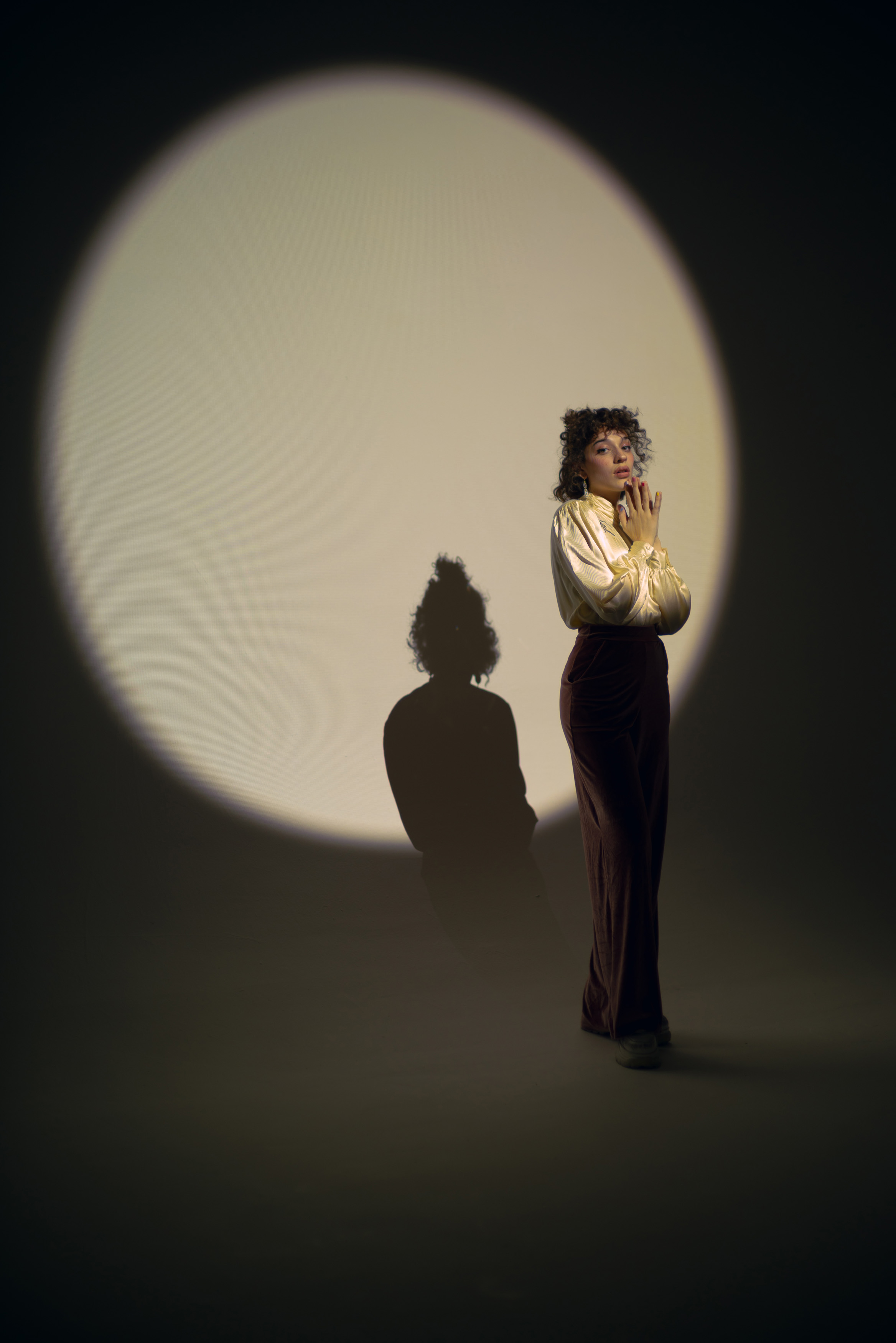 Or in her words, a little home.

“People are so nice. People leave the most amazing comments. I’ve made friends through it. It helped me create a fan base so that I didn’t just get thrown out into the music world and nobody knows who I am. I’ll go to shows or I’ll open up for different bands and people kind of already have an idea of who I am because they’ve seen my YouTube before.”

With over 16 million views (2 million of which are on her cover of “Sunflower” by Rex Orange County alone), the odds are in King’s favor. But even with those numbers, King is not immune to an anxiety specific to the generation that’s starting to feel the effects of a social media burnout.

“Comparison kills. I compare myself to all these other YouTubers that blow up, who get a million views or whatever, on every single video. And I’m like, ‘what am I doing wrong?’”

Always up and down

Doubting myself I’m all over the place

Look at this precious time going to waste

Take me up and down

Sitting here awaiting your hands to my face 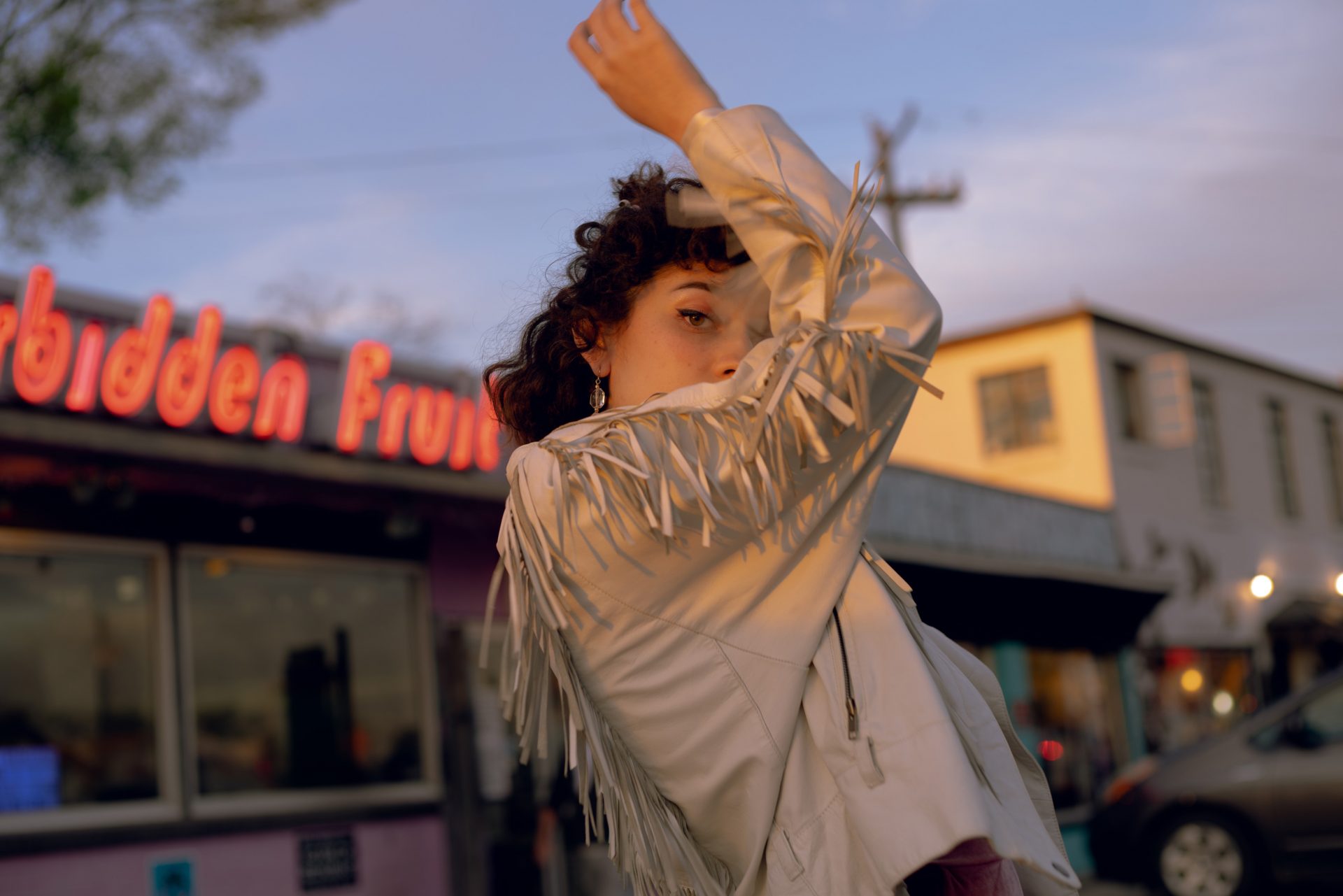 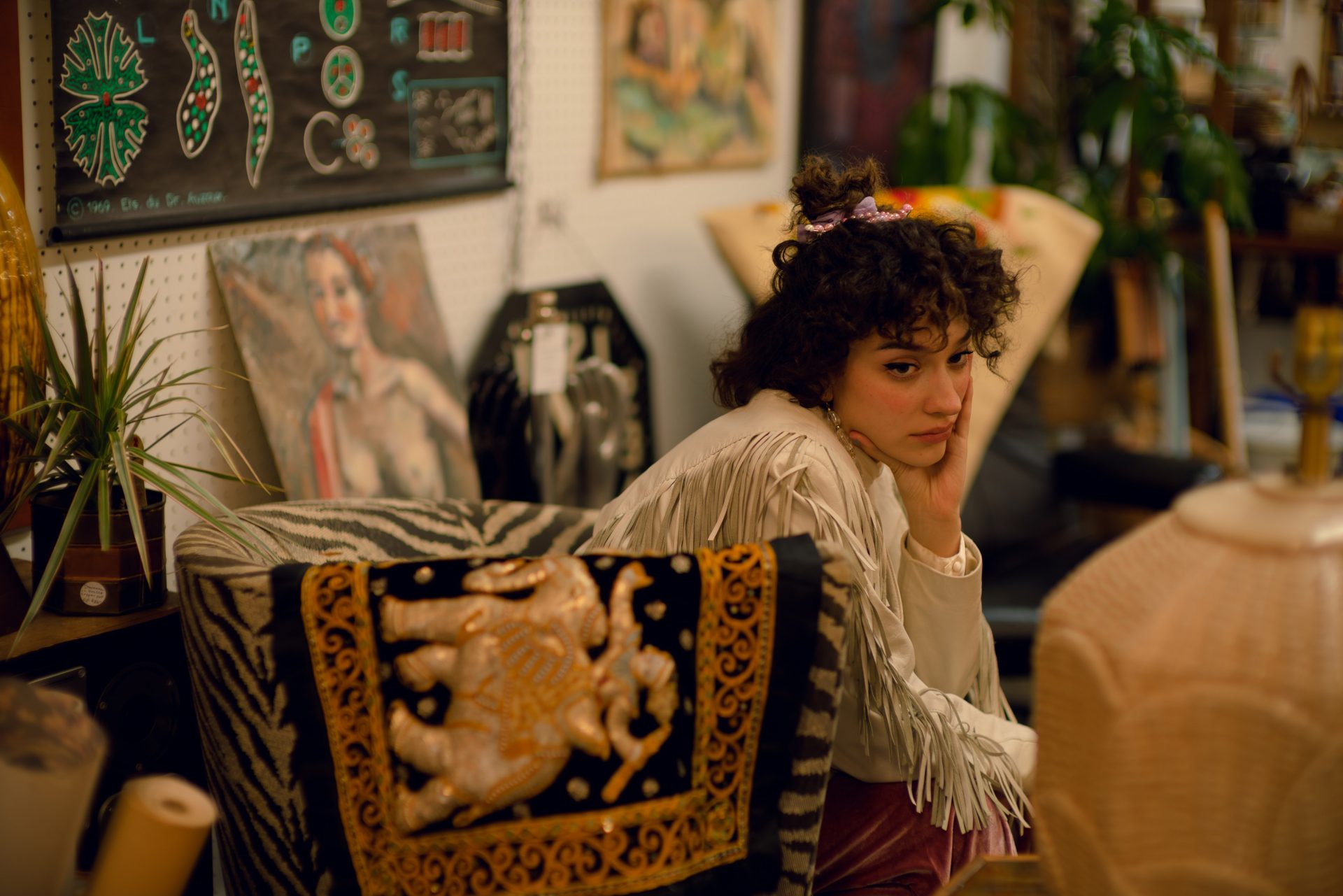 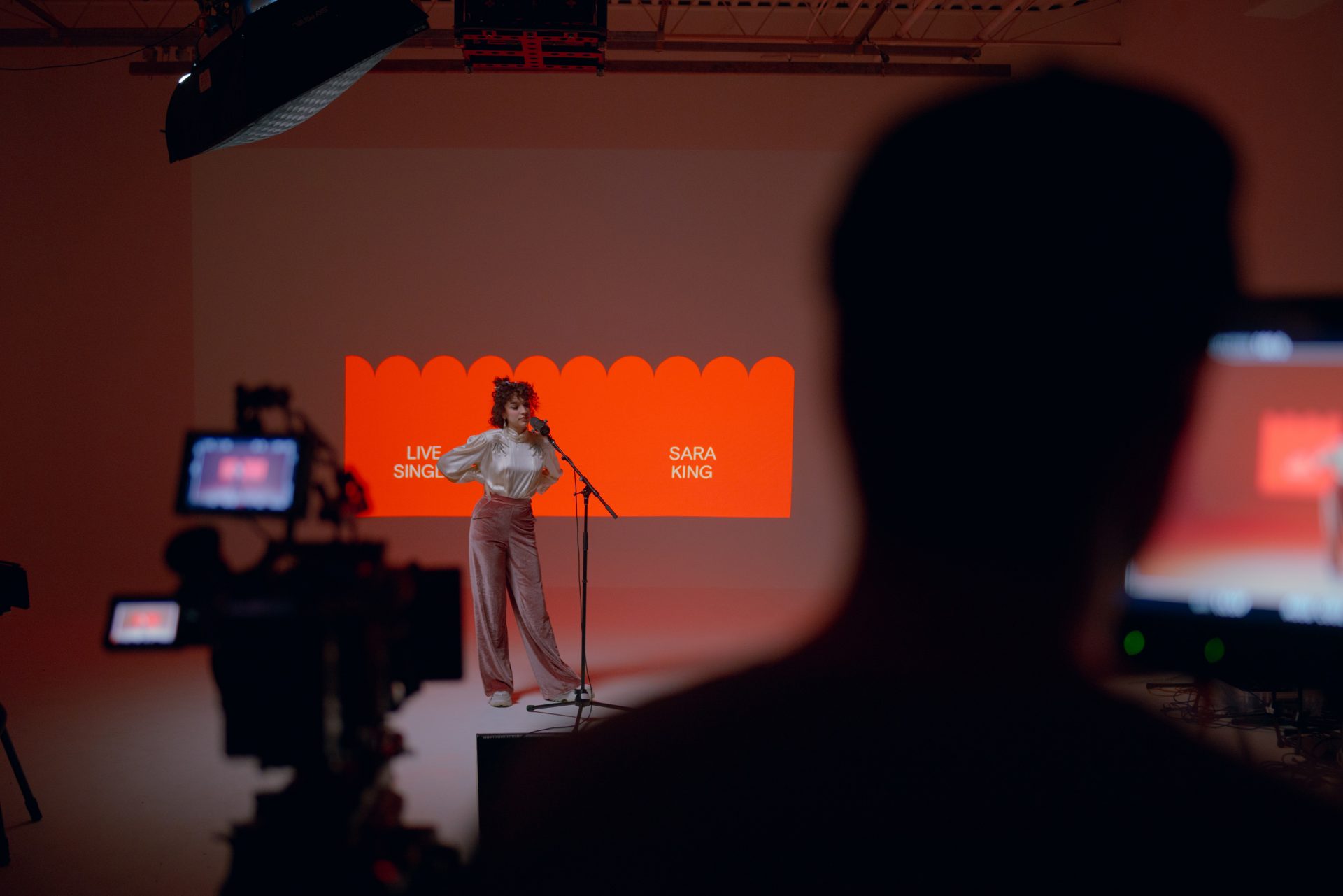 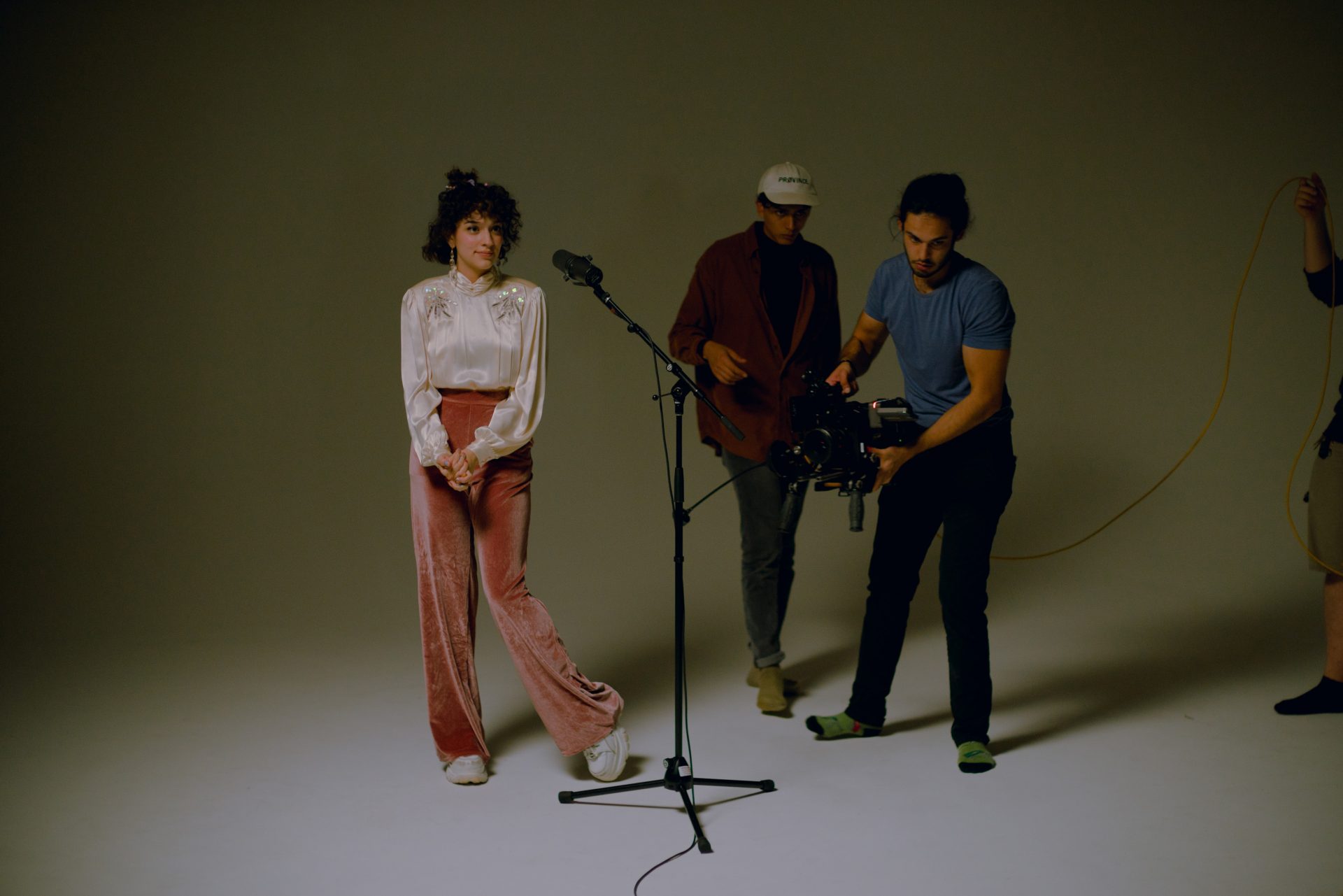 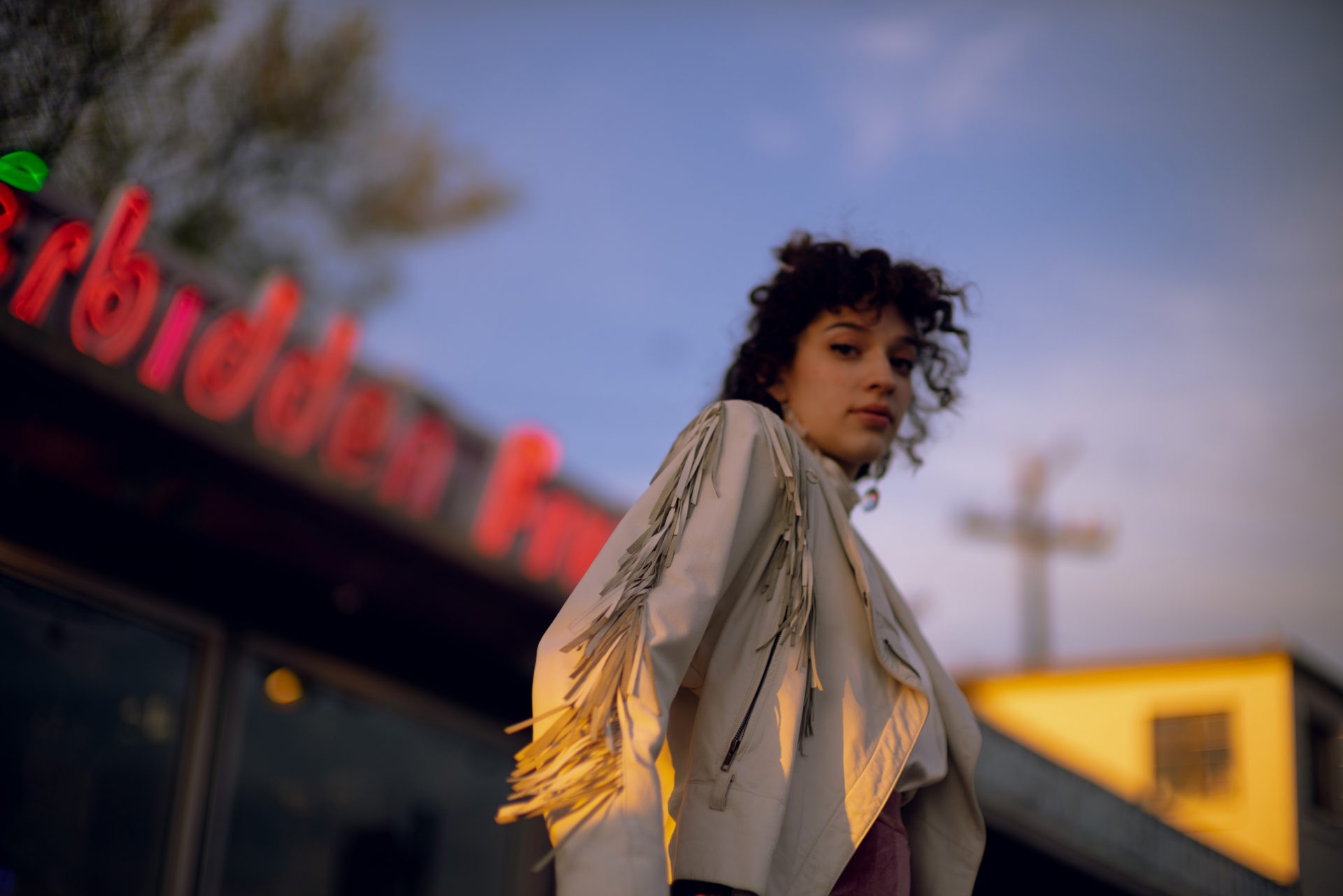 According to King, it’s about a guy who didn’t make the time — leaving her to rely on daydreams of him. Glossy and perfumed with jazzy undertones, it’s a sparkly debut for the “glitter pop and glitter R&B” artist. Her EP titled Heat followed soon after. A syrupy celebration of summer and all of its languid sensualities, King’s lullaby voice oozes as much as it entrances against a pulsating backdrop of a warm summer night. The accompanying teaser is a hazy vignette of sparkling pink lipgloss, long-stemmed cherries, and a lethargic dip by the pool.

For King and many DIY artists like her who own every detail of their artistry, she is not confined to just one stage, platform, or audience. Found on her Instagram, King’s styling — and voice — has truly emerged as her own, usually accompanied by a variation of a pink fuzzy hem, plastic Gerber daisies, and leopard print. As always, she’s exploring, experimenting, and imagining elsewhere.

Read on for a Q&A and listen to the live-recorded single of “Honeymoon” — out now via Level. 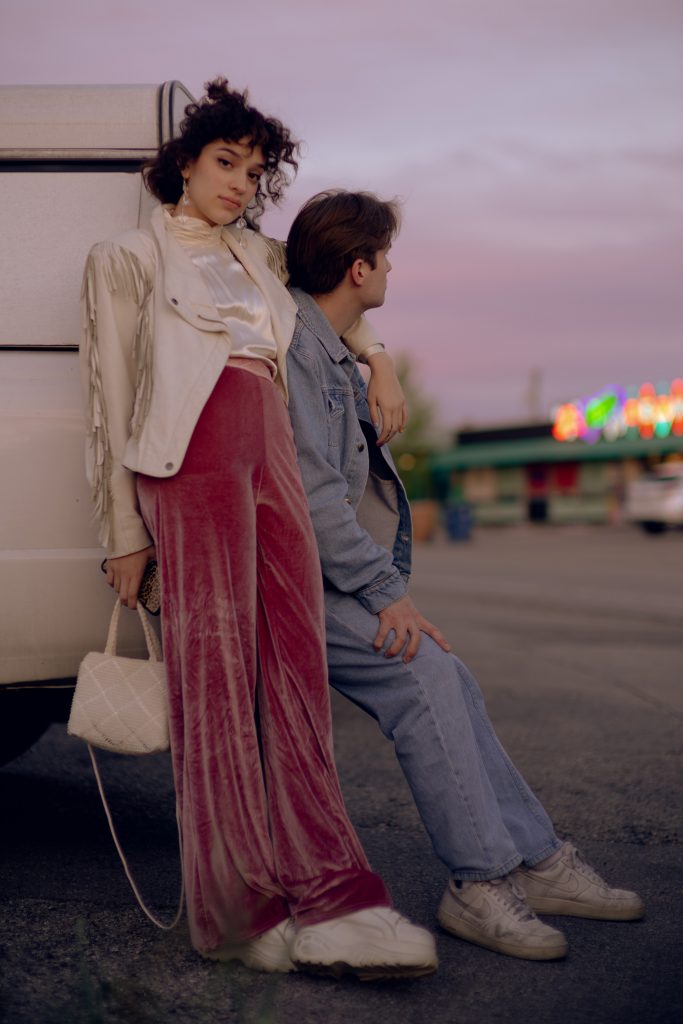 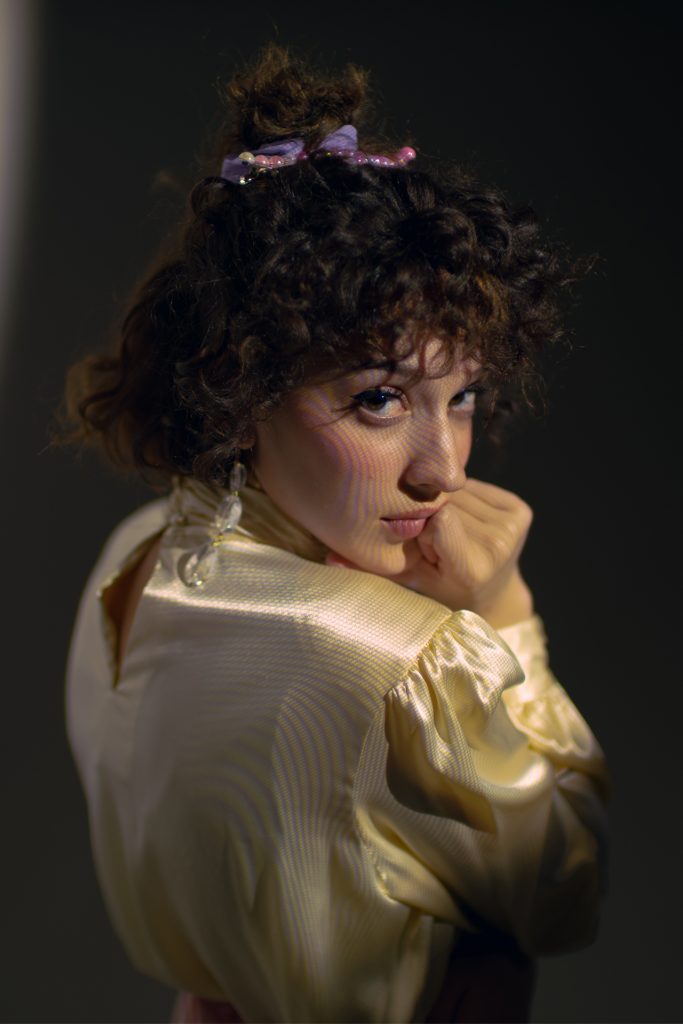 Sara King: Music is art. It’s self-expression. It’s getting whatever you need to get out. And you can take it however you want to. I don’t know a single person who doesn’t listen to music and that’s why I love it so much — because we can all share the same thing. I just feel like it’s so powerful.

SK: My dad because he’s a singer, songwriter, and plays the guitar. He was always playing in my house when I was a kid. Like every Saturday morning, when he was home from work, he would just be singing before me and my sister woke up. And then I’d go see — it’s my dad. It’s definitely inspiring to see somebody in my family create music.

SK: I would probably tell myself to not get fed up by certain things. Just stay inspired and keep in mind what the end goal is. To just take time with really figuring out my sound because I feel like I have a lot of growing to do. I’m writing my full-length album right now and I feel like that’s going to be more true to myself. So I feel like if I had taken a few more steps or went a little bit slower with the process, it would have been a little bit more true to myself.

SK: What excites me is that people can put my music towards their own life and relate. Hopefully, they can just feel inspired or feel closer to music, to me, or whoever. 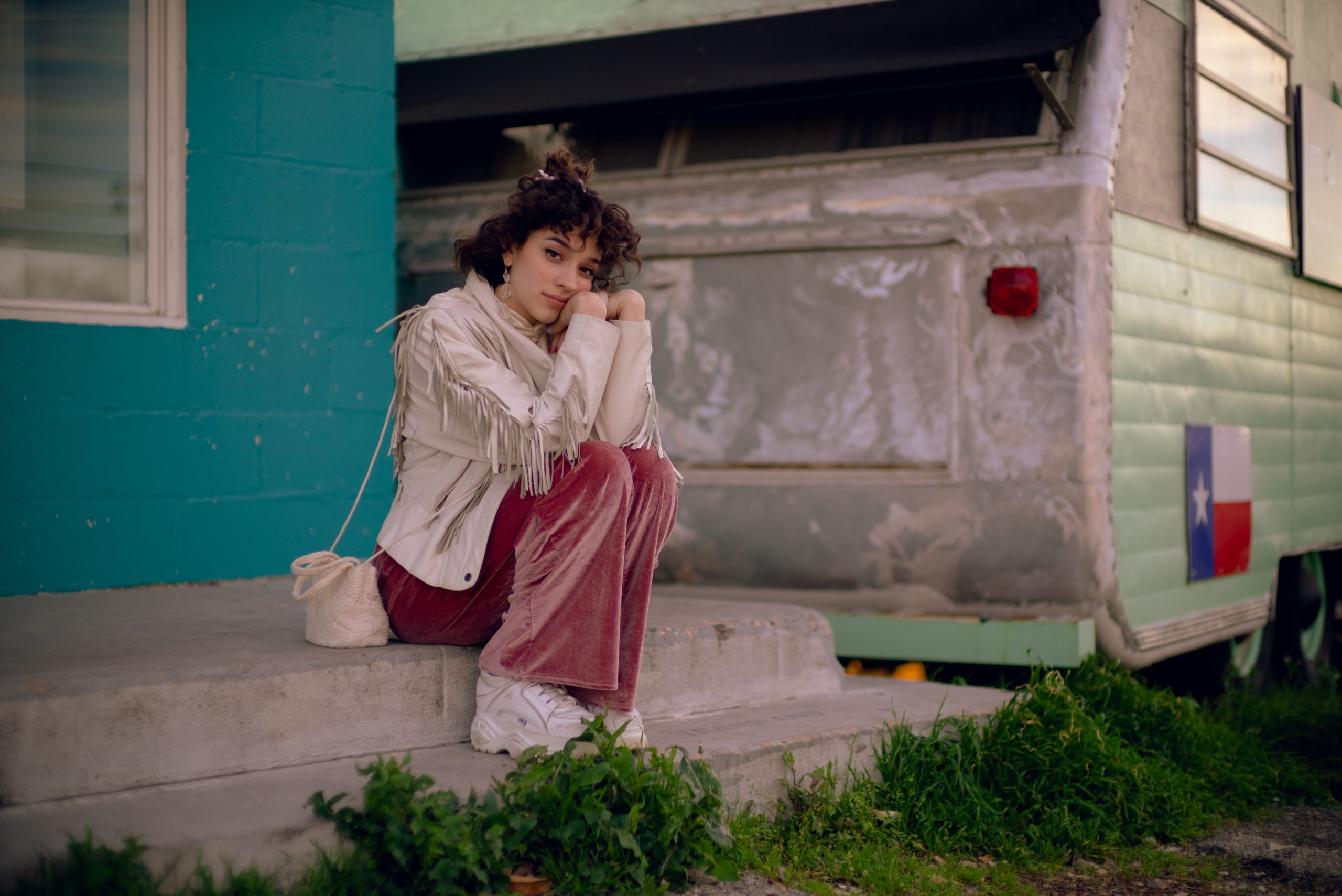 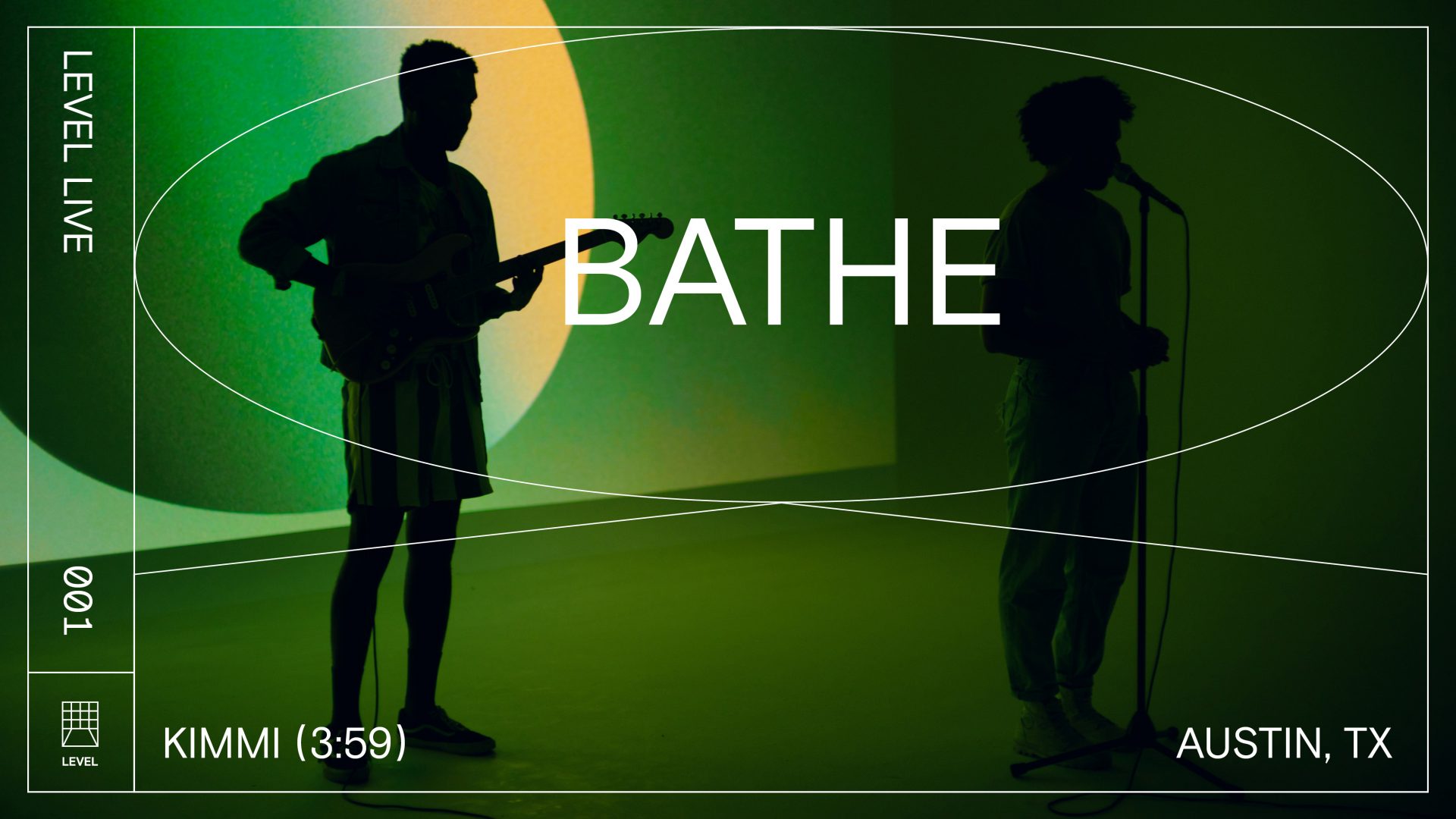 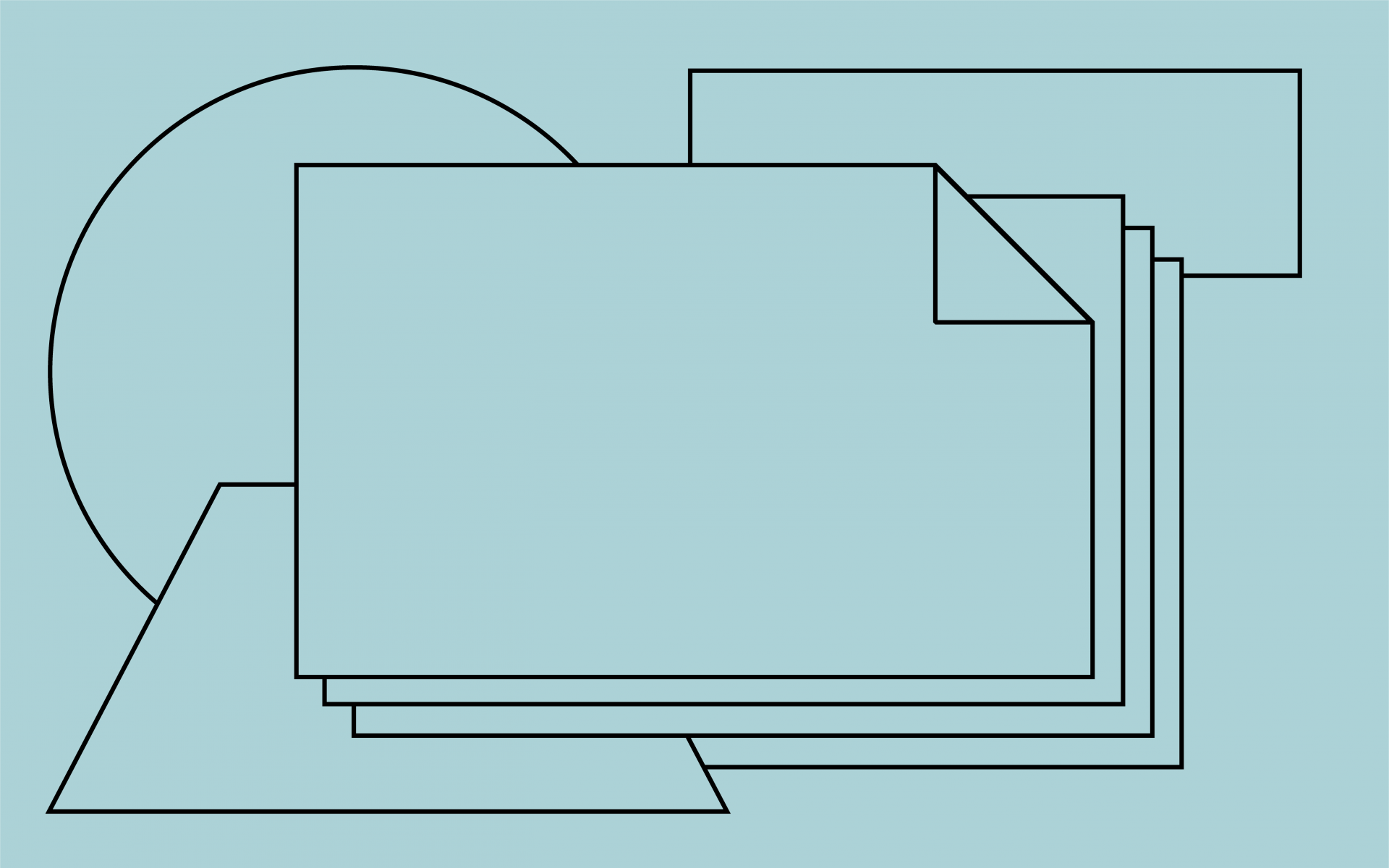