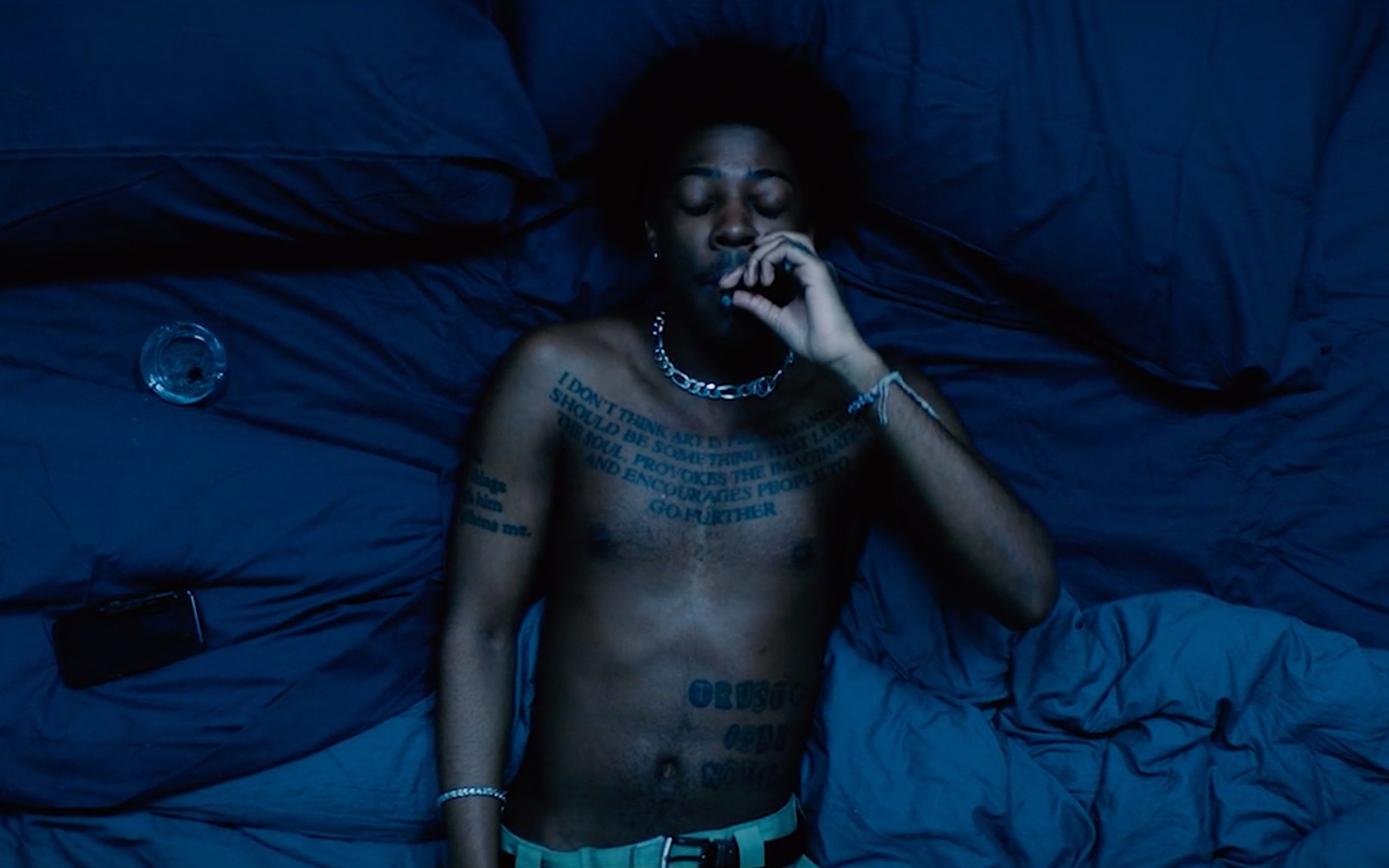 LONEWOLF: The First Time I Felt Like a Director
Education
Zac Matias aka LONEWOLF
The seasoned editor — who's worked with A$AP Ferg, Lil Yachty, MadeinTYO — shares his experience directing the music video for Brent Faiyaz's "Trust."

Find collaborators that you can build mutual trust and can see working on long-term projects with.

Brent [Faiyaz] had reached out to me before — we had shot “Around Me.” With that video, I feel like I had showcased my editing abilities but with “Trust,” I wanted to go all in as a director and less as an editor.

Brent is pretty easy-going; he trusts my vision. When he first hit me up, I was familiar with his work, but I had never really dove into his projects. But when we started working together I was like, “Yo, this music’s insane.” We just saw eye-to-eye.

[Editing the video] was another two to three weeks. I’d send over my cut and Brent would be like, “Take this out, add this in.” Some artists, I’ll just send it to them and they’ll be like, “Alright, cool.” Brent is very involved in the editing process, which I like a lot. We collaborate visually, which is nice.

Brent Faiyaz, “Around Me” (Dir. LONEWOLF)

Be flexible — not every initial idea will be used.

The first treatment I sent for “Trust” had him going to a newsstand, grabbing magazines and things like that. It was just off the top of my head. His management said the ideas were cool but didn’t fit, which I understood. At the end of the day, it’s a music video for the artist, so I just try to make sure the visual matches the song perfectly. Brent had wanted to do something Belly-themed; he wanted to make it feel super New York and use those colors, like the blues and the reds. 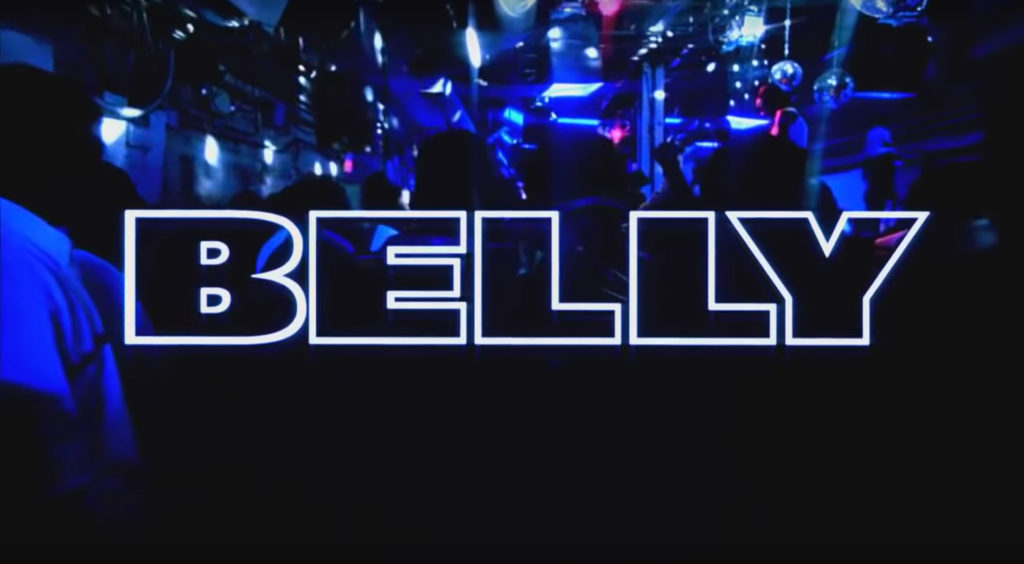 Plan your shoot. When in doubt, plan some more.

There was a lot more that went into planning “Trust” than “Around Me,” which was kind of new to me. I made shot lists where I thought about how I wanted every angle and shot. It took about two weeks. If you know exactly what you want, it makes a shoot a lot less stressful.

Communication and knowing exactly what you need to do are key, so when people are coming up to you, like, “Can I get this?” or “What do you need me to do for this angle?” or “What kind of lighting do you need?” you can tell them. When I got to the shoot I was like, “Let me get this shot list, and we’ll do this in scene one, this in scene two, this, this, and this.” And that’s kinda just how it went. That shoot was just about perfect.

Even with the best planning, be ready to improvise (or fix in post).

One thing we had to address was an overhead shot, where he’s on the bed. The bedroom was so small, and we had to utilize the space without getting any equipment or lighting in it. But on that shot, the legs of the overhead rig were in [view]. So I had to go into Photoshop, take the legs out, and then put it in the editor. But it worked out.

I’m proud of the whole feel of it, the color of it, the parts I can pick out of it — like the train scene, that overhead shot, the blues. It was raining that day, too, which ended up being perfect because it just fit the vibe. Whenever people ask me if they can see my work, I always show them this video.

LONEWOLF curates the LONEWOLF x Level playlist. Release your music via Level to be considered. 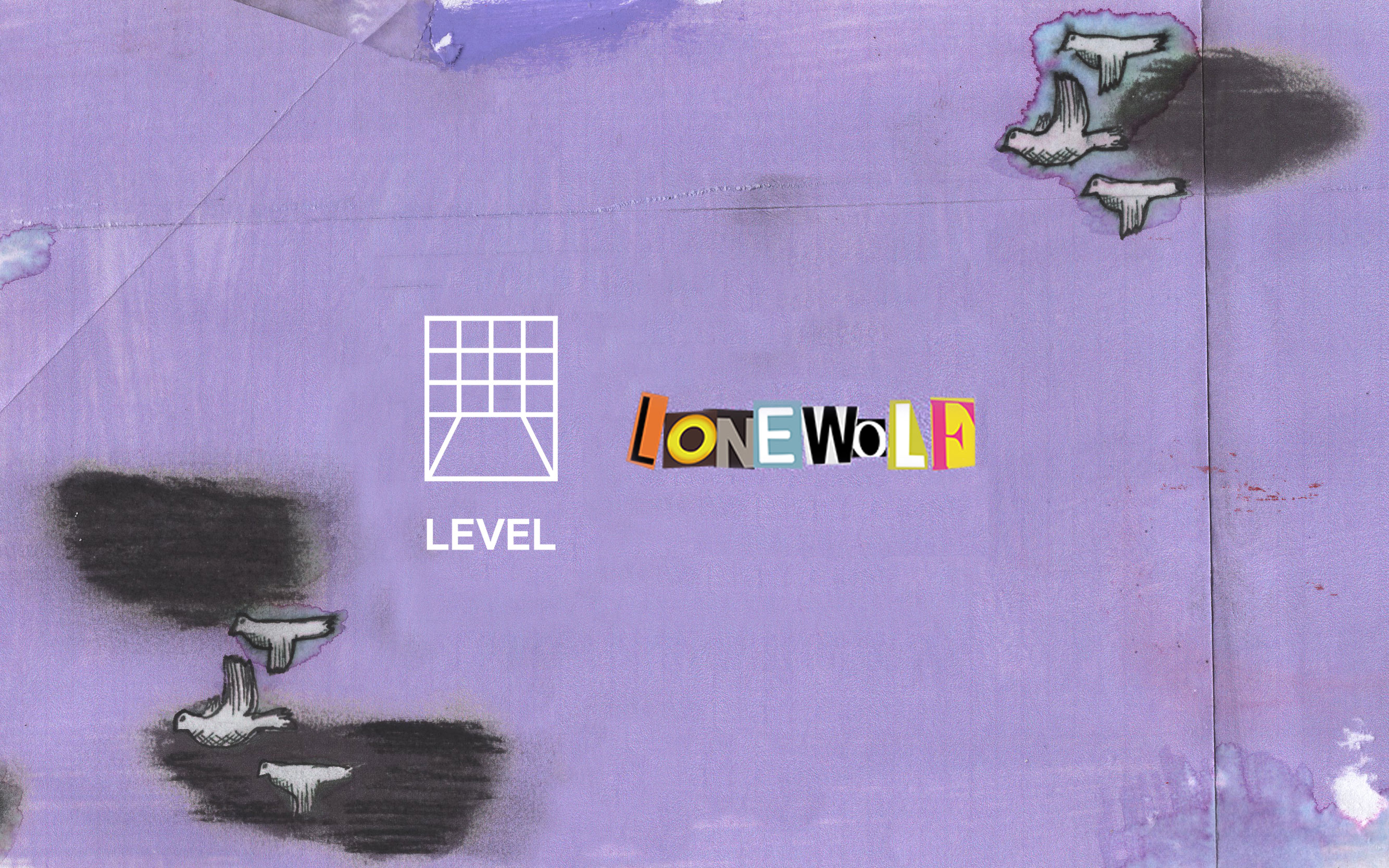 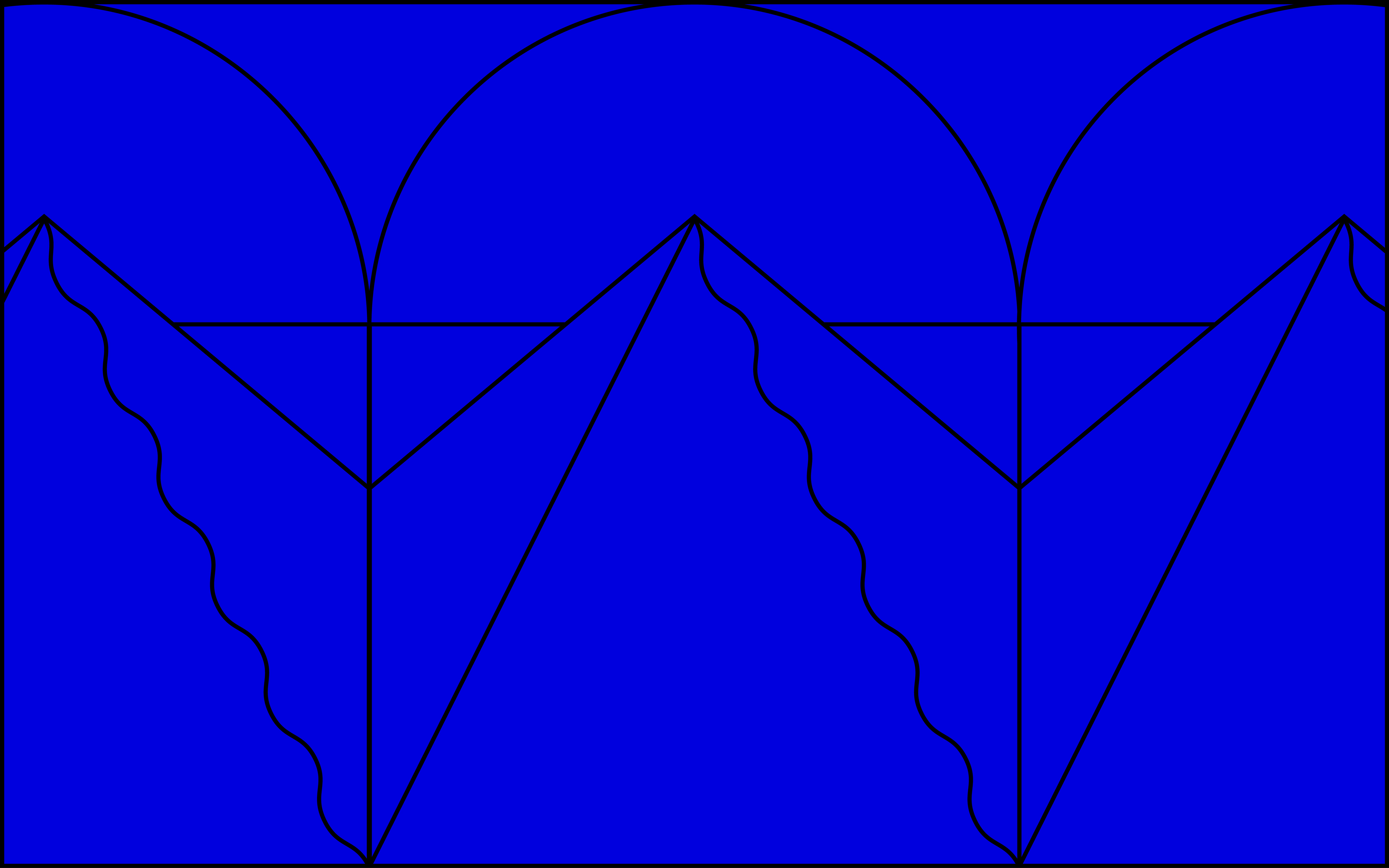 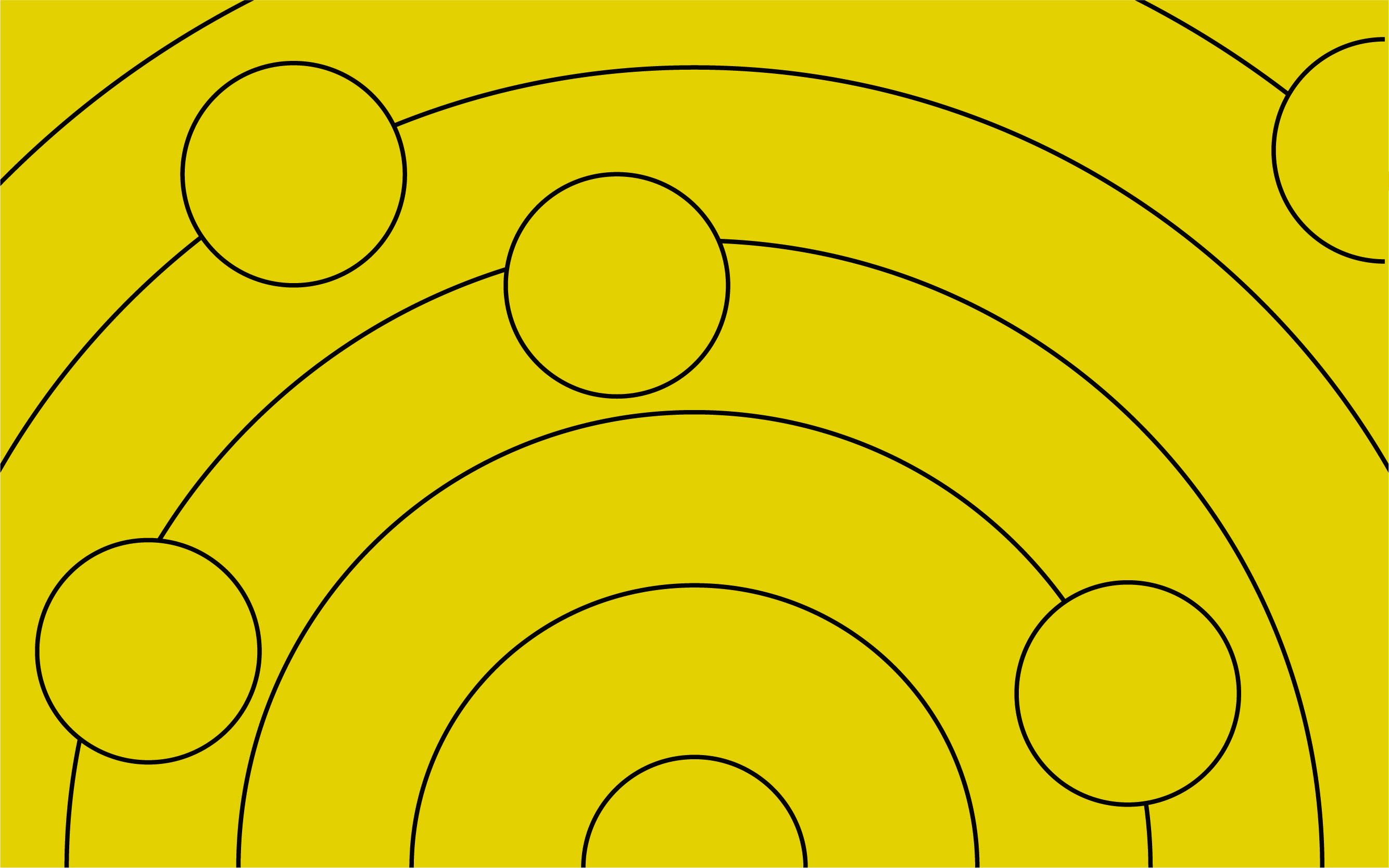