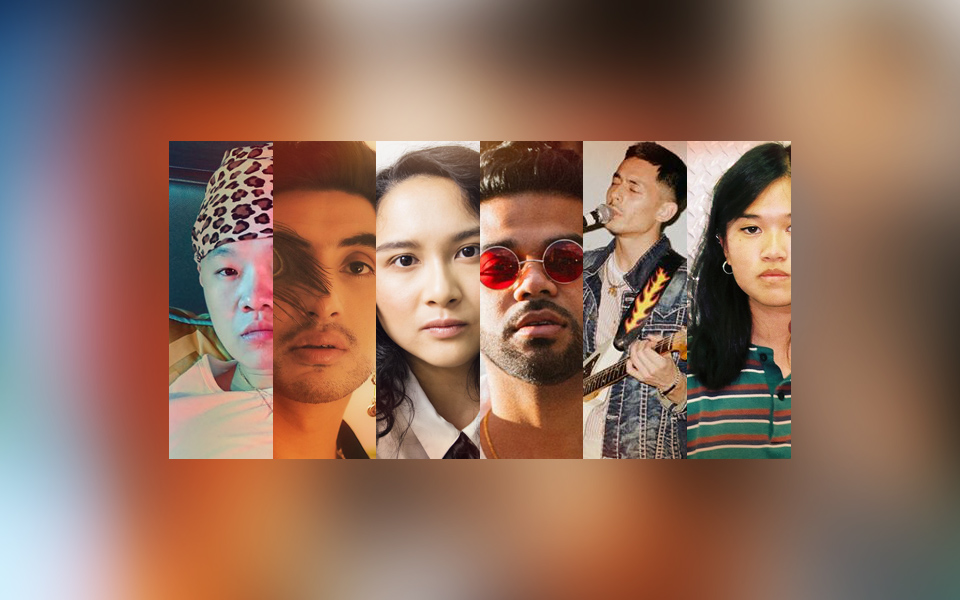 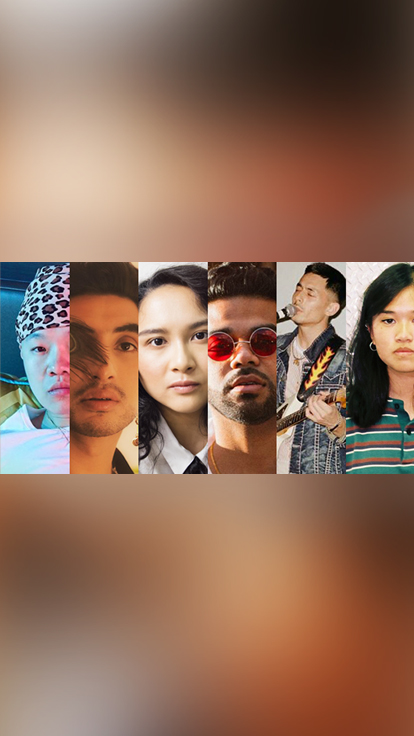 Today’s entertainment is more globalized than ever. In the music world, streaming, social media, and the accessibility of travel have helped to create interconnectedness, opening up possibilities for niche artists and scenes to thrive both inside and outside of their home markets. In the U.S., which historically has imported very little music, TV or films from overseas, tides are changing. Minority communities are seeing more representation than ever, going deeper than “Despacito” or Crazy Rich Asians’ box office smash.

In this fan-driven economy, the demand for complexity and sensitivity beyond the racial dichotomy of black and white is growing. This desire is helping to make way for one of Western entertainment’s least represented groups: Asians. To celebrate globalization, here are some of the fastest rising South and East Asian diaspora artists whose sounds, tour stops, and inspirations know no bounds. 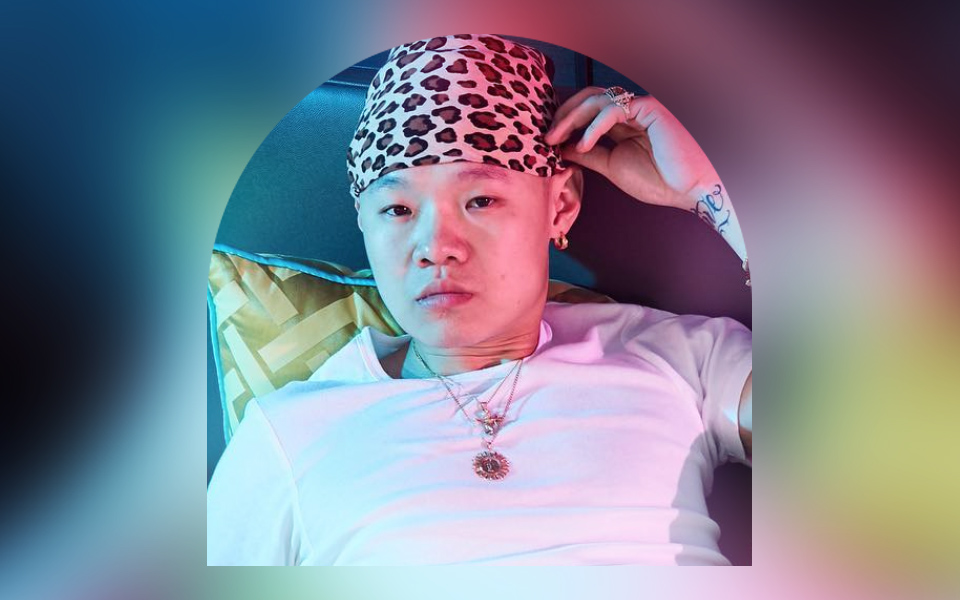 Born in China and raised on the East Coast, Bohan Phoenix learned English by rapping along to Eminem, whose 8 Mile story as an outsider finding acceptance through music inspired him to do the same. Today the self-professed “Mr. Overseas” bounces between China and the U.S. regularly, making bilingual music that resonates deeply with other third-culture kids grabbing onto Phoenix’s tagline “too foreign for here, too foreign for home.”

Phoenix’s self-awareness, tempered confidence and unwillingness to compromise led him to rule out shortcuts long ago. Since 2014, Phoenix has been crafting a signature sound that is versatile but consistent, pulling in global influences that reference Chengdu as much as NYC. In the West, he’s worked with collaborators such as Toronto’s Ryan Hemsworth and Korean-American rapper Dumbfoundead. In the East — China’s biggest rap export, The Higher Brothers, who owe their signing with 88rising to Phoenix and his management.

In a recent interview with Singapore-based publication Bandwagon, Phoenix gives a nod to those who helped boost Asian American representation by penning him as a “bilingual rapper” or an “Asian-American artist” in the past. With hindsight, Phoenix acknowledges that this same representation is also a double-edged sword, resigning the “Asian thing” to a gimmick. His solution is refreshingly simple — “the only way we are going to get there is to focus on the quality of the music. You can scream you’re Asian all you want; you’re only going to get your Asian people to support you.” 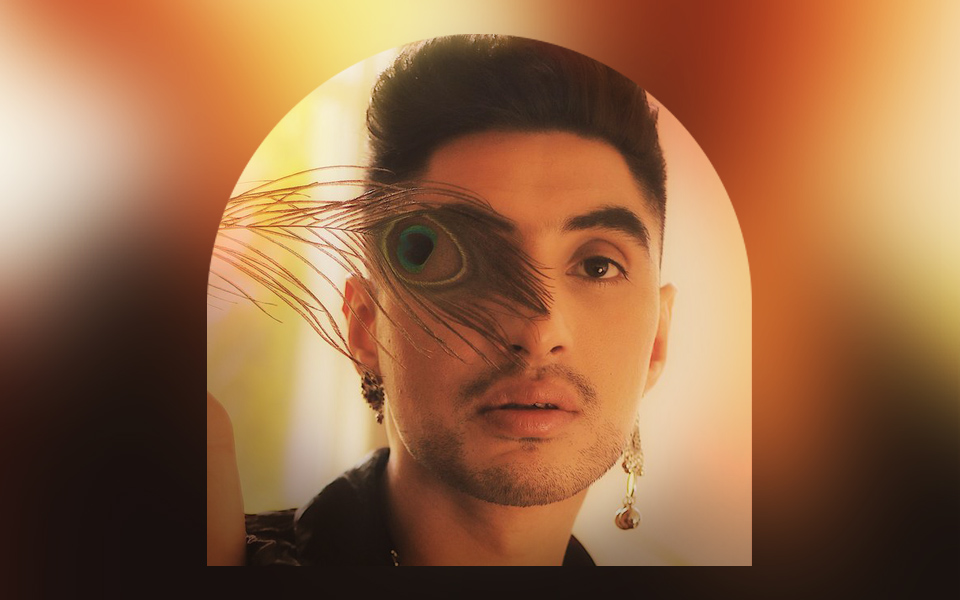 London-born Leo Kalyan grew up splitting his time between the UK and Lahore. The self-produced artist’s left-field dream pop draws as much inspiration from Bollywood and Indian classical training as from Western pop influences. But Kalyan’s multi-dimensionality doesn’t stop there: he is one of very few openly gay Muslims in the public eye, fighting to be heard in spaces that, historically have been hostile to his creed, color, and sexual orientation. In an interview with BBC Asia, Kalyan once described feeling “outside of the outside of the outside.”

Armed by the encouragement of his fans, Kalyan mustered the courage to speak about his sexuality in his music, coming out to his father just before the release of his 2016 single “Fucked Up.” The accompanying music video features a climactic scene of him throwing a suitcase off a cliff (a clear metaphorical use of letting go one’s baggage). In an interview with PAPER, Kalyan asserts that “putting yourself and your vulnerabilities out there is what being an artist is about.” “Fucked Up” marks a brave turning point in his life, career, and birth of the Leo Kalyan we know today — freer, stronger, and more unapologetically himself than ever. 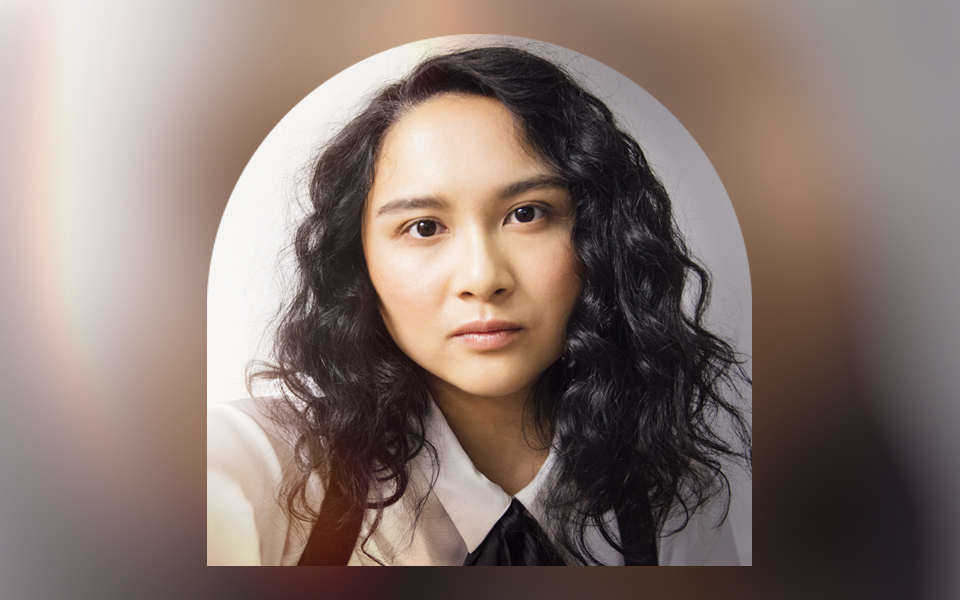 Jay Som, aka Melinda Duterte, is a first-generation Filipina-American solo artist whose soft-spoken bedroom pop first made waves in 2015. Duterte grew up in a quintessentially Filipino-American musical household: her mother, a karaoke-loving guitarist and father, a DJ with a penchant for R&B, disco, and funk. Her debut album Everybody Works was released in 2017, written and recorded in Duterte’s bedroom in less than a month following a tour with fellow Asian-American artists Mitski and Japanese Breakfast. An homage to self-discovery and independence, Everybody Works creates a compelling through-line between Duterte’s immigrant parents’ sacrifice to her present-day artistic pursuits.

Duterte’s forthcoming sophomore release Anak Ko, is due out in August. Her singles “Tenderness” and “Superbike” continue to project a sense of lo-fi romanticism, soft rock nostalgia, and an unmistakable feeling of closeness, as if telling a secret with each line. Anak Ko, Tagalog for “my child,” was inspired by texts from Duterte’s mother and her own likening of making a record to the experience of raising a child. 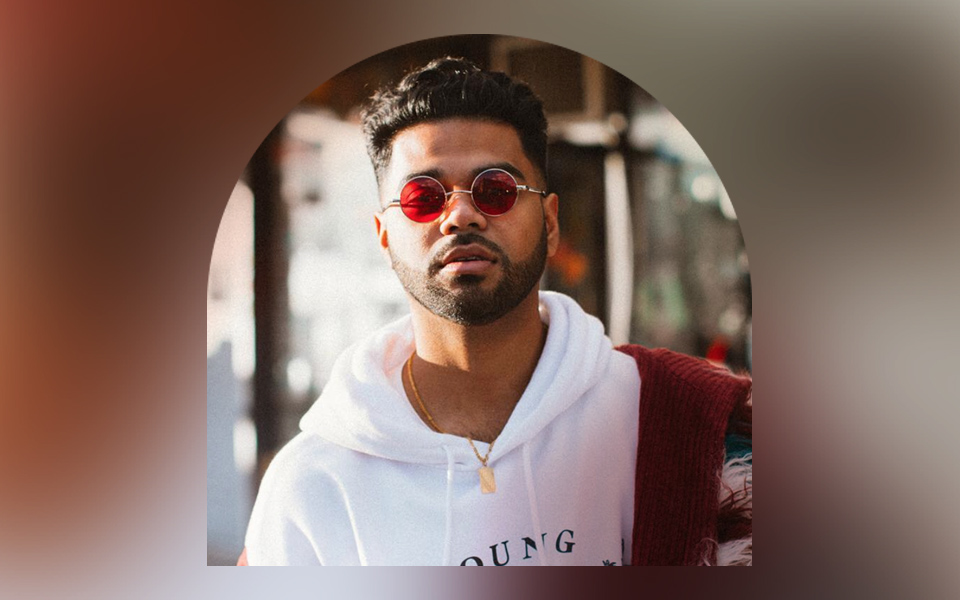 This Bangladesh-born, Queens-raised rapper is as unapologetically New York as he is proud of his Muslim family’s immigrant story. With humble beginnings in a multi-family home in Astoria and as the son of a Dhaka-freedom fighter-turned-cab-driver, Khan’s classic rags to riches tale hits home for many. In his video for “Big Fax,” Khan proclaims “damn it feels good to be an immigrant” while seated next to a veiled woman with an AK-47 in an opulent hookah lounge. He dons a bright purple velour suit with an added personal touch: the word “foreign” stitched proudly across his back.

Identity aside, the beauty of Khan’s sound is that it’s hard to pin down. Listeners will just as soon hear a tabla or sitar sample as an African melody, such as in Khan’s “Oh My,” featuring Nigeria’s Burna Boy over a baile-inspired beat by Sango. Khan’s strength comes from his ability to rally his community around him while never finding himself limited to it. The self-professed “young rich immigrant” is proof of music’s ability to champion all parts of a multi-hyphenate experience. 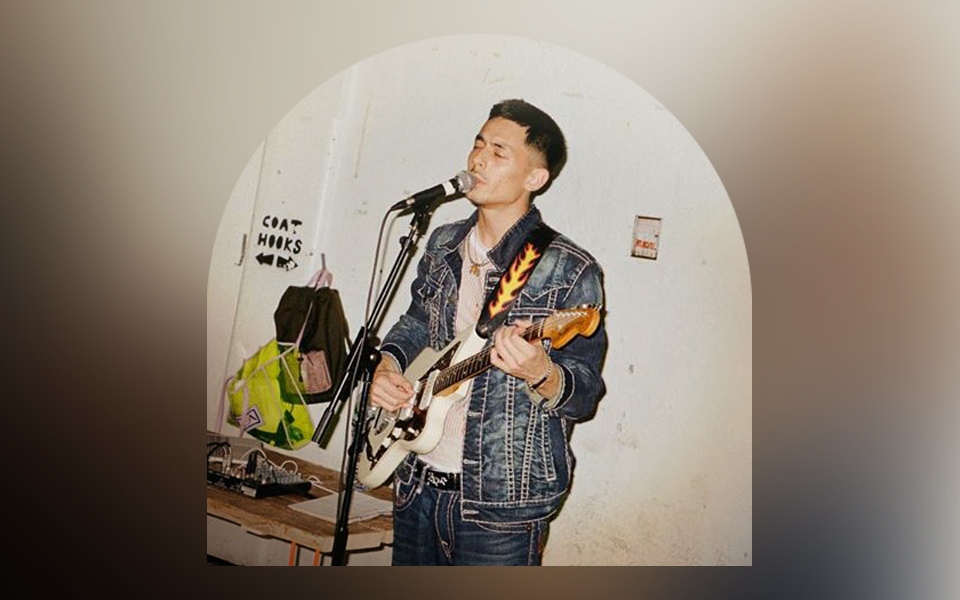 Tim Zha, best known as Organ Tapes, is a vocalist and producer whose global sound is shaped by his experience growing up between Shanghai and London: two multicultural meccas of the East and West. The latter is a hotbed of cultural exchange that’s also known for its booming alternative club scene, where niche music collectives and club nights such as East and Southeast Asian-focused Eastern Margins or LGBTQ+ Bollywood night Hungama thrive. Zha, who also often pops up under the moniker DJ Corpmane, is a mainstay in a number of these concentric circles.

Upon first listen, one might not guess that Zha is of mixed Chinese and British heritage, as his moody dancehall, afrobeat, and bedroom pop sound doesn’t feel tied to one place. His tracks are laden with effected, auto-tuned vocals bearing layered melodies over a dreamlike production that feels as rough and organic as it does polished. The role Zha’s vocals play in his music is particularly impressive. He switches between both English and Mandarin, deliberately affecting and obscuring lyrics enough that they could be anything. In an interview with DAZED, Zha admitted that he “want[s] people to make their own meanings” when they listen to his music, a fitting statement for an artist determined not to be boxed in. 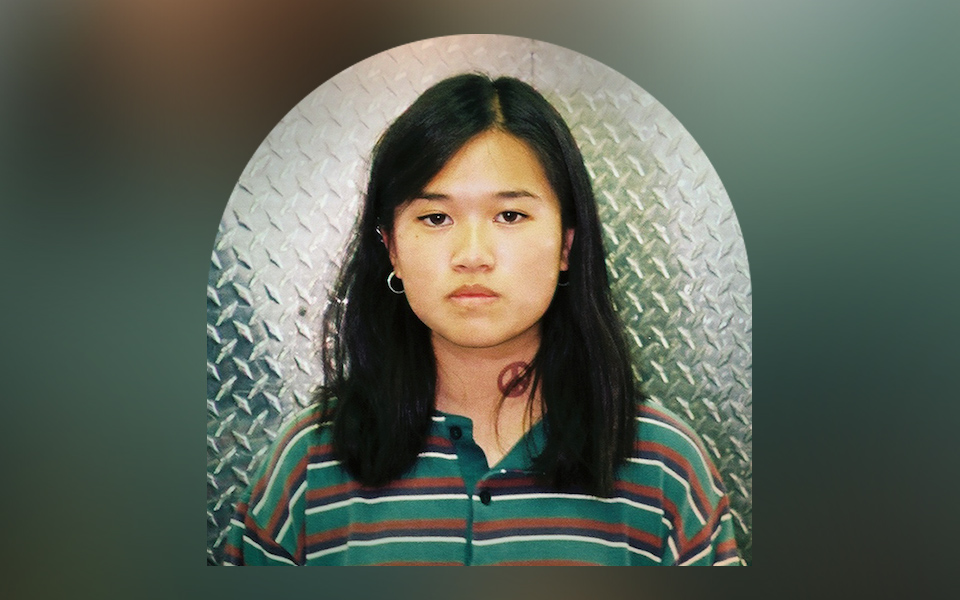 Growing up in San Fernando Valley, Hana Vu is an 18-year-old-Vietnamese-American singer-songwriter. Self-taught, her thoughtful approach to bedroom pop is timeless and distinctly Californian — her deep, sultry voice wise beyond its years. The beauty of Vu’s music is its realness and understated excellence. Rather than relying on the theatrics of fancy production or overly emphatic lyrics, Vu tells it straight. Her sound has been likened to that of her musical idol St. Vincent, leading to a 2016 collaboration with Willow Smith and later, her signing with the label Luminelle for her EP titled How Many Times Have You Driven By.

What makes Vu a particularly compelling Asian-American artist is that she is rarely billed as one. Where other artists lean into their identities to differentiate, relate, or represent their communities, Vu relies on her music alone, sometimes acknowledging her discomfort with these qualifiers. Yet still, her music is deeply personal, transcendent, and by virtue of existing, a bold step in the direction of normalizing Asian diaspora artists.

There has arguably never been a better time for Asian diaspora artists, but most would agree there’s still a long way to go. While some artists can subsist entirely off of the collaborators, collectives, and club nights of their own communities, many are wondering about what’s next. Do the racial qualifiers that help unite artists’ fans and communities also work against them by fetishizing and separating them from their Western counterparts? In other words, how many Eminems and Macklemores did it take for the media to stop calling white rappers, white? How many more number one hits does J Balvin, 2019’s second-most streamed artist on Spotify, need before Americans drop his “Latin” artist qualifier?

For Asians in the West, our history as relatable, non-caricatured players in entertainment is much shorter than those of other minority groups (and some would say has only just begun). Despite all the uncertainties, it’s exciting to see these artists with the capacity and courage to recognize their identities, control their own narratives, and write their own history.

Allyson Toy is a US/China-based music and media professional with over 12 years of experience in artist management, music touring, original content creation, marketing, and talent programming in both East and West. Toy has previously handled artist relations for Red Bull, 88rising, and The FADER and has worked in music touring at WME and CAA. She is passionate about helping friends and artists better understand China, DJing, discussing Asian American issues and overeating. 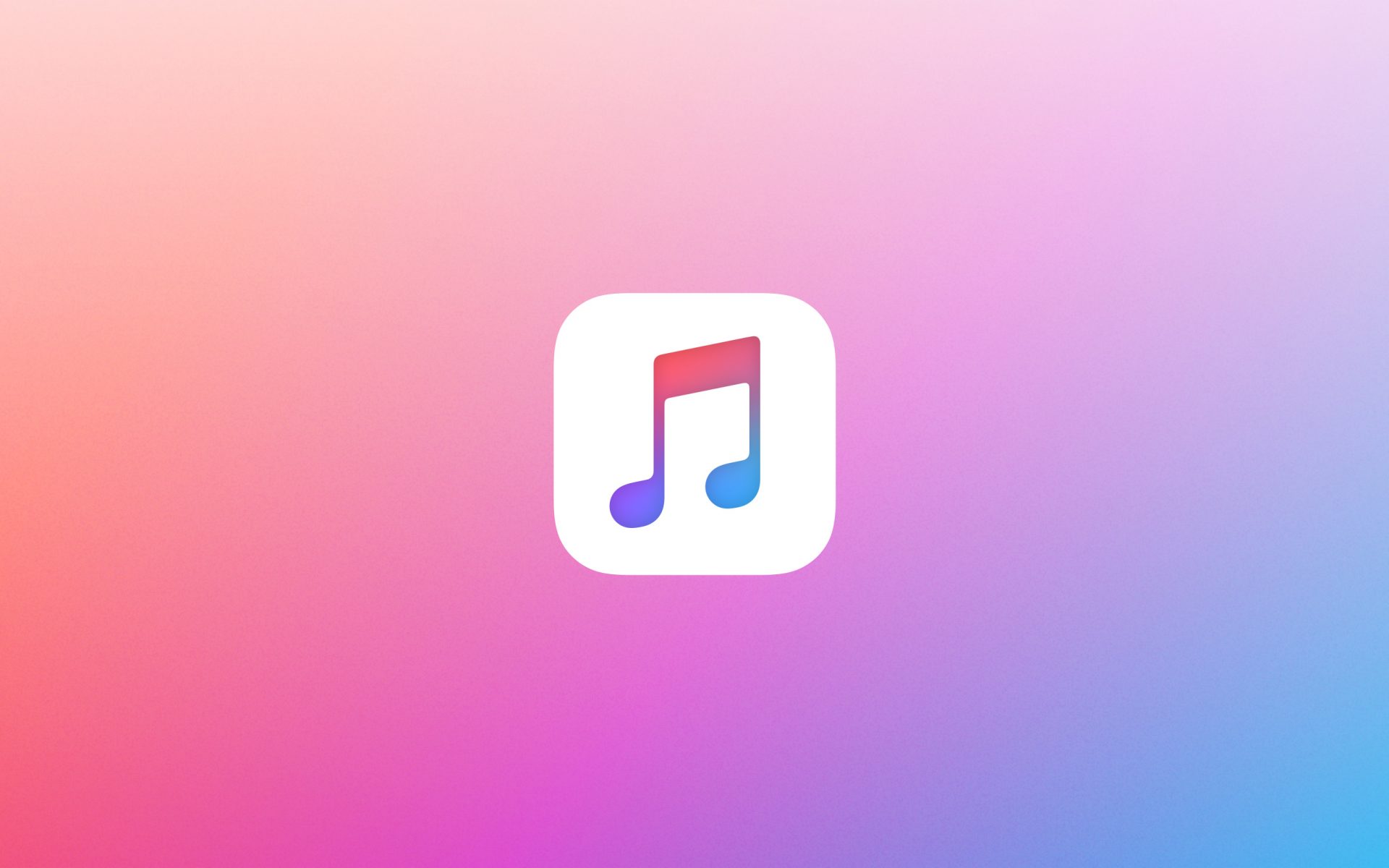 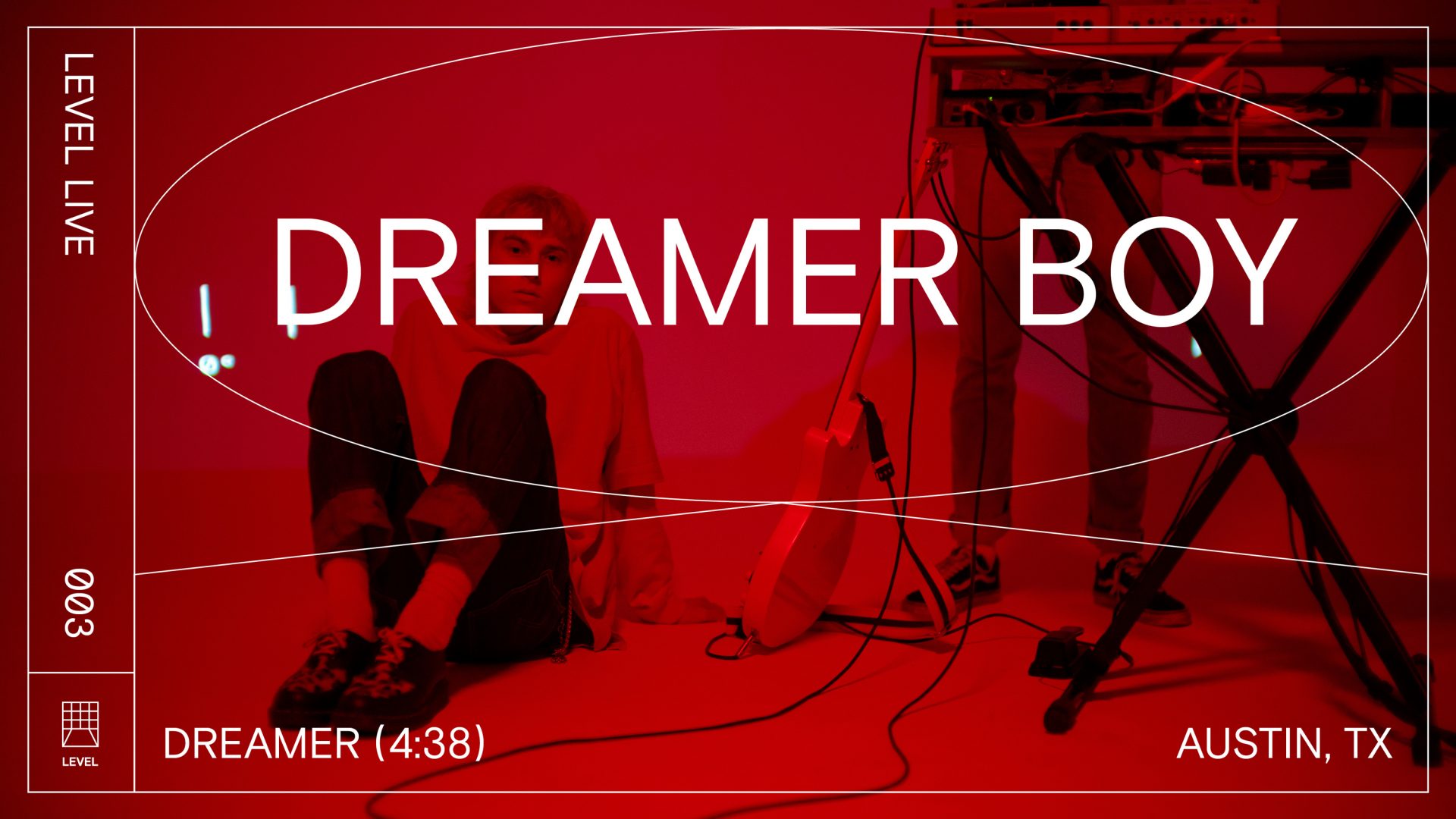 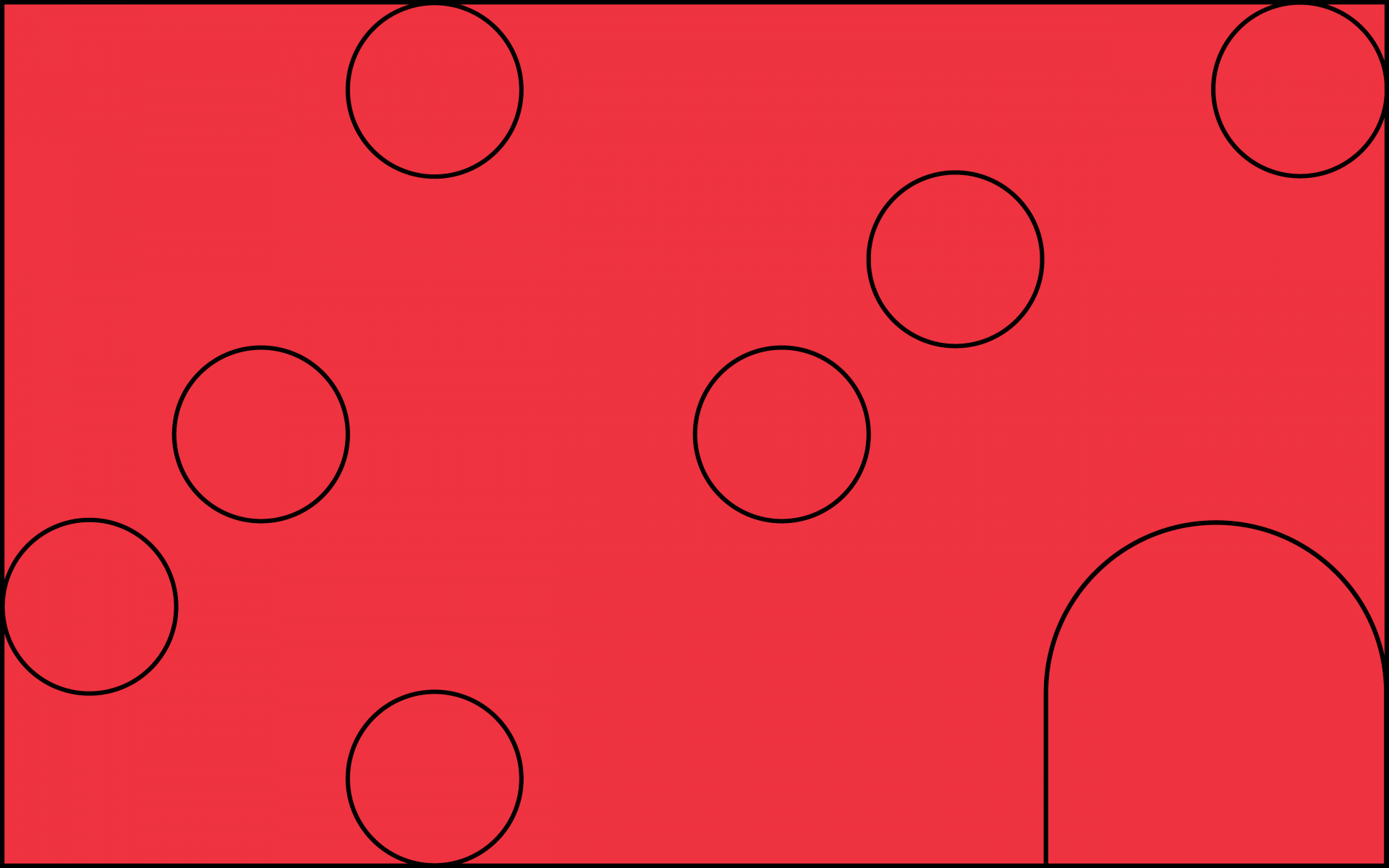