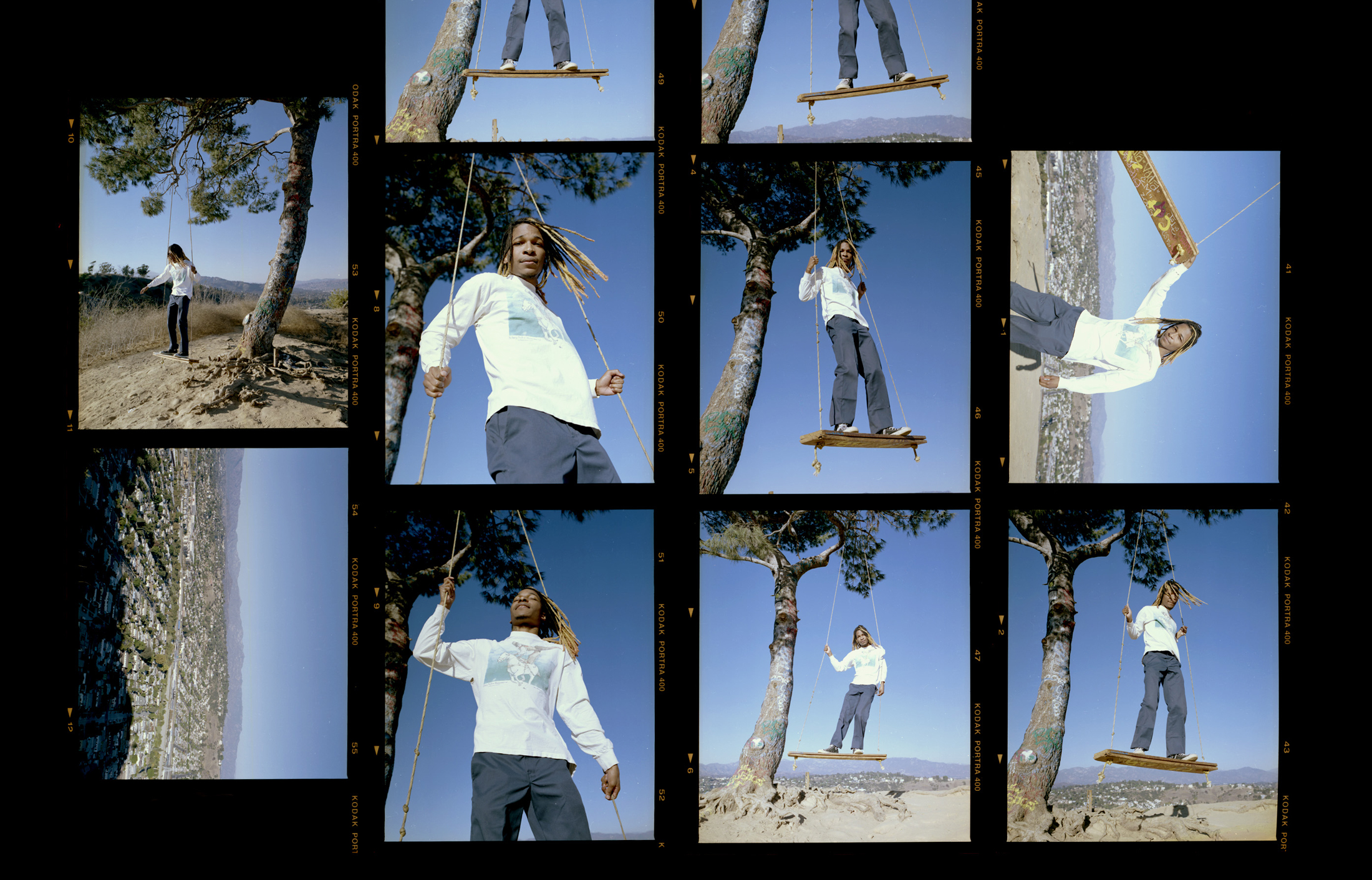 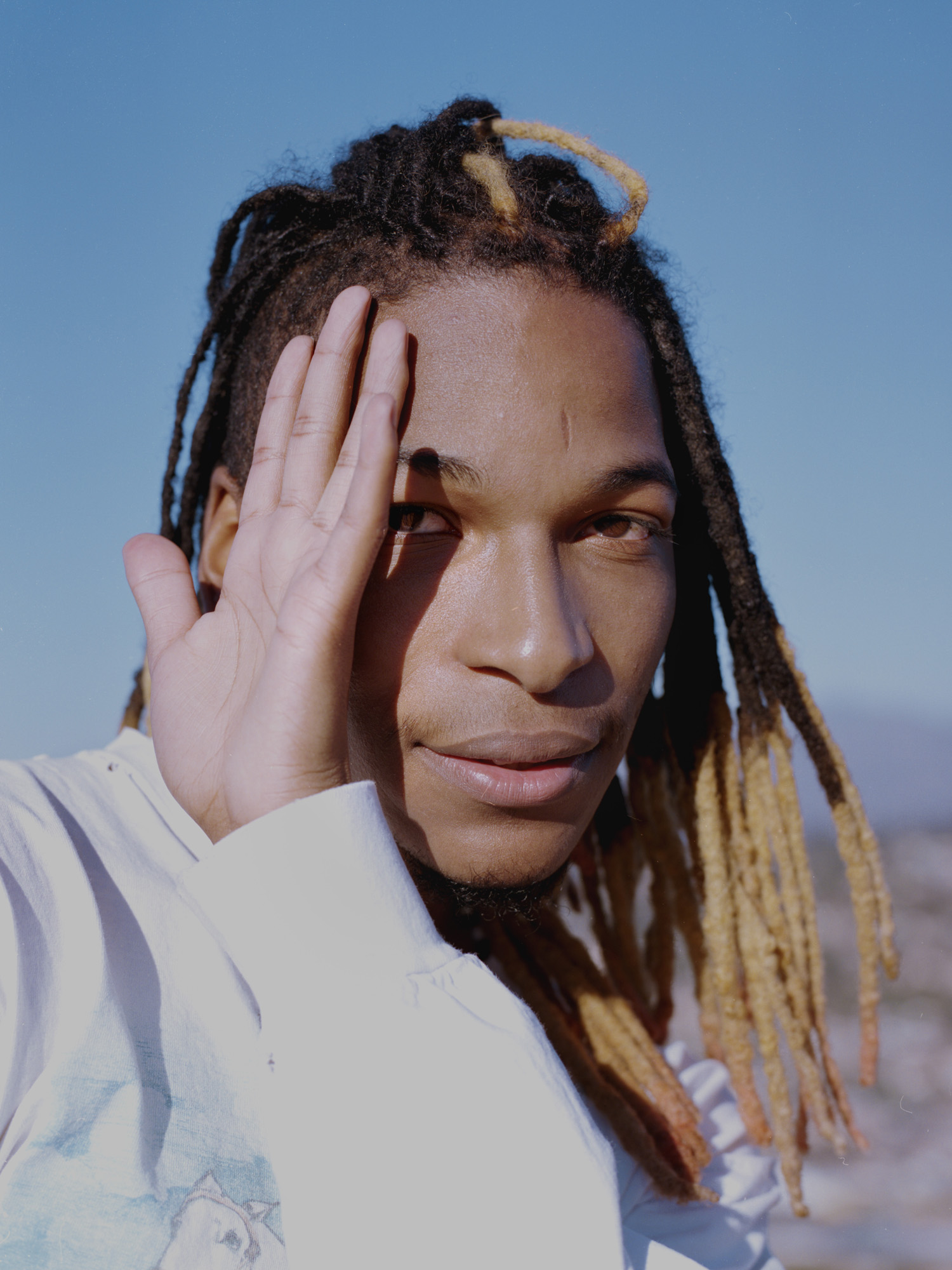 A feel-good song can be an artist’s calling card. Lizzo (“Good as Hell”), D.R.A.M. (“Broccoli”), and Pharrell — you know the one — are just a few who put their stamp on a universal feeling.

And in 2020, a year where we really needed a good pick-me-up, Jany Green was quietly churning out soon-to-be-on-repeats. Seized by inspiration (and a few Bud Lights) in the makeshift studio, Green finessed “Little,” a blissed-out, free-flying runaway hit with 4 million streams to date and a glimpse of who’s behind that signature smile. 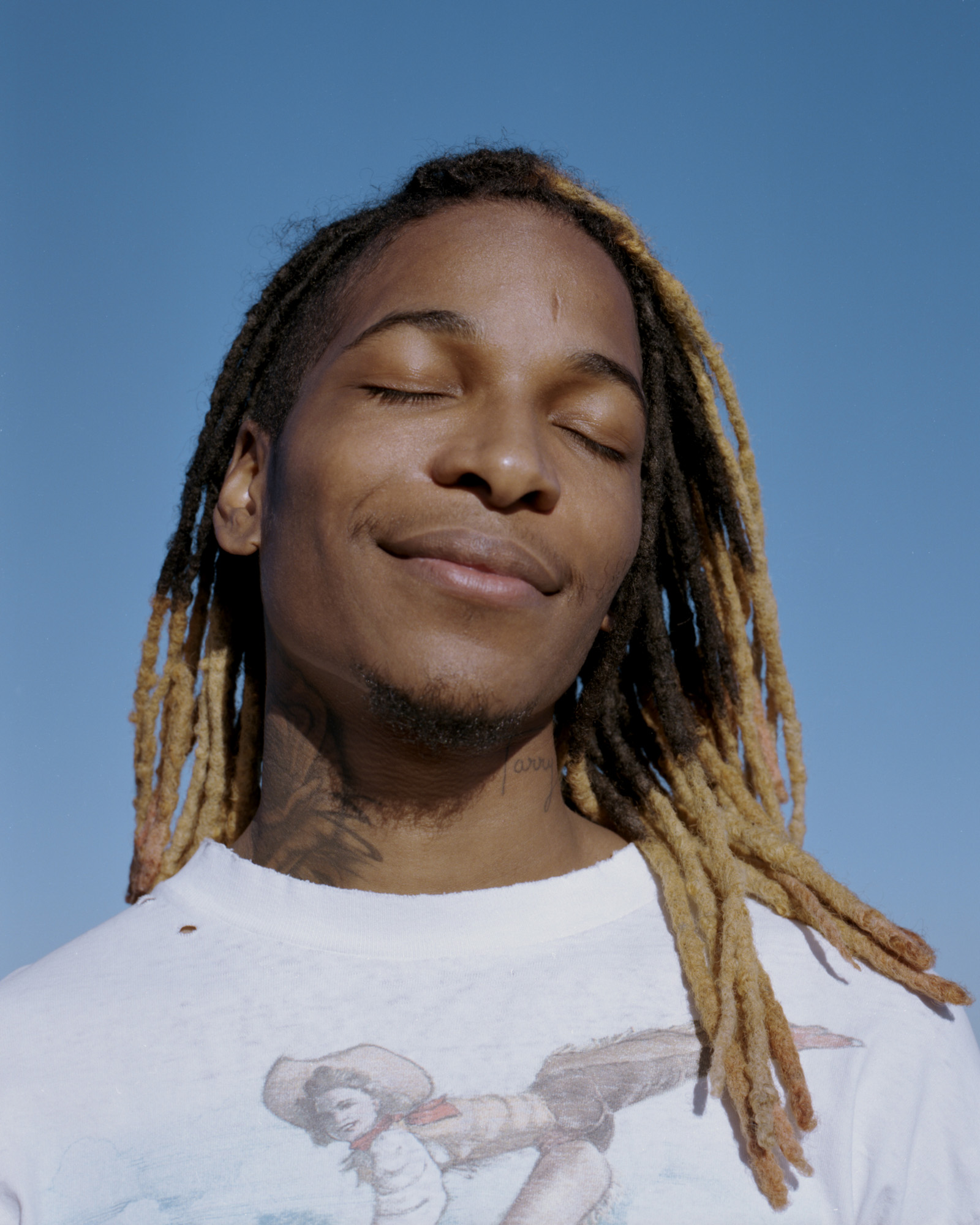 Its success surprised the happy-go-lucky 24-year-old. While Green has been pursuing music since high school, his home of Anchorage, Alaska is not exactly known for fast-tracking aspiring artists. Instead, Green, then a teenager, decided to trade his winters in for the warmer Atlanta.

His entry into its music scene was plagued by misdirection and false starts. After one music video director ran off with Green’s check and footage, he decided to re-route to Los Angeles. The change of scenery welcomed the opportunity for reinvention, catalyzing a second coming for the young artist.

“Before then, I would always do music but it was strictly hip-hop,” Green explains. “I was just kind of saying whatever, things I didn’t even want to talk about or share with people. When I moved out to L.A., I wanted to try something different. I needed a change.”

“Jany Green is just about emotion. I want the listener to feel it and run with it,” he says. “I’m just having fun with it, but when it comes to categorizing it, I’m just like, “I don’t know!”

Working with producer and fellow Alaskan, Ralph Castelli (whose move to LA crossed his) the two have been busy helping one another during their meteoric rise. Now, as they fend off offers from major labels, Castelli has been vocal about staying independent; meanwhile, Green remains open to one day partnering with a label — but not before he carves his own path. 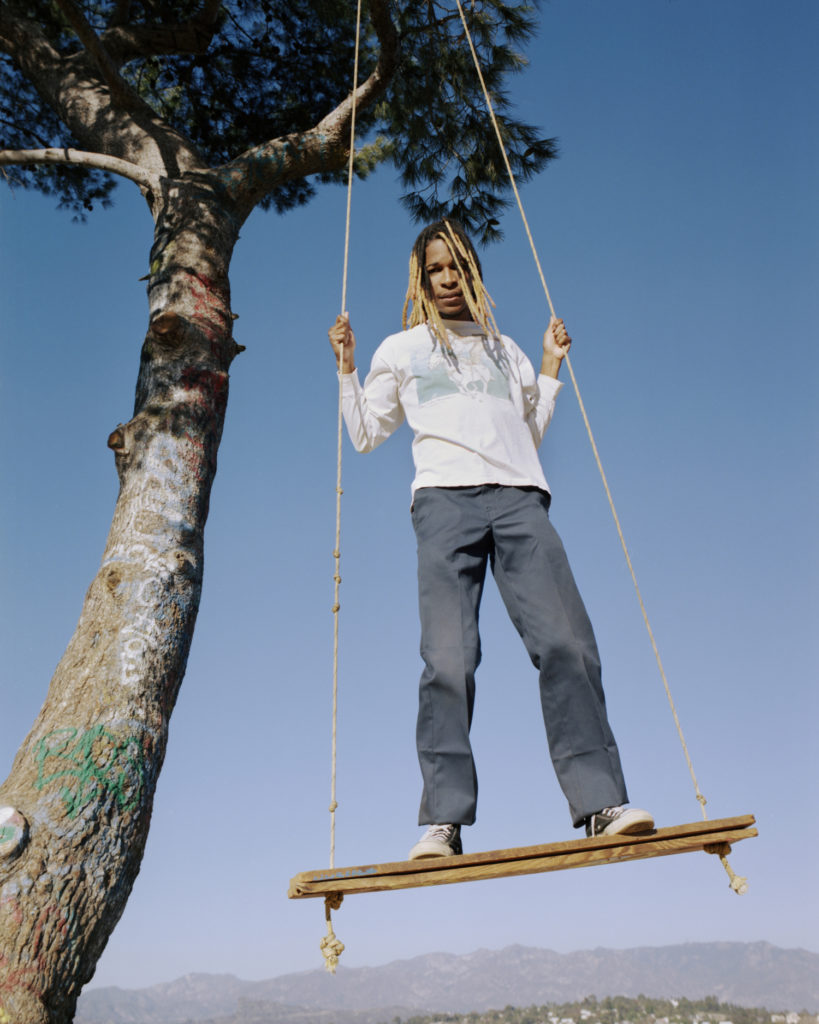 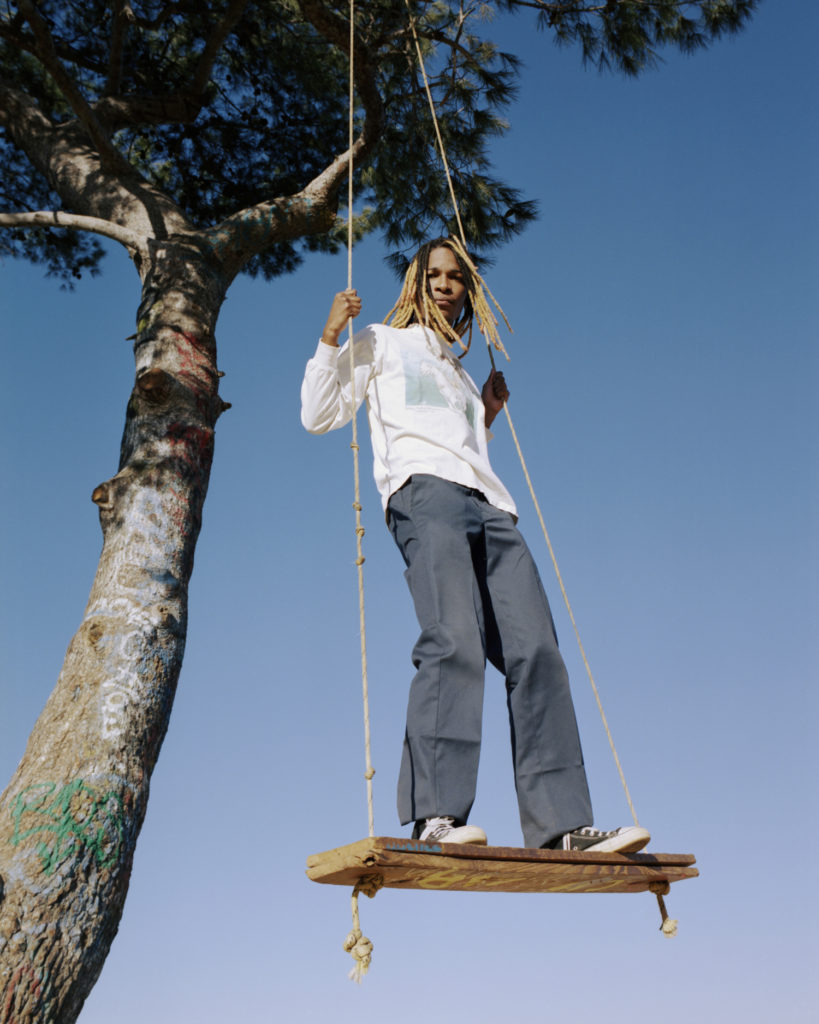 He said, “The thought of signing and getting lost is so scary to me. I would never want to be stuck [in a contract], with a label that doesn’t understand who I am as an artist.”

“I tell them I just need time. Time to create and build, and maintain my vision." 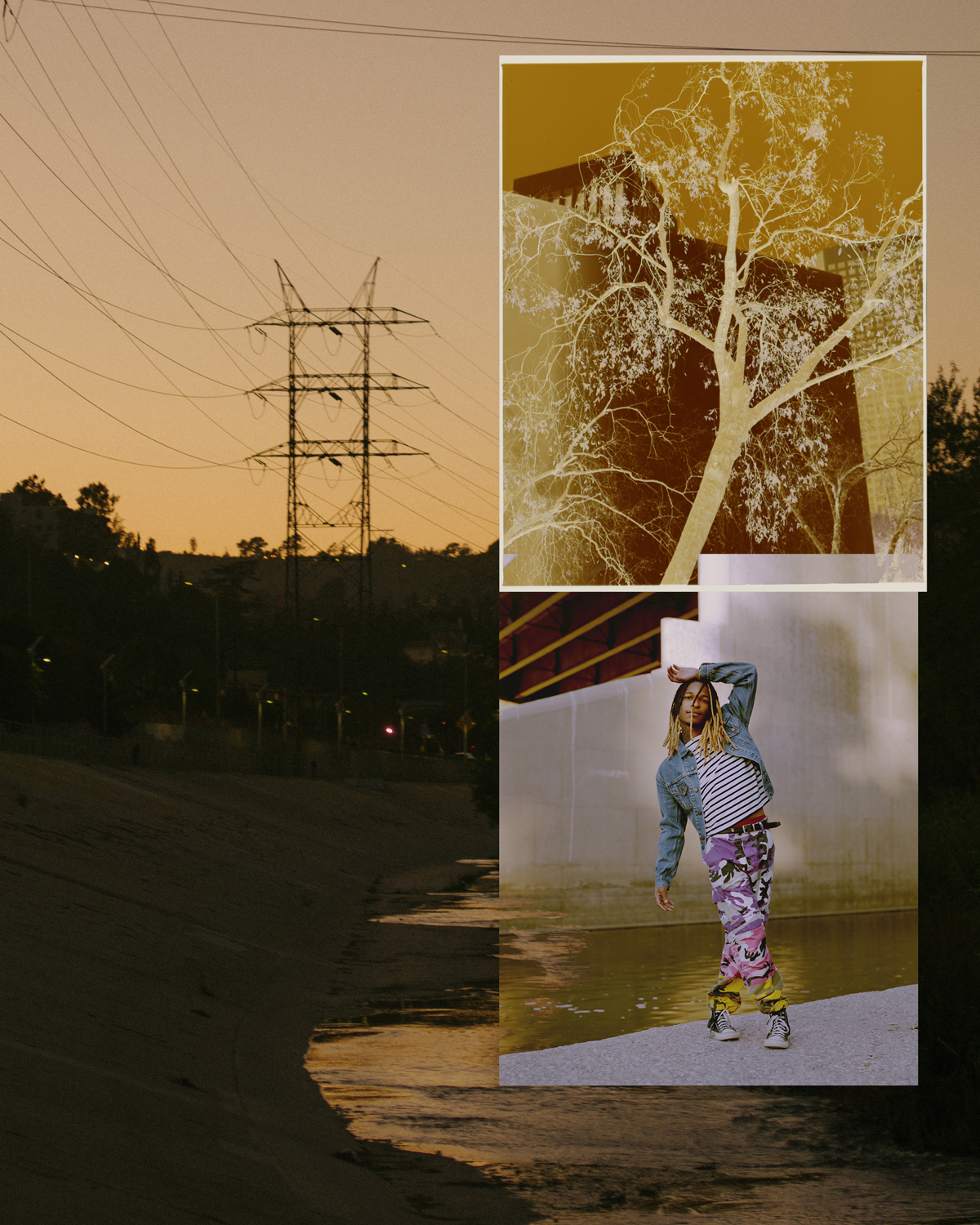 Inspired by Black Lives Matter, Green wanted to offer his voice in support, but felt a sense of paralysis. On one hand, it felt dangerous to be silent. On the other, he wasn’t sure if this was the right time to release music that didn’t appropriately reflect the situation.

Against his instincts, Green ended up producing something that management would’ve eagerly released if he hadn’t intervened.

“I realized no, I didn’t want to put it out. It felt corny to me to be just talking about it and not being out there, so I put my energy into protesting [instead],” he reveals. “I’m never opposed to putting out music that’s more ‘political’ — I’m sure I will eventually — but at that moment, it didn’t seem right. Creative control of my music has always been the most important thing to me, and even though the song was good and it would have done well, I wasn’t feeling it.” 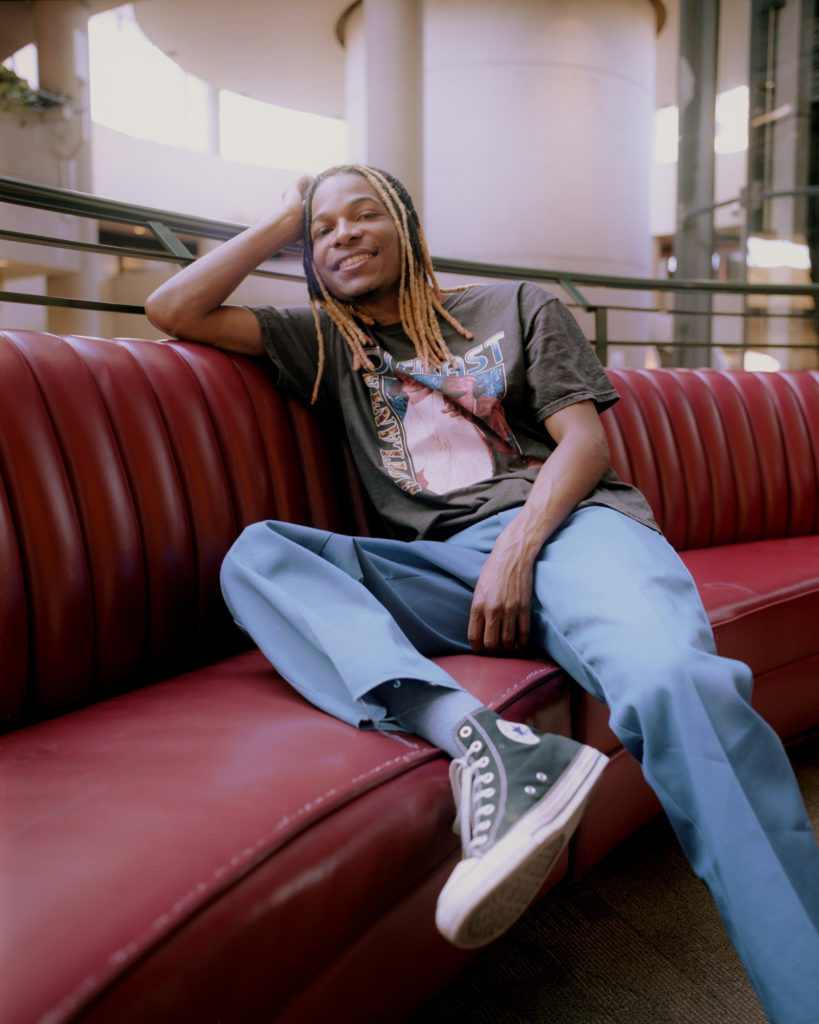 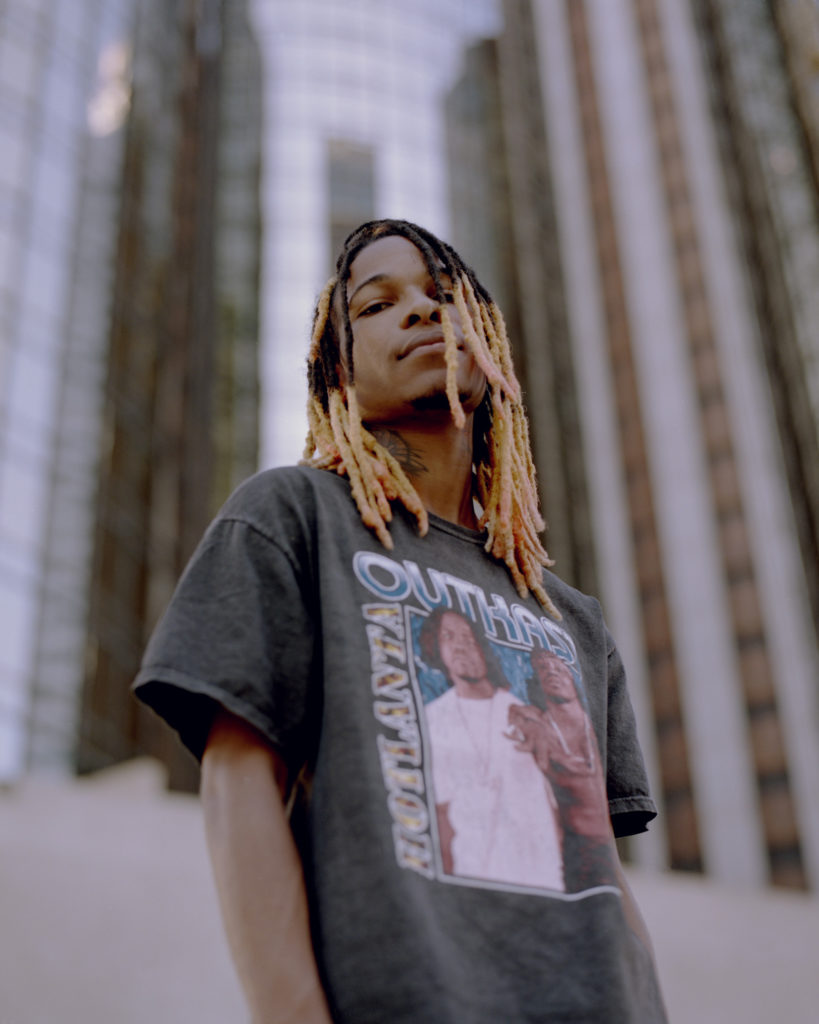 Still, he struggles to conjure any frustration or disappointment with any of his disagreements or setbacks. He’s effortlessly sweet and unshakably upbeat, imbued with a good-natured ease that changes a room. It’s almost laughably on-brand that pop star Harry Styles would cast Green in the music video for his own jovial summer smash, “Watermelon Sugar.”

“I had been talking about my hometown, so when the crew asked if I would do the scene with him, Harry said, ‘The water’s cold, but he’s from Alaska,’” he recounts of the shoot. “I admire that Harry really took the time to be personal with the cast and crew, he’s a super down-to-earth guy.”

The same could be said about Green, who admits while he can shy away from social media, he needs no encouragement when it comes to engaging with fans when they do reach out. Maybe that’s how he’s found a sound that’s so inclusive and expansive — and, according to fans — made his music a reliable source of serotonin. 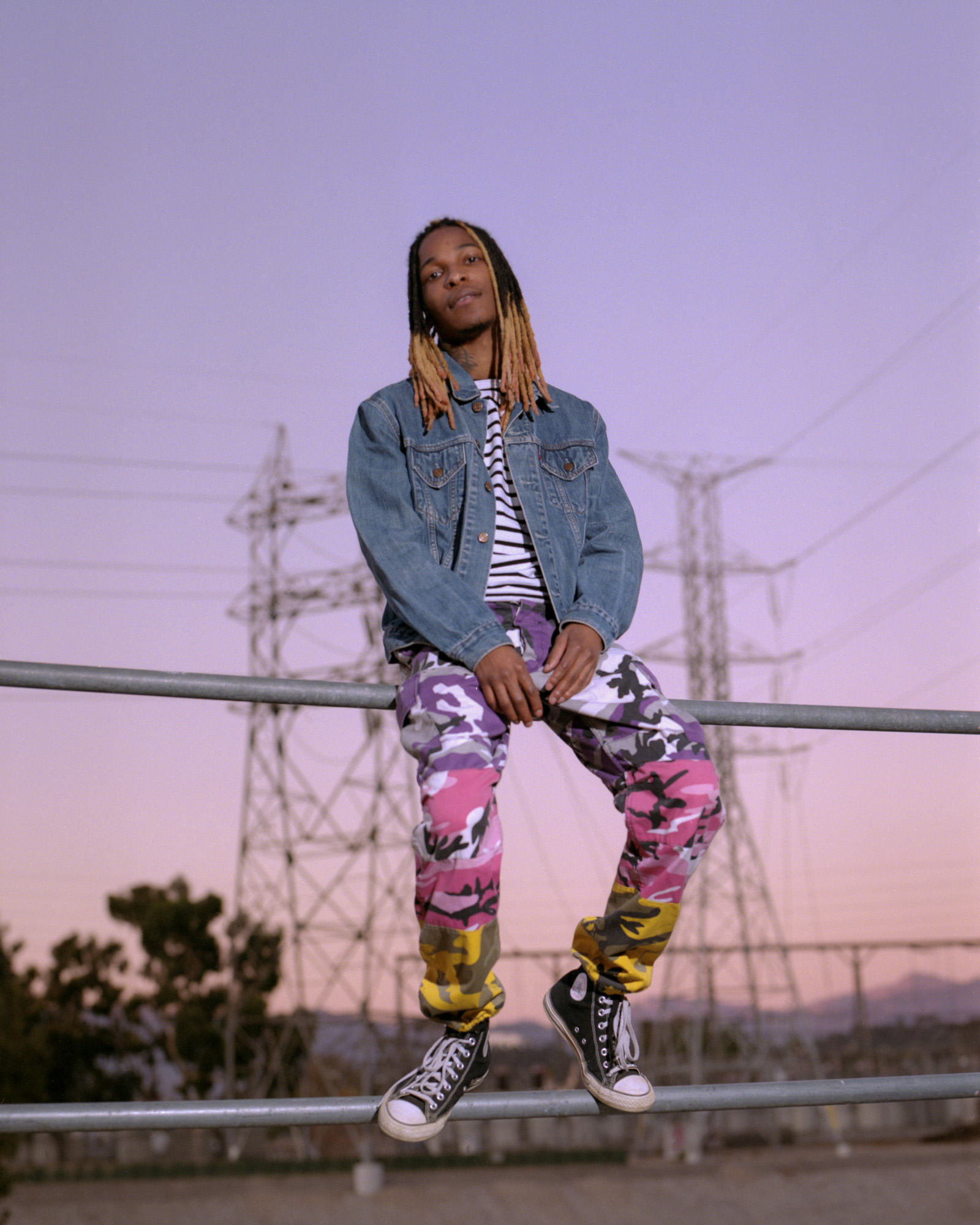 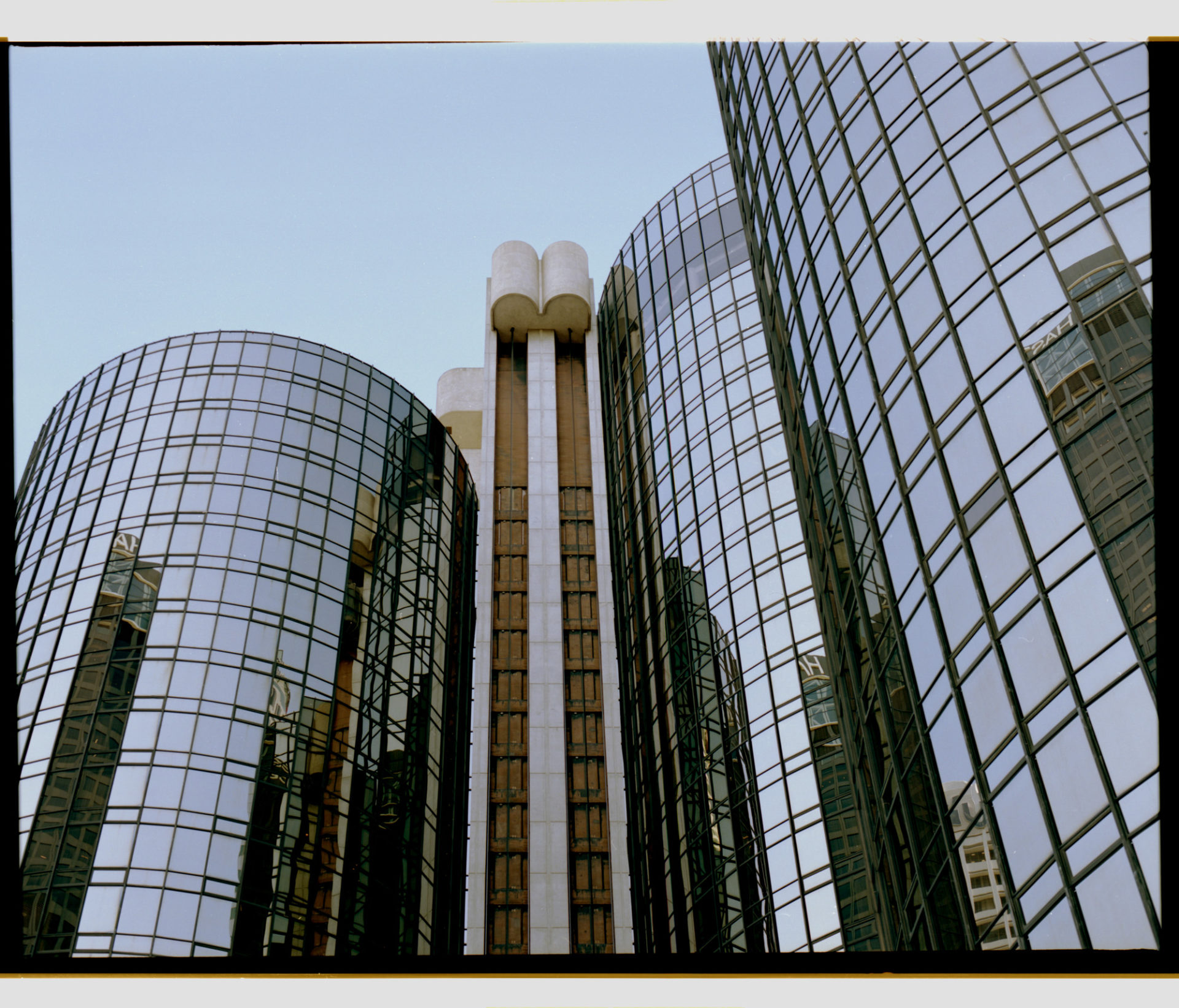 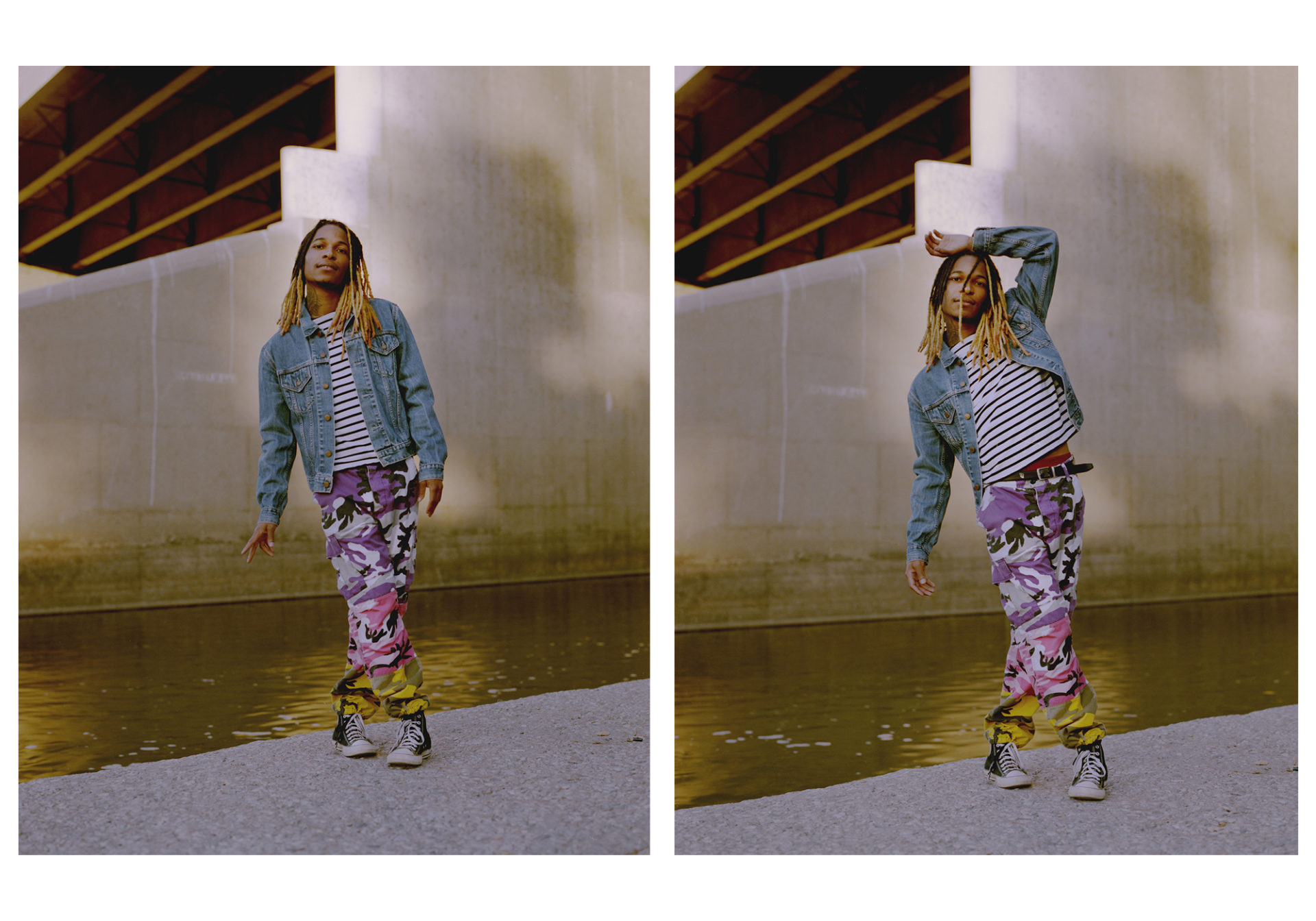 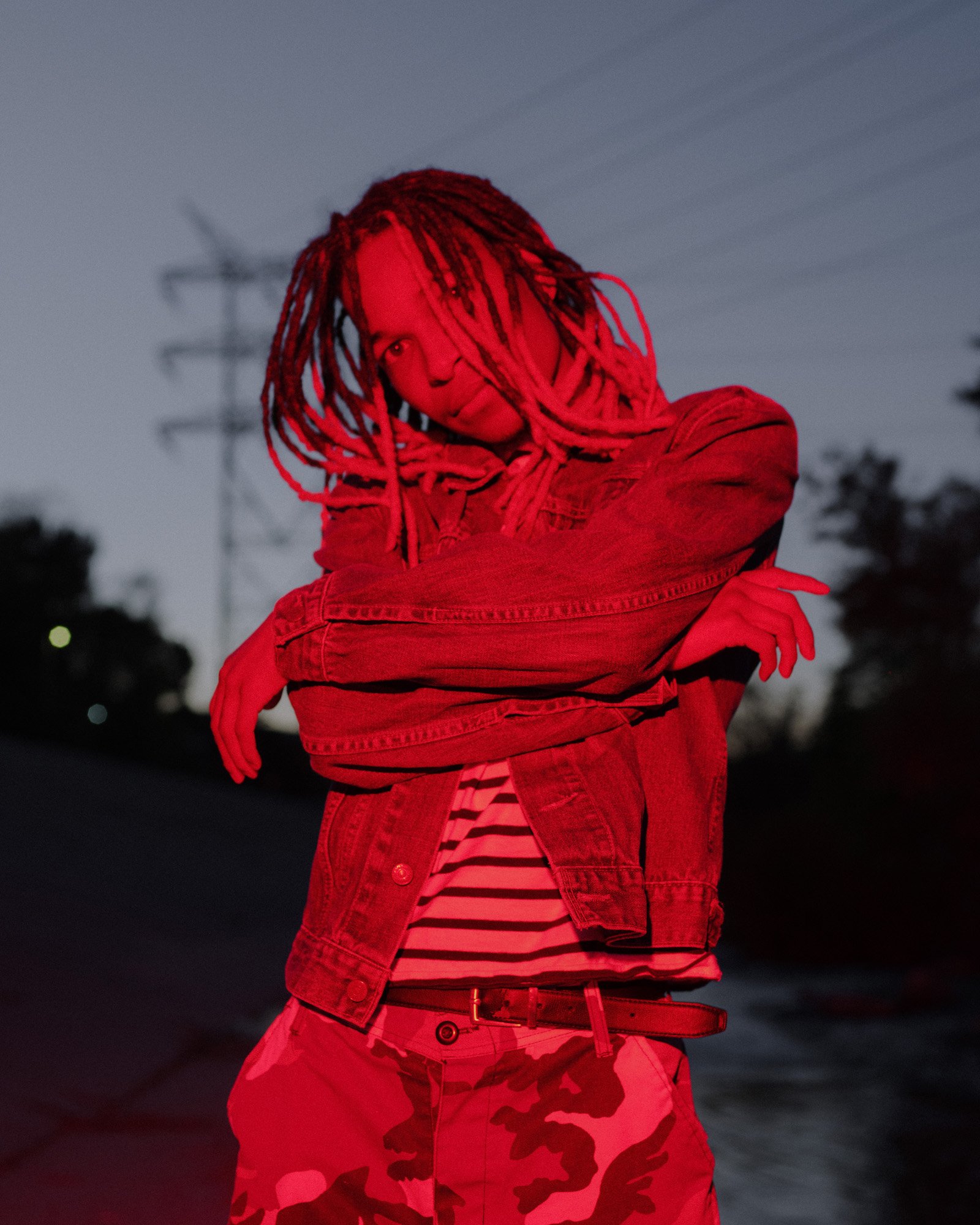 Rocking to the freshly-released “Move,” Green’s thrilled at how the full brass section turned out, shining in a borderless, free-flowing genre all on its own. Those horns — recorded live, a first for Green — signal progress in his process, an intentional decision to pivot away from the rawer, looser beginnings to a more constructed, driven approach to songwriting. The ultimate mood elevator, Green is honing something far from fleeting — in fact, he’s determined to make a staying impression.

“I want my music to have longevity, I want it to stay after I leave,” Green asserts. “And when I do leave I want to do so knowing that I impacted people to feel great about themselves. I just want to be able to connect with people. I’m really ready for that.”

Jany Green’s latest single “Move” is out now via Level. 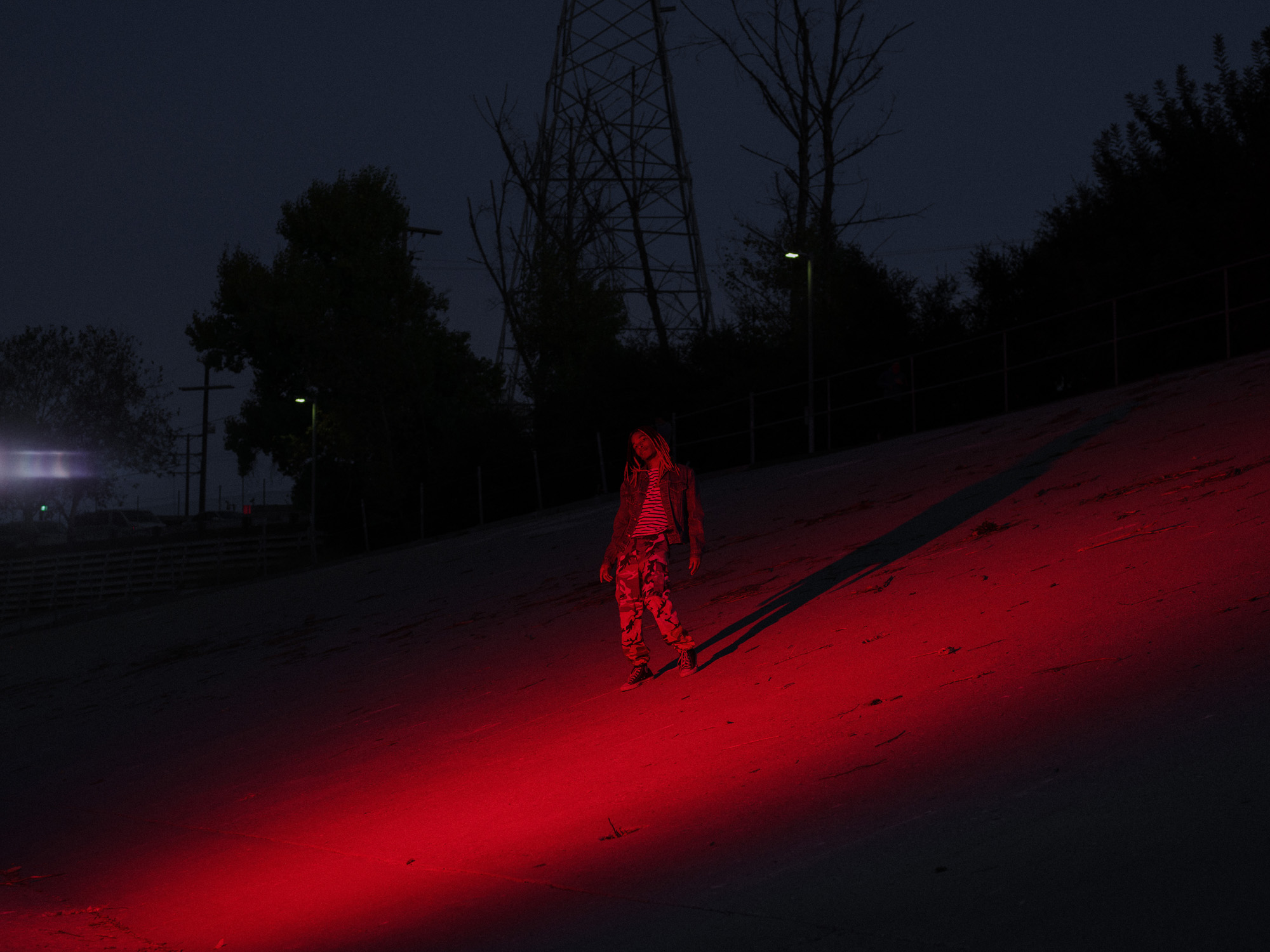 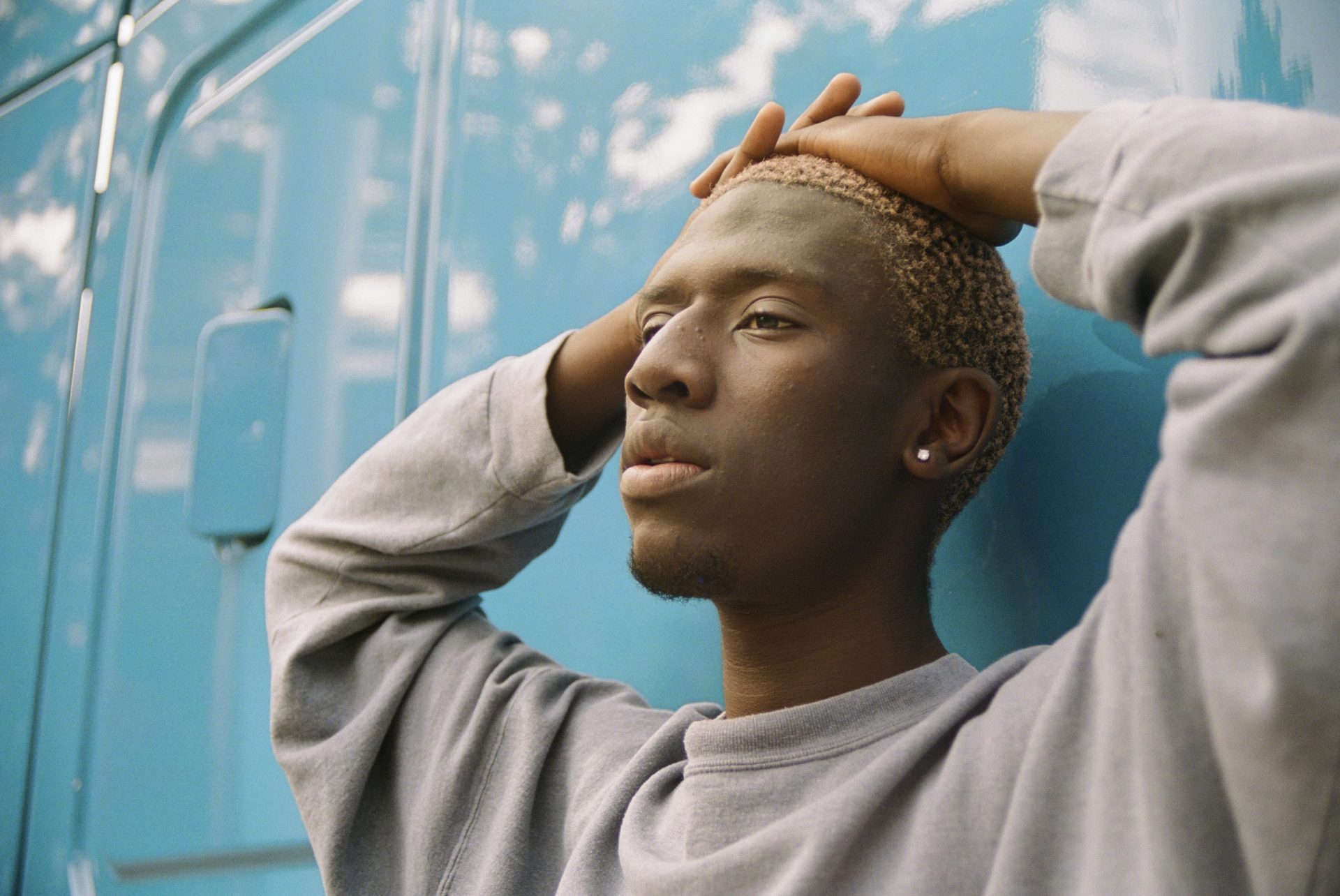 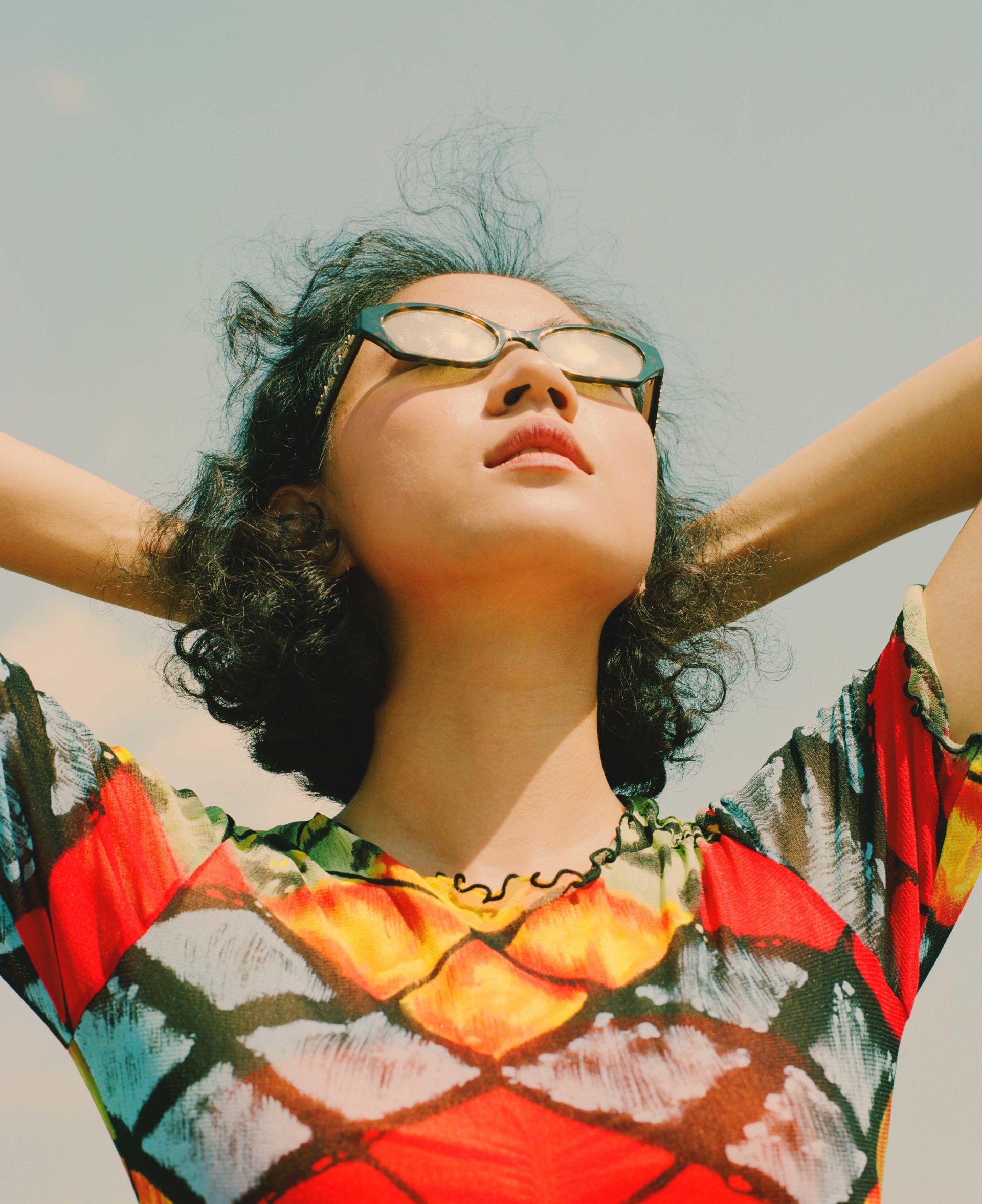 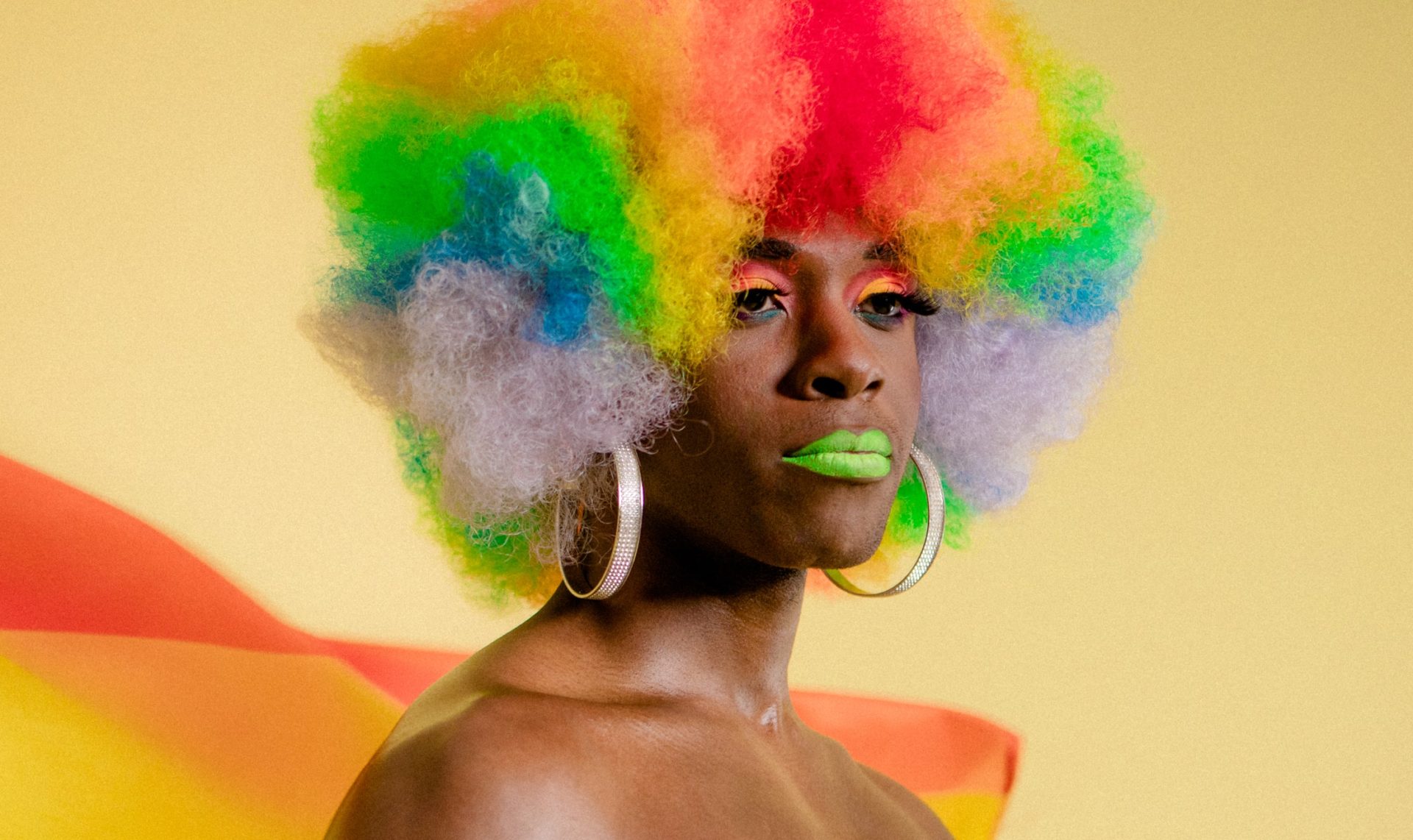