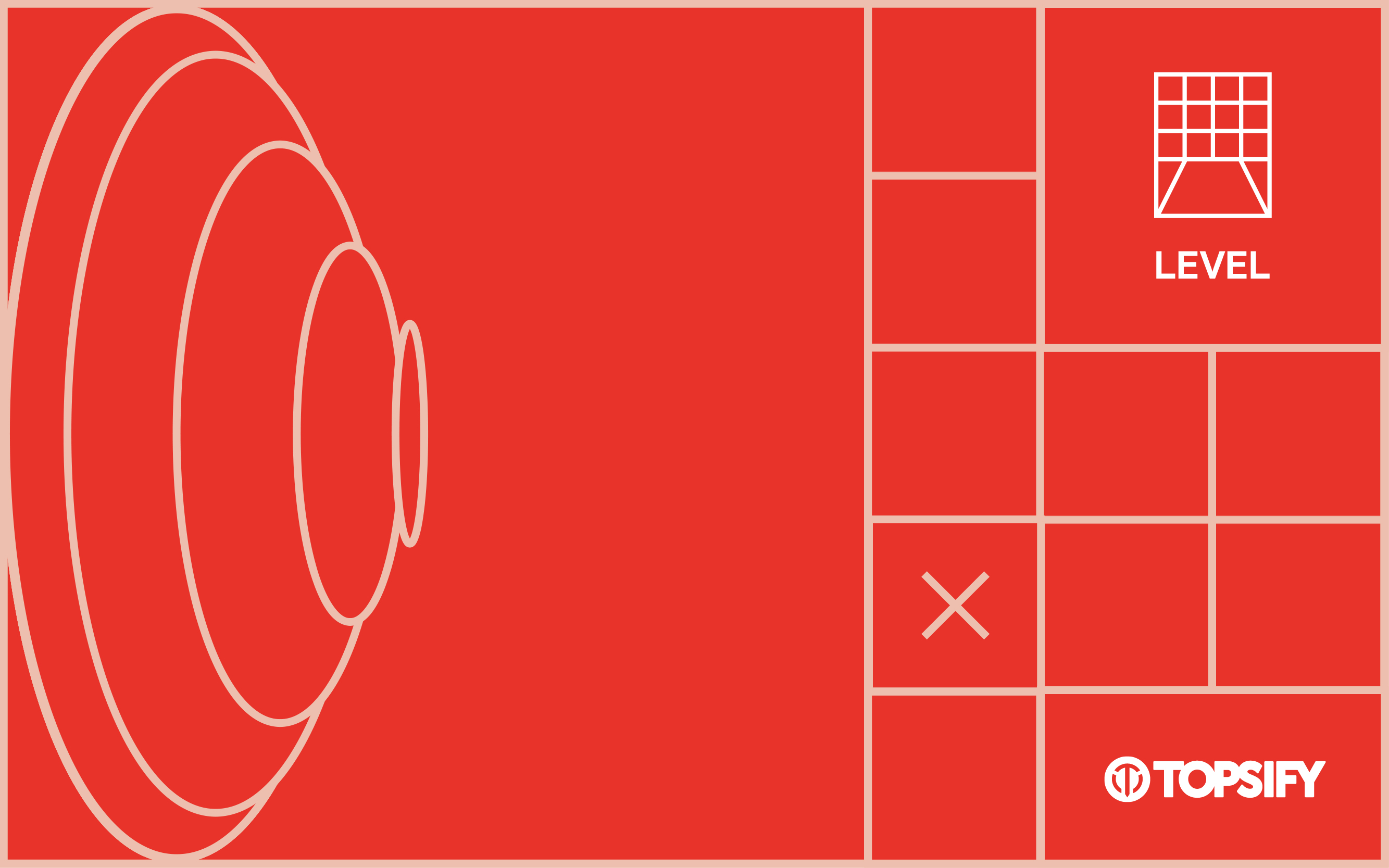 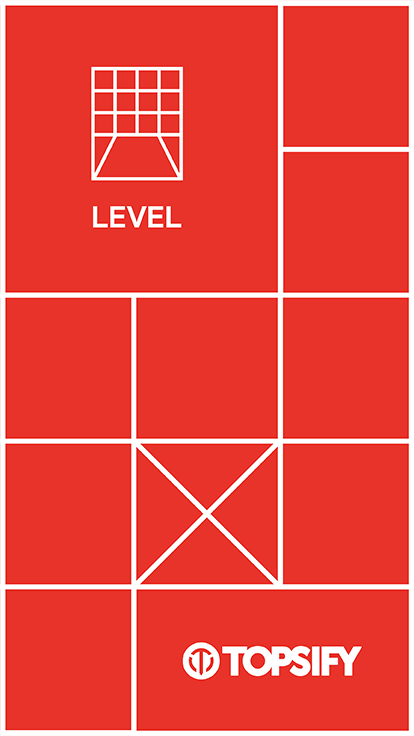 Announcement
Level x Topsify
News
Level x Topsify is part of Level’s ongoing initiative in which we spotlight emerging talent and diverse voices from our very own community.

Update: Congrats to the following artists who have been selected for Level x Topsify!

Artists selected will have their release included on its respective Topsify playlist for a week and on The Pulse for a month.

Thanks to all those who submitted! Keep releasing and stay tuned as we bring you more opportunities with Topsify and others in the near future.

Scroll ↴ to see/listen to the winning submissions. 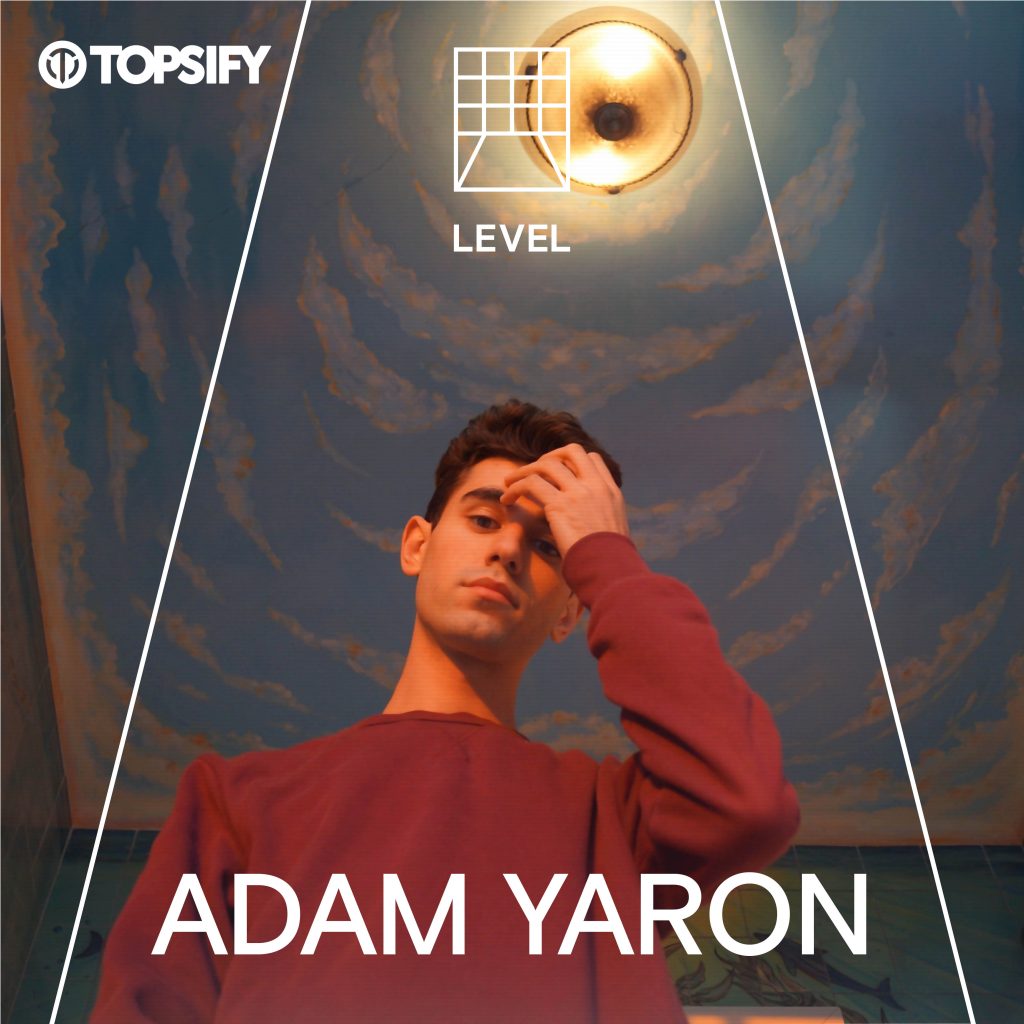 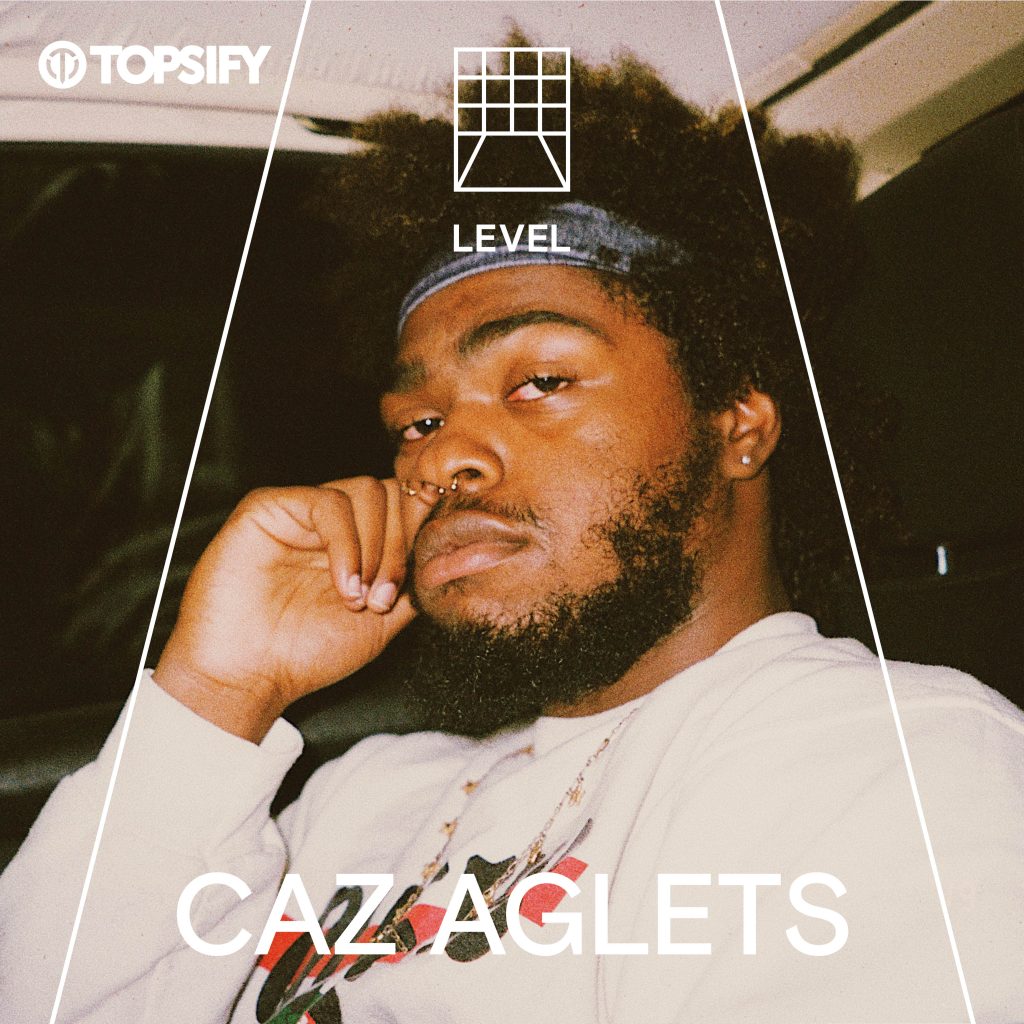 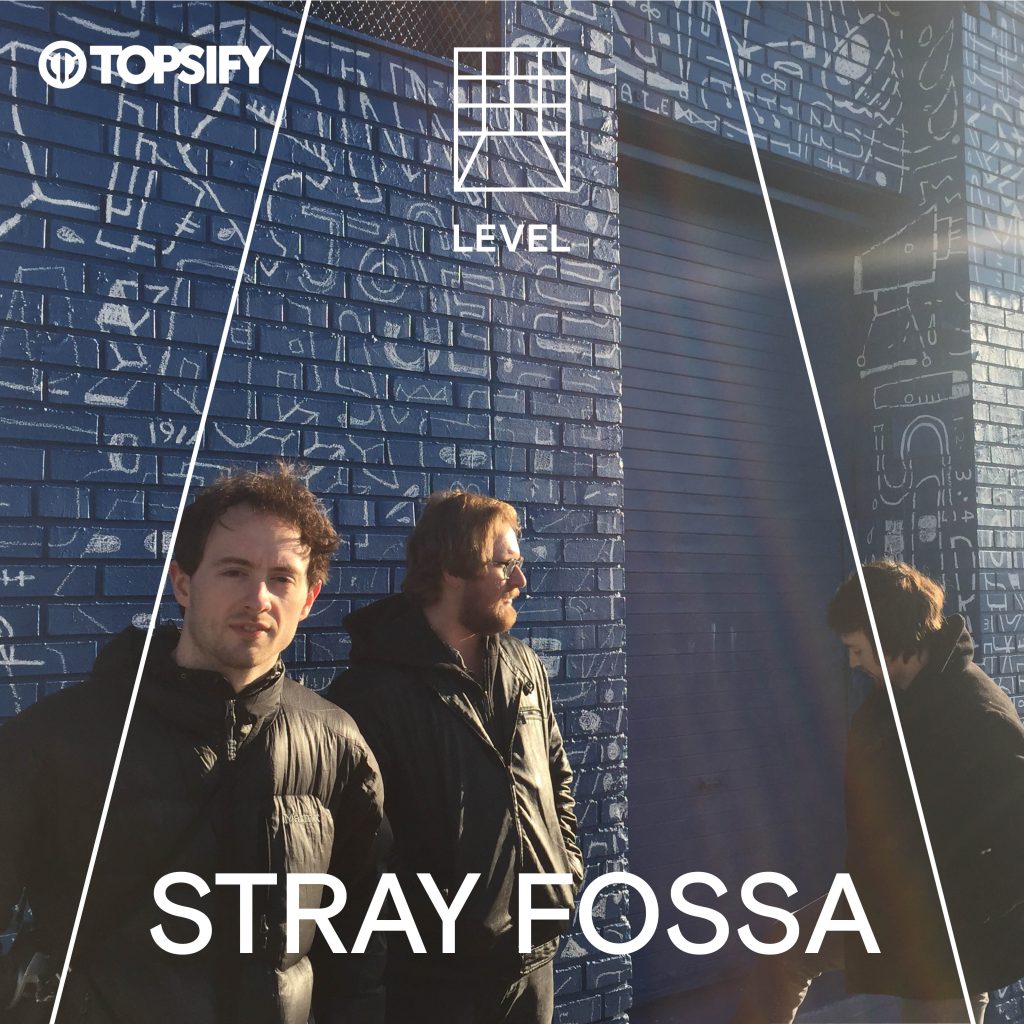 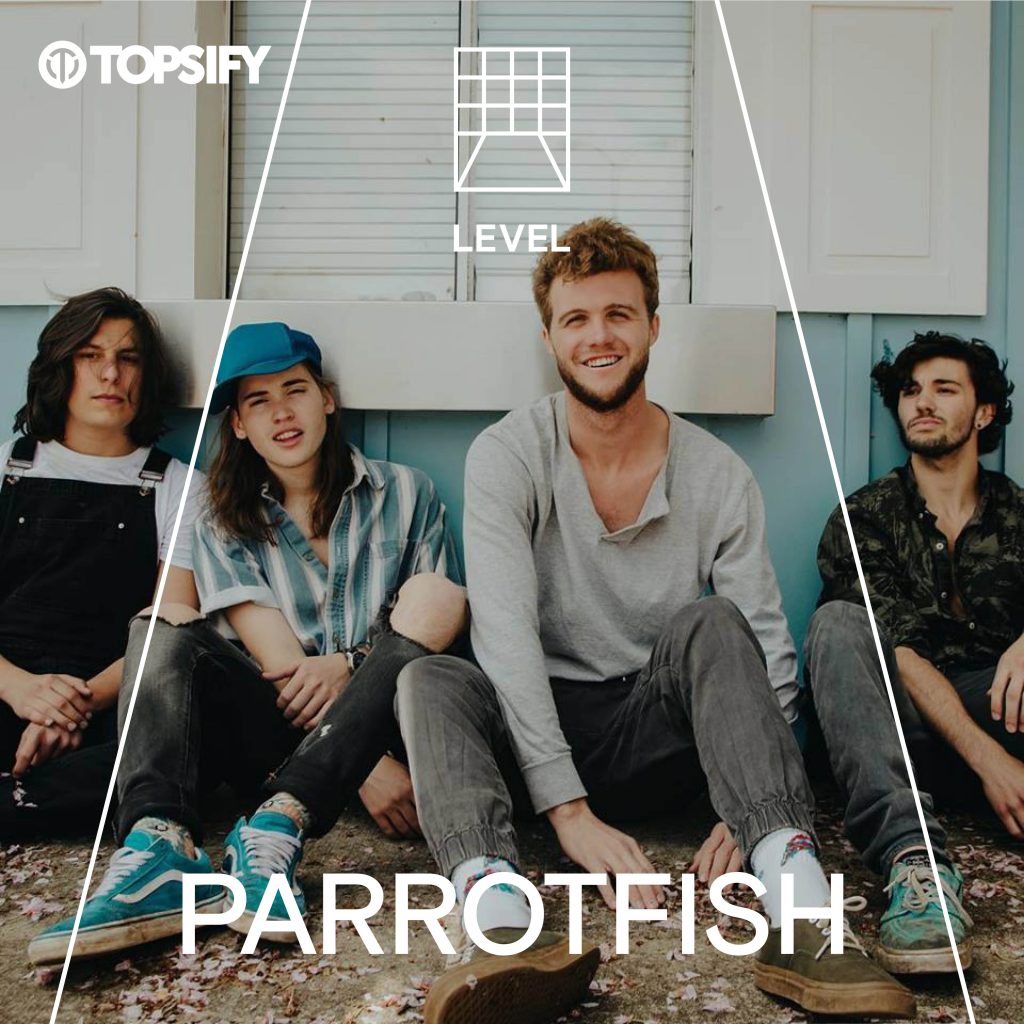 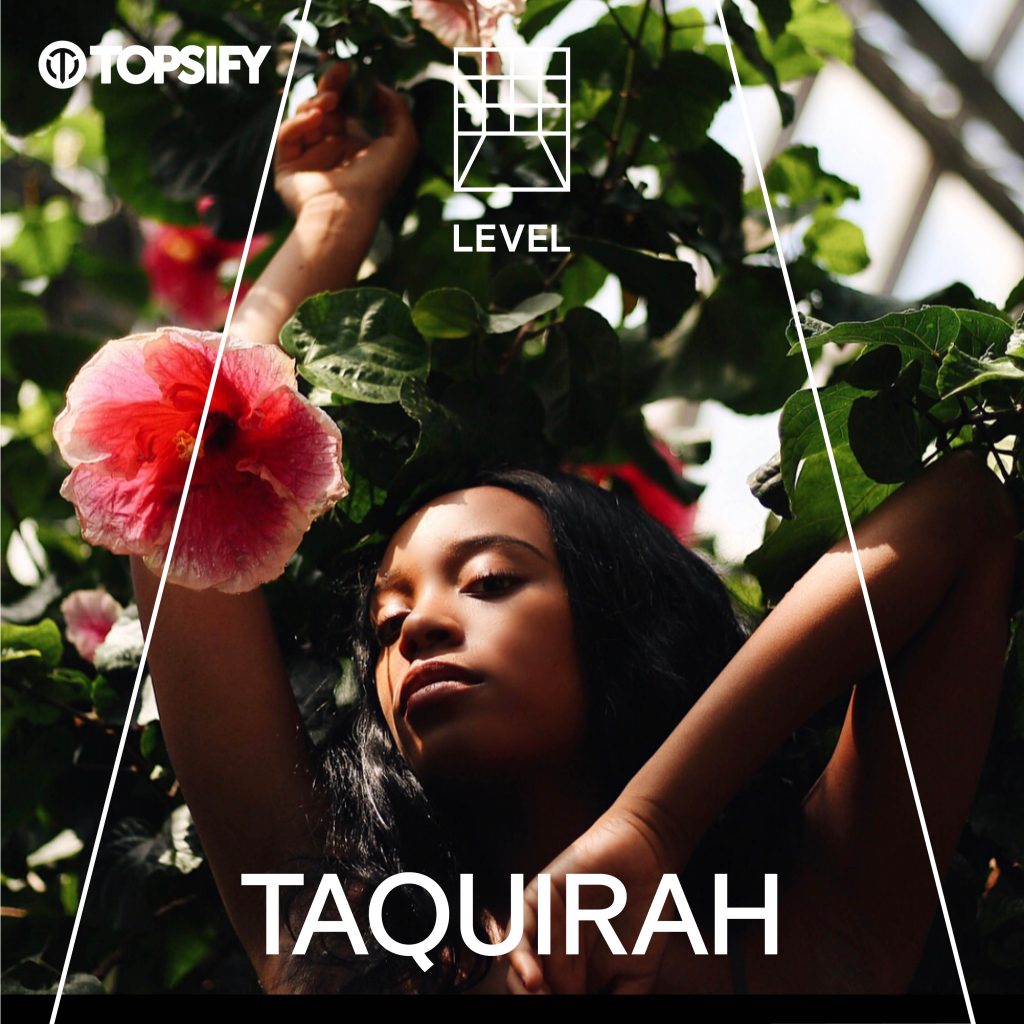 We are partnering with Topsify, a leading playlist network and essential tastemaker of the Warner Music Group, to provide an opportunity for five Level artists to be included on one of their largest playlists for a week.

Selected artists will also be included, along with a cover feature on The Pulse: Level’s own curated playlist in partnership with Topsify.

Playlists have become a powerful driver of streams and revenue for many independent artists. With over 1 million followers worldwide, Topsify offers a unique chance to be noticed and heard by new listeners.

Any new original music released now to August 26 (midnight EST) is eligible for consideration. Selected artists will be contacted and announced by September 16.

See ↴ for the Topsify playlists and for answers to frequently asked questions: 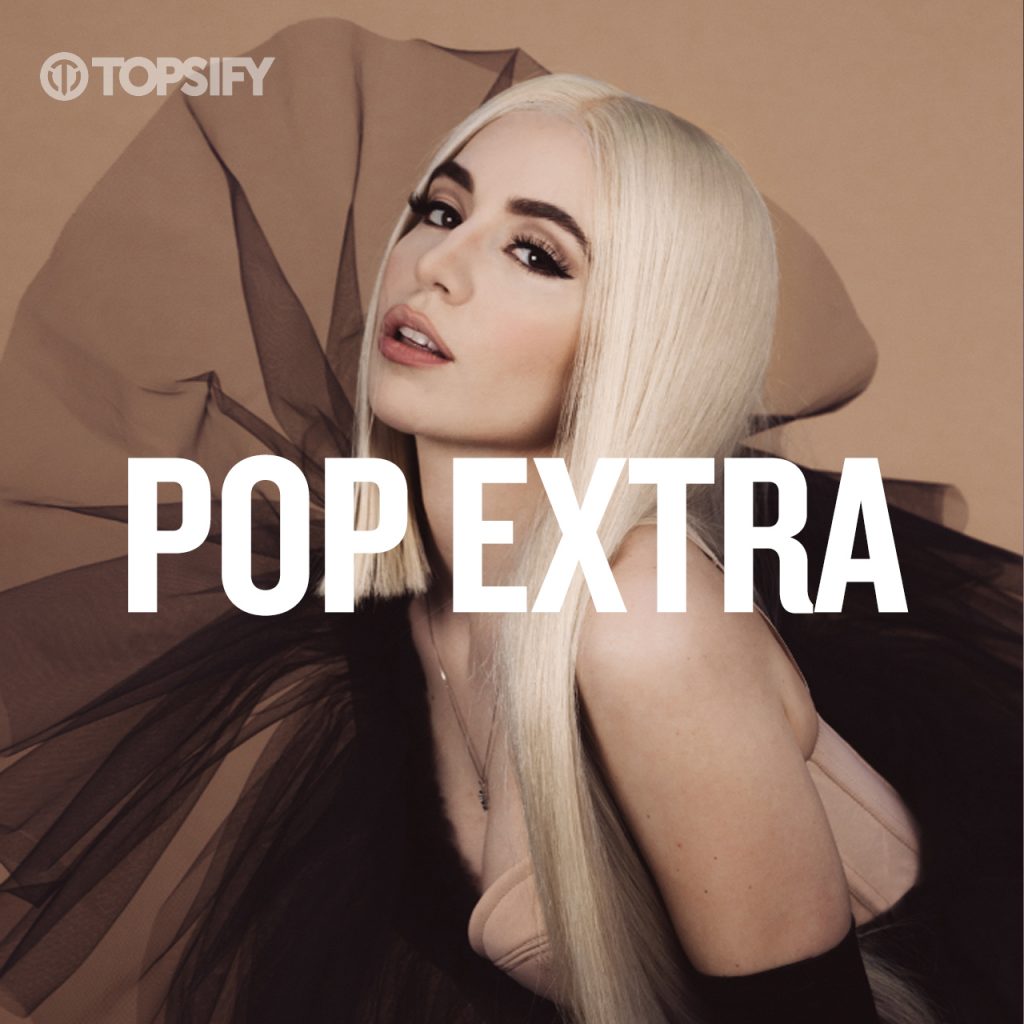 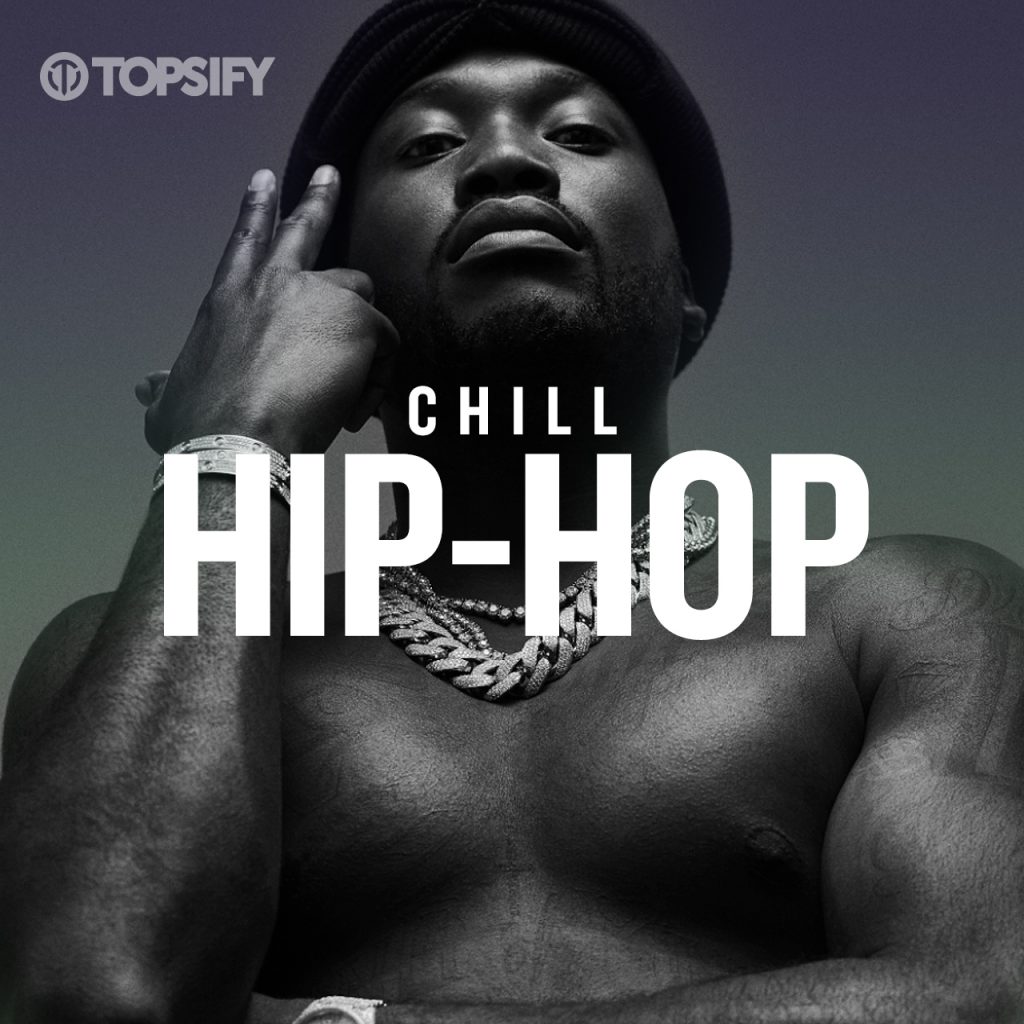 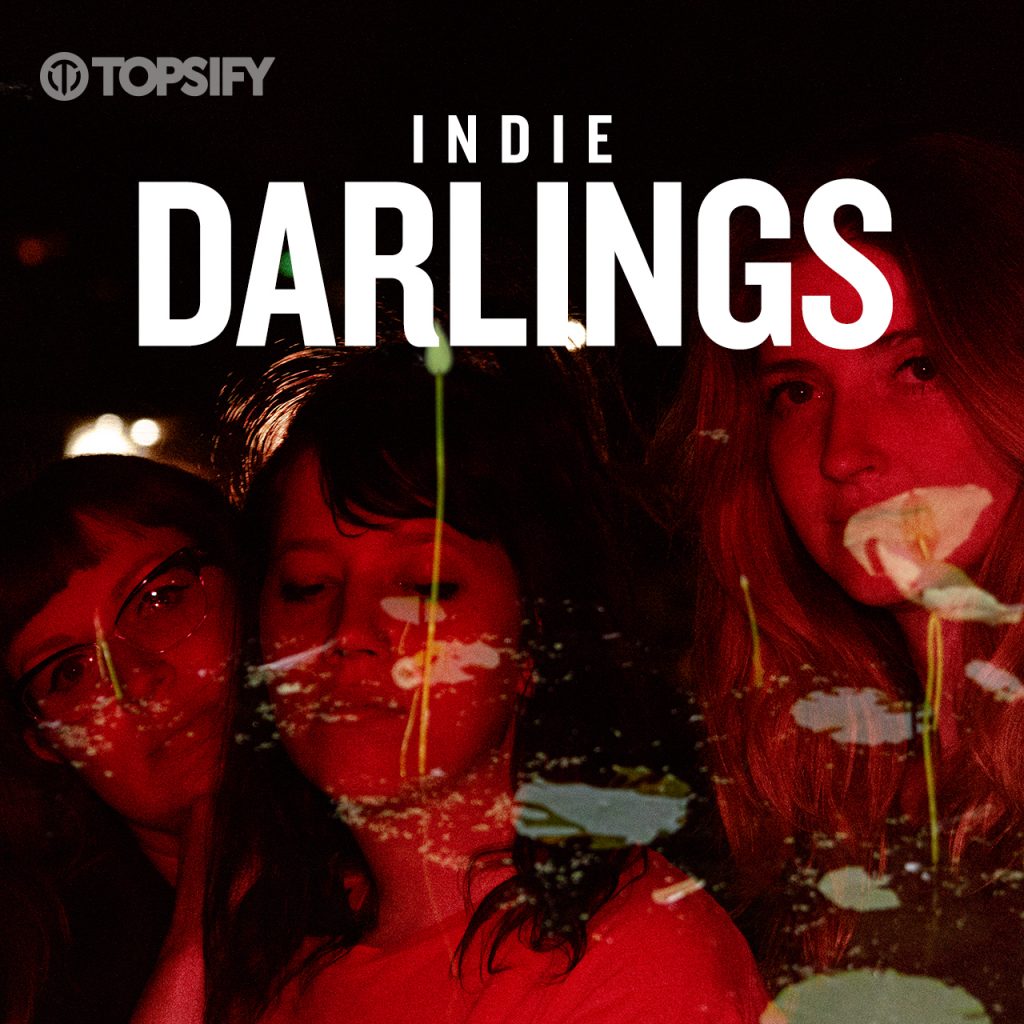 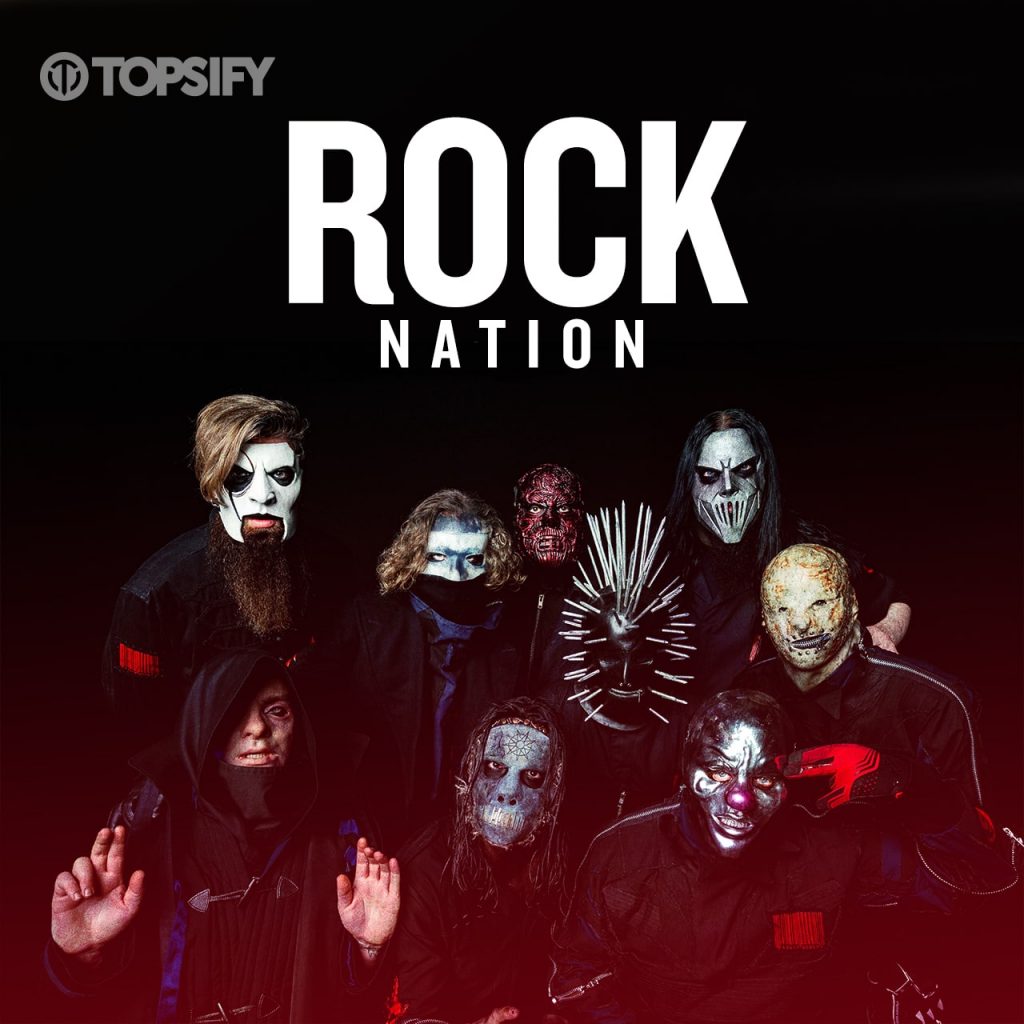 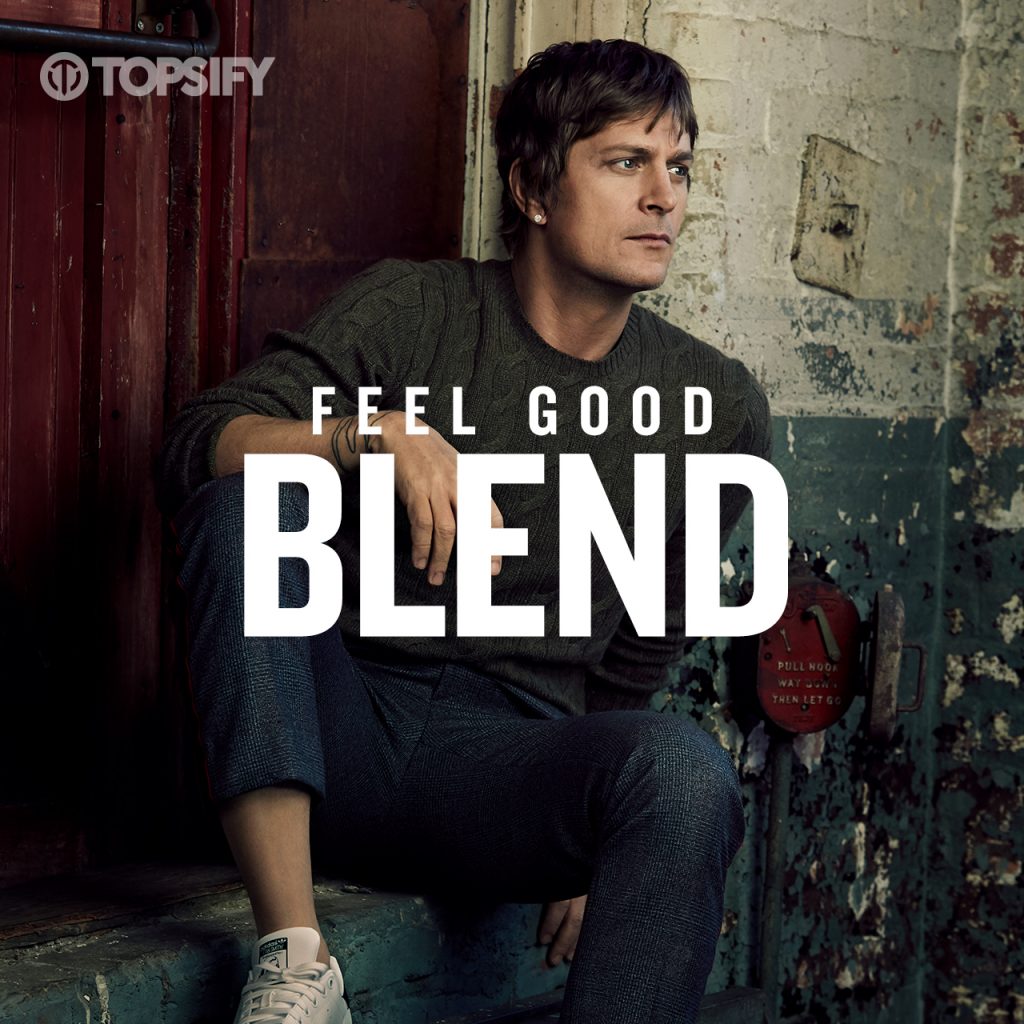 How long will my release be included on whatever playlist it is chosen for?

How many artists will be selected to be playlisted?

Five artists will be placed on their respective Topsify Playlists and for a cover feature on The Pulse, but some additional releases may be considered for placement on future playlisting opportunities.

I’m not a Level artist — can I still submit?

Level x Topsify is only open to Level artists. But not to worry — you can sign up and release for free in just a few easy steps.

My release doesn’t fall within one of the genres mentioned — can I still submit?

Yes, your release will also be considered for The Pulse, our curated multi-genre playlist.

I submitted a new release via Level before Level x Topsify was announced — can I still submit?

Unfortunately, Level x Topsify is only open to new releases made live on music services during the submission window. Please review release timelines and plan accordingly.

I released a track previously somewhere else but re-released it via Level — can I still submit?

Yes, re-releases submitted via Level during the submission window will be considered.

How many tracks can I submit for consideration?

You can submit up to three releases. Note that your chances will not increase based on the quantity of submissions.

Will Level or Warner Music Group take any of my rights or royalties if chosen?

No, all Level artists will retain 100% of their rights and royalties.

How will you decide which release gets picked?

The teams at Topsify and Level will listen and review each submission before selecting releases that we believe fits within the curation of each playlist.