Level Live 006
Halima
Community
Written by
Matthew Hershoff
Level Live is a new series made in partnership with artists on the rise, centered around a live-recorded performance brought to life by multimedia storytelling and an official release via Level.

Crisp drum machines, a bedroom-pop slant, and a throwback R&B sensibility flavor Halima’s free-flowing sound. Her voice is cavernous, yet silken, as she seamlessly shifts between rapping and singing on her 2019 single, “Do Better.”

The track is filled with positive affirmations and advice as Halima urges a friend (or possibly herself) to fight the creeping tendency to overcompensate for the sake of appearances.

It’s a simple yet loving reminder of your own power, and a timely anthem for a generation inundated with social media and the incessant pressure to prove oneself. Self-worth is the underlying message, and it is a deeply-rooted value in Halima’s artistry.

It’s gonna cause you stress

Don’t mess with that

Playing with the precarious association between ego and success, Halima’s take is laid-back and collected. When asked about the advice she would share with her younger self, she’s refreshingly candid.

“Chill the fuck out. It’s going to happen whether you stress about it or not,” she says. “I feel like I wanted to prove to the people around me that I was going to do this thing, but you’re going to do it regardless. You don’t have to worry about what other people think of you. It causes so much stress and anxiety.”

In an industry that’s largely run on public opinion, Halima’s strength to stand on her own is empowering. And her ability to return to the music without complications is what keeps her going.

Born and raised in Nigeria, Halima’s relationship with music started in her grandmother’s house, where she and her uncle would spend their time sitting by the grand piano.

“We’d just be playing together,” she says with a wide smile. “It was pure joy.”

But while her early experience with music was communal in nature, Halima didn’t always feel a sense of belonging when it came to her intense drive to create. “I wasn’t surrounded by the people who shared that same passion, so I felt really weird and isolated for a large part of my childhood.”

To find her place, Halima would travel across the Atlantic in pursuit of her dream. The change of scenery proved to be the tipping point as she suddenly found herself surrounded by like-minded people who wanted to be involved in what she had created.

“The people I’ve met have been the most rewarding part of doing this. I found my tribe,” she says. “My village.”

Though she has since moved away from her home country, Halima’s deep family ties still present themselves over and over again in her body of work. In the music video for her 2018 single, “If Love Was Green,” she learns of her great-great-grandmother’s struggle to work in a trade dominated by men.

Over a black screen, a powerful transcription appears — stark, simple, yet incredibly telling.

“Your great-great-grandmother is a woman. She just wanted to be as great as every other person."

Despite the odds, that trailblazing woman never gave up on her dreams or her commitment to remain true to herself. Generations later, her perseverance is echoed in the lyrics of “Do Better.”

I WON’T LET YA DOWN

For her own burgeoning career, the going has been good for Halima. In under two years, she’s released six heavily-streamed singles, played a slew of shows around New York City, and has established a supportive fanbase. She even had the chance to showcase her talents at SXSW 2019.

But despite the success, Halima is determined to maintain the purity of those early memories of sharing music with her family.

“Music wasn’t stressful. It wasn’t this thing I needed to prove anything with,” she says. “It just was — is. I try to remind myself that’s where it all began.”

Read on for a Q&A and listen to the live-recorded single of “Do Better” — out now via Level. 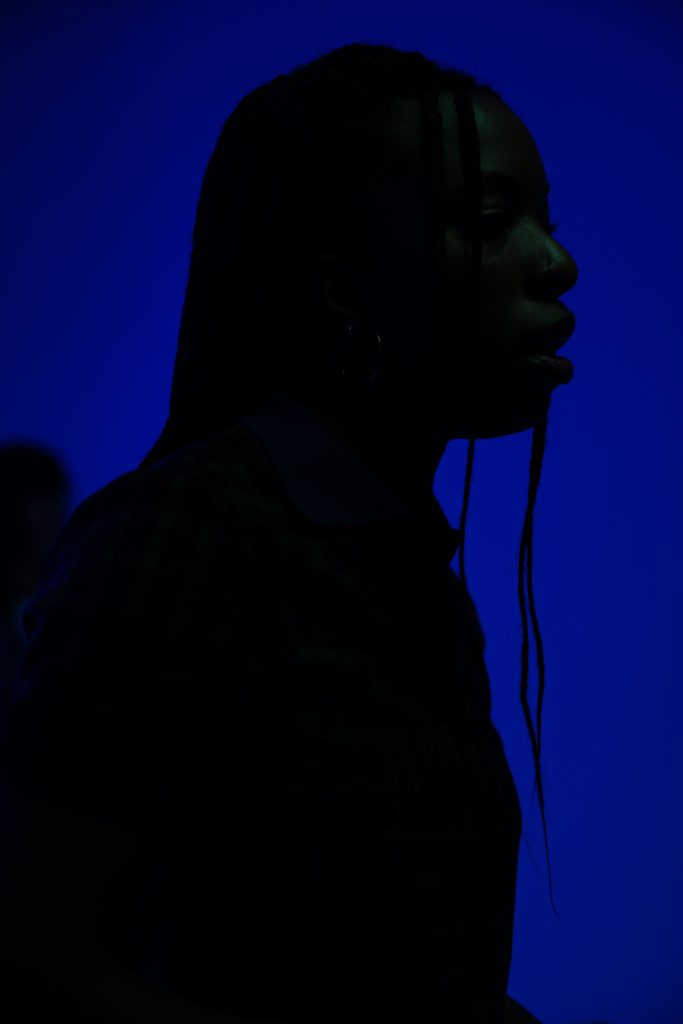 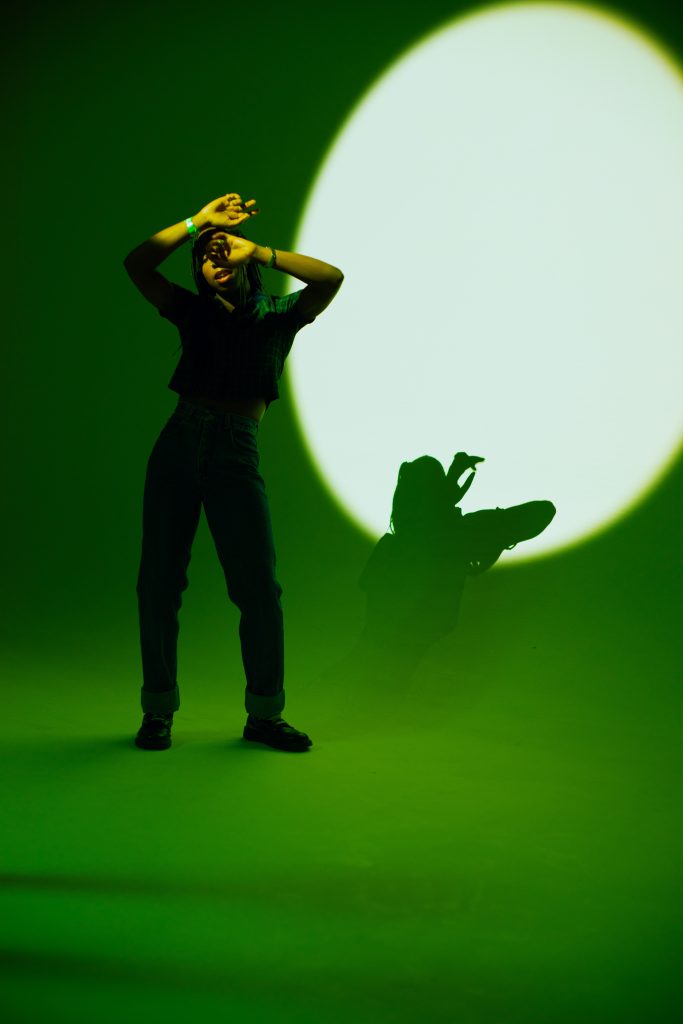 Halima: It’s not something that we necessarily created. It always existed. So, I feel like it inherently connects us.

What do you want people to take away when they’re listening to your music?

H: I want them to feel inspired. If somebody comes up to me and says, “Wow, I listened to your music and it moved me. But it also moved me to do something,” then I feel like there was a purpose for what I did.

H: Emotionally, I’m like a well. I just keep filling up as different experiences occur, and when it gets super intense I get full and I got to let it out. I just have to write and get it out. That’s the therapy for me.

H: That someone would feel a similar emotion. Then, it doesn’t belong to me anymore. I think I’ve worked so hard on not inviting any negativity, that nothing scares me about sharing my music.

Matthew Hershoff is a 21st-century artist. He creates and performs music under the moniker Mons Vi, and he wrote the screenplay for the award-winning HBO short film, La Piel de Ayer.